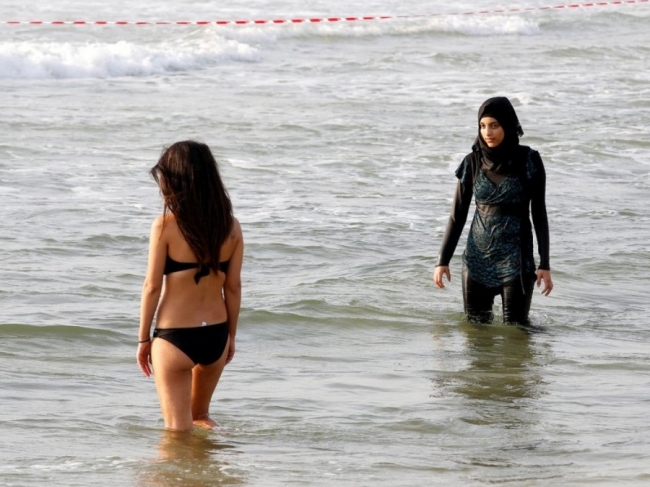 So everything I said last night about the Second Amendment also applies to the rest of the Amendments, generally: they do not enumerate rights, they place extensive limitations on the government.  The First Amendment protects the free speech of American citizens.  There generally isn’t as much confusion of interpretation of this Amendment as there is with the Second.  Yet, as clear as this protection is, our society is now one something called “Hate Speech” exists, and once labeled as such, can be silenced by the government.  This is so blatantly unconstitutional it’s disgusting.  Any law prohibiting or punishing so-called “hate speech” directly violate’s the protections of 1st Amendment.
If you think the way I do, you’ll understand that “hate speech” is the only speech that actually needs protecting.