Happy Independence Day, freedom-loving reader.  Goddamn right, Independence Day.  Though I’m increasingly disappointed in “my fellow Americans,” I’m still proudly celebrating the freedoms enjoyed by those of us who can read The Constitution.
The good news this year is that The Pendulum has begun its retributive return trip.  Impact is imminent. 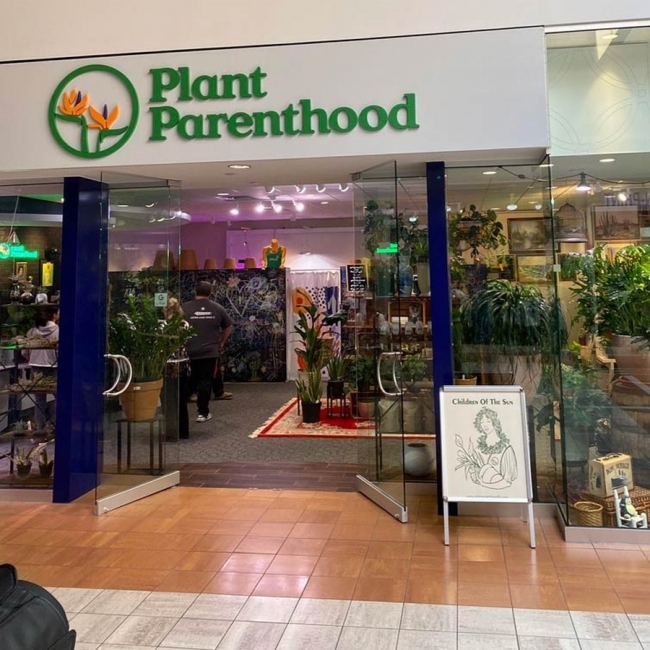 Far too hot to write today.  And yet, I wrote.  And it was good.  Still too fucking hot. 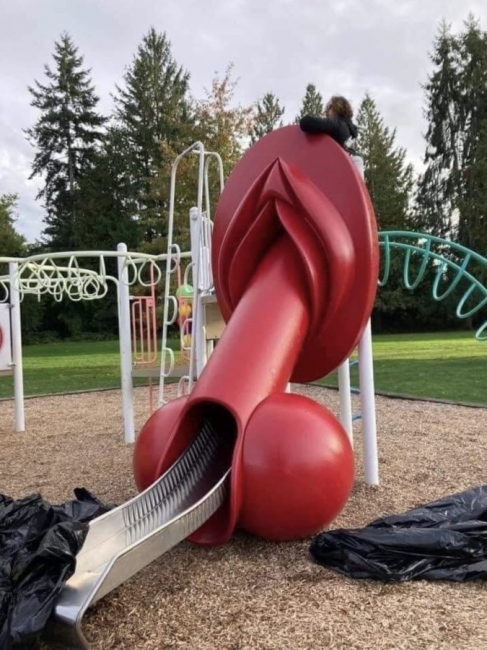 This country is so broken.  I’ve known the gun laws in California, New York, and other states requiring concealed carry permits have been wildly unconstitutional since I started voting.  Stevie Wonder could see these gun laws are wildly unconstitutional.  So finally, today, the Supreme Court had to explain that the 2nd Amendment exists and that it actually means what it says, which is rather outrageous.  I mean it’s one fucking sentence!  To wit: “A well regulated Militia, being necessary to the security of a free State, the right of the people to keep and bear Arms, shall not be infringed.”  People seem to get lost in the weeds about the first half of the sentence, and I’ve talked about it here before…what’s most important here is the last half.  Today’s SCOTUS ruling simply pointed out that it says, “to keep and bear Arms.”  In California, you’ve needed a concealed carry permit, which was notoriously difficult to get.  You don’t need a permit.  “Keep AND bear.”  I don’t see any particular need for weapons to be concealed.  Doesn’t say shit about that in the Constitution.  These states have been blatantly and egregious infringing the hell out of that which shall not be infringed.
Then the President comes out and talks about how he’s disappointed in the decision and proceeds to babble gibberish clearly demonstrating that he has no idea how the Supreme Court works.  Then the Vice President comes out and said that today’s ruling “defies” the Constitution.
At which point I started to drink.

N.P.: “Where Did You Sleep Last Night” – Mark Lanegan 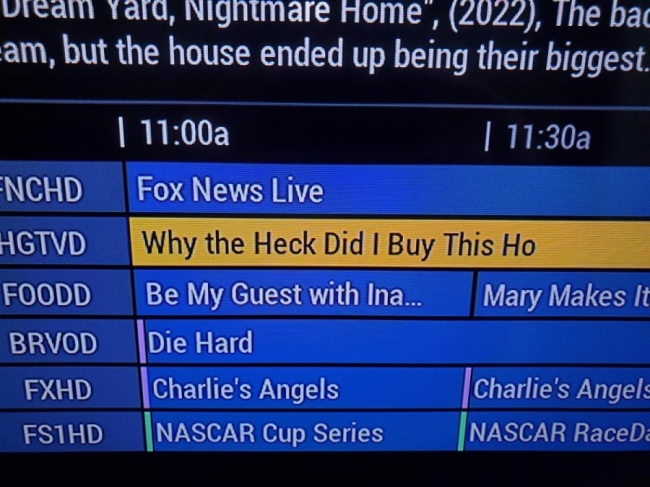 The first day of summer.  The longest day of the year.  Two days I despise and resent, and they always seem to fall on the same day.  Every year!  It’s an outrage.
We kid, of course.  What else can you do under such circumstances?  It’s a hundred and fuck outside, swamp ass has set in, and evidently no one thought to stock this place with seasonally appropriate booze.  But I survived   Thank the maker for air conditioning.   And alcohol delivery. 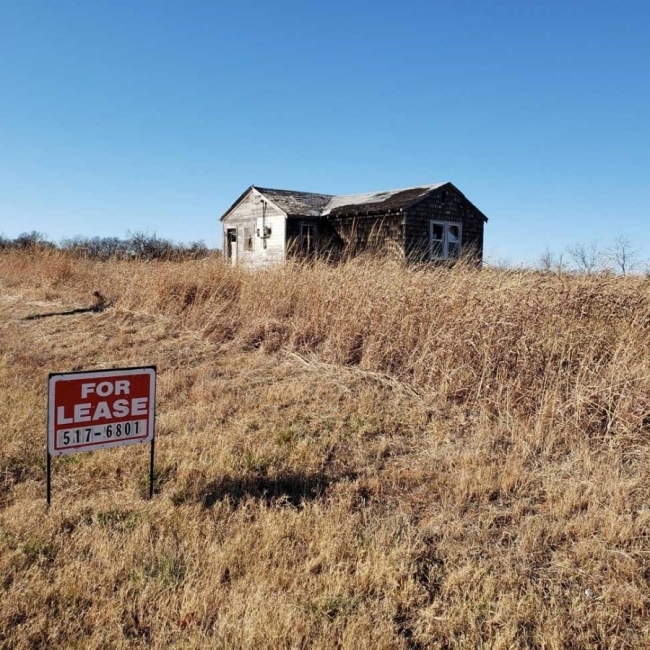 Greetings, dear reader, from The Safehouse™.  I’d say details will be forthcoming, but since everything here is dedicated to secrecy and coolness, any sort of reality-based details are highly unlikely.  It feels like home, though, so I think I’ll be here for a while. 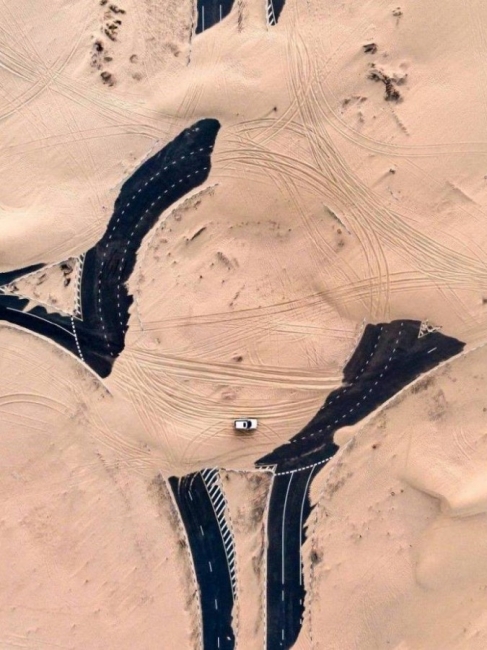 An abbreviated post today, dear reader…11 full days until the first day of summer and already the highs are up near 105°F.  This fetid suburban desert is actually rather enjoyable in the “winter” months.  But from June through September, woe betide any mammal who didn’t have the sense to get out and head north months ago.  Obviously, I am one such mammal.  And this mammal cannot commit literature when it’s over 100fn°.  Let us hope for a cooler tomorrow. 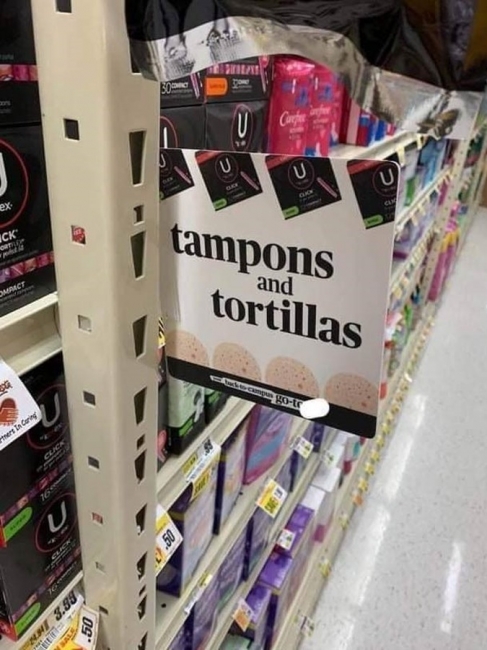 Salutations, dear reader, from the last sigma in California.  This state sucks.  I wanna get down to TJ, but that’s not happening until someone with some sack can unfuck the border.  Which will be quite a thing, because the border is, at present. well and proper fucked.    I can’t go anyway…the gas alone for that trip would cost somewhere around $5K, leaving barely enough in the Mexico budget to get through even one floor at Adelita’s Four Floors of Whores™.
No…the smart money is staying home and laying low this summer.  Too many smart people saying too many dire things about the near future to be able to relax anywhere right now, anyway.

N.P.: “Fuck That Guy” – Mike Campbell and the Dirty Knobs 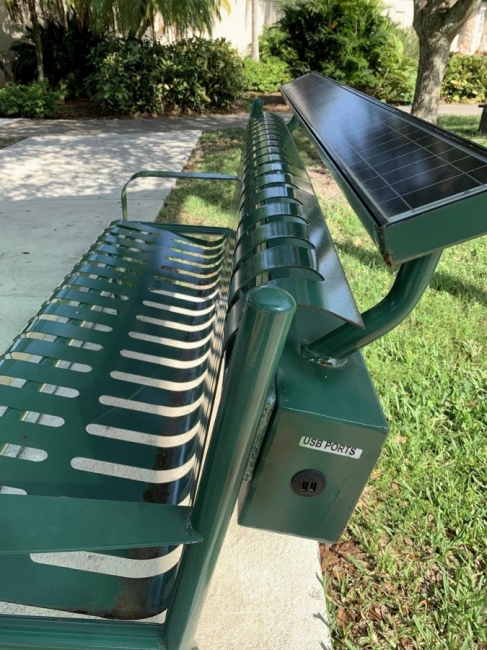 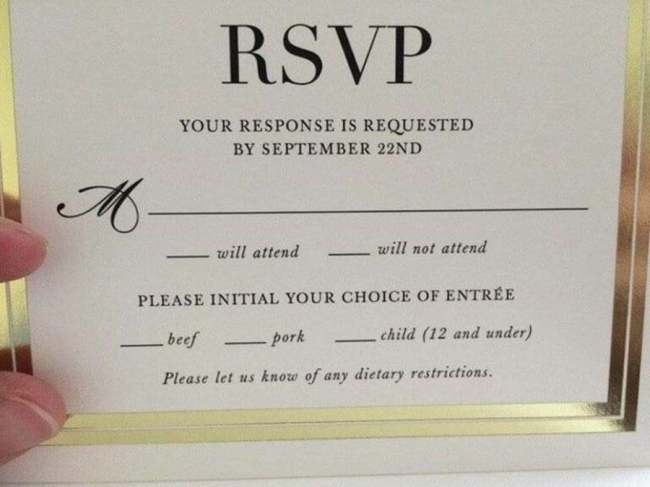 Wrote rather a lot today.  I rather liked it.  Made it rather difficult to sleep last night.  The gears started turning around midnight.  It was not really a night I wanted to spend fascinatedly watching mental gears turn rather than sleeping, so I tranqed myself around 01:00, which was entirely pleasant, but then woke up at exactly 07:00, took a quick shower, poured a daunting glass of diabetically over-sweetened iced tea, sat at the desk and started to type.  And I typed.  And I kept typing , stopping only every 90 minutes or so, when my watch would not-so-subtly suggest that I stand up and move about briefly so as to avoid pulmonary embolism.  Which I did.
It was a good day.