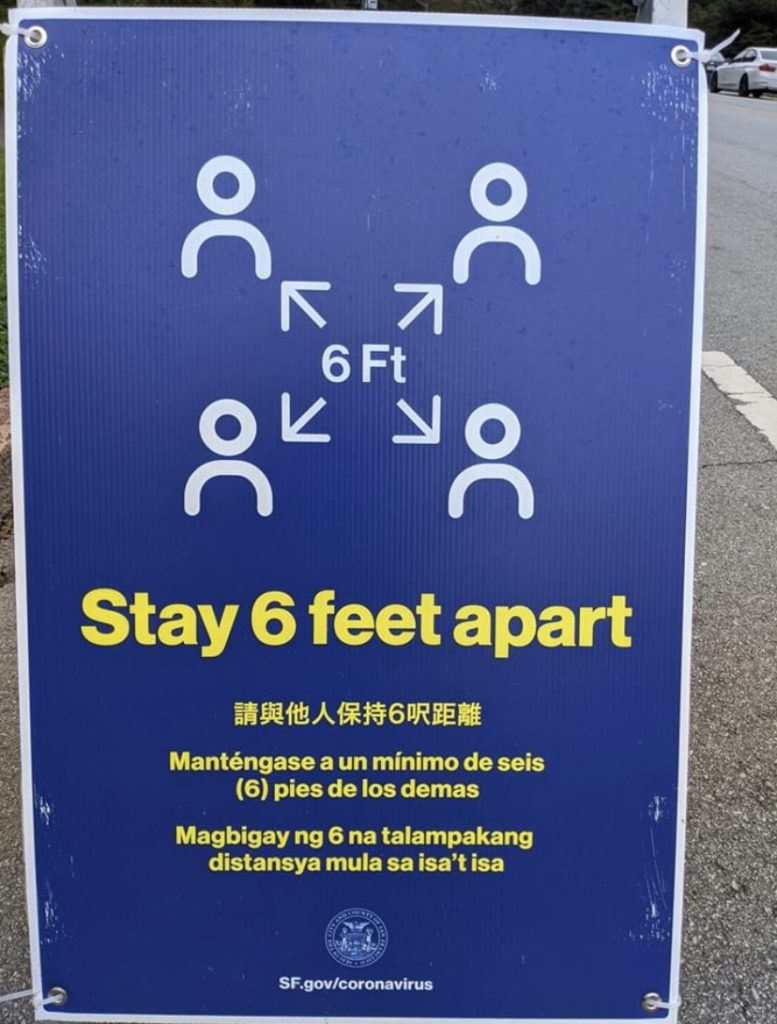 San Francisco is such a shithole.  And it’s run by idiots.
Anyway, not to be too persnickety, but in the above graphic, if the 6′ diagonal measurement is correct, those people are only 4.242 feet apart. 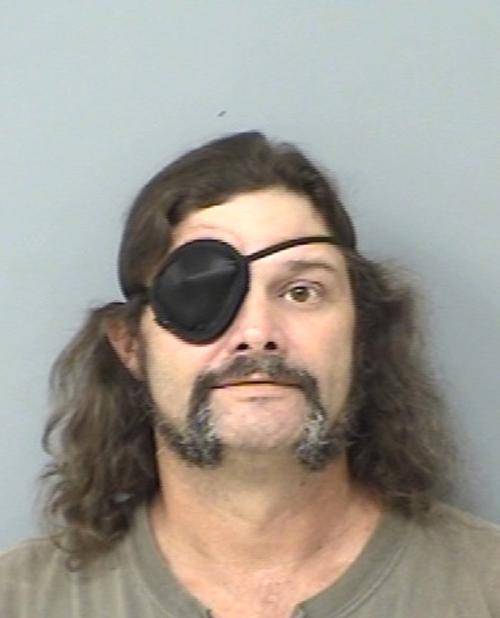 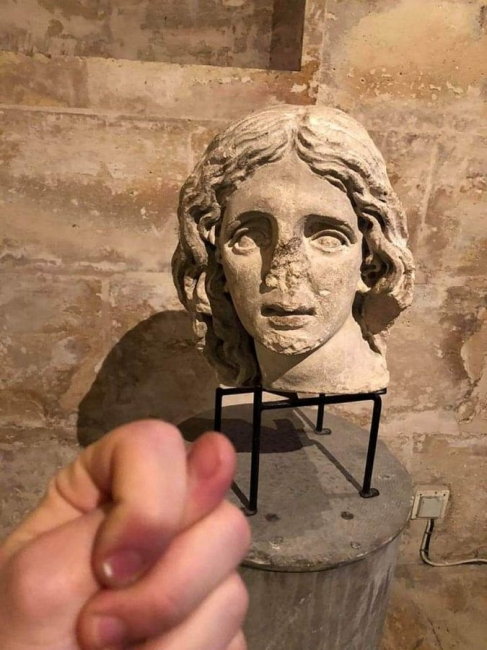 I was all geared up to watch the launch today, but alas, it was scrubbed until Saturday.  Which was disappointing but understandable.  Did you see the ground crew’s uniforms?  Very metal.  They looked liked medieval executioners.

Speaking of metal (?), Danzig’s got an album of Elvis covers out and it’s weird as tits on a bishop.

Here’s the deal: if I or anyone I’m forced to care about is graduating from high school in a particular year, I agree to sit through endless strains of “Pomp and Circumstance” for up to 3 hours straight on one Saturday in May.  I loathe that piece of music deeply, and any prolonged exposure to it could very well cause Bad Things To Happen in my sometimes unpredictable psyche.  But it’s part of the deal: if you are graduating from high school  or only are you forced to endure The Song but you are also dooming your entire family to the same fate.  Which really isn’t fair: they sat through it when they graduated…that should be enough.
Anyway, the reason I mention this is because the Lockdown and the media’s attempts to normalize things are messing with the equation.  The equation is delicate and not to be messed with: having to hear The Song more than once in any given year is both cruel and unusual. But now, before every single commercial in every single local newscast in Anhedonia for the last two weeks, I have to hear Pomp and Fucking Circumstance while they post pictures and career aspirations of these poor high school graduates, looking all hopeful and optimistic before they get out into the World and have all their hopes and dreams ground down to an unrecognizable turd by the forces of life and love.  Which, you know, fuck them…but I don’t want to hear the goddamn song anymore.

I’m probably going to take tomorrow off, dear reader.  Fear not…everything’s fine.  With any luck, I’ll be far too stuporous to even attempt to string a sentence together.  I’ll probably be back here Friday (unless things are going really well and bleed over into Friday too, in which case I will see you back here Saturday). 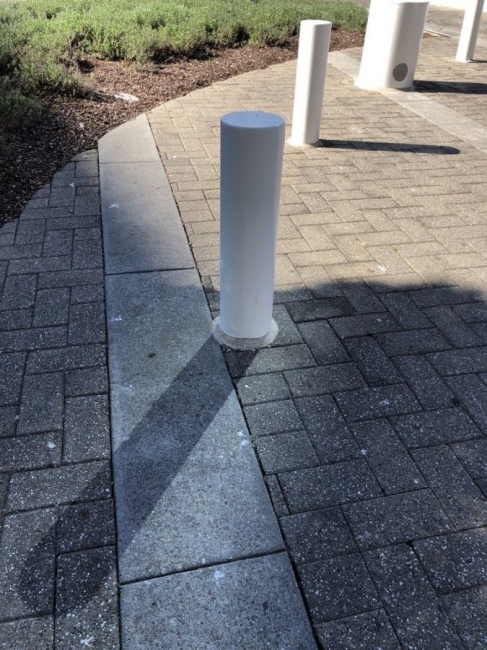 Some vicious sun storm has parked itself over Anhedonia and conditions have become totally unacceptable.  Triple-digit temperatures in MAY, dear reader.  This is horseshit, even for this fetid desert.  If things don’t change soon, I may have to seek cooler accommodations elsewhere. 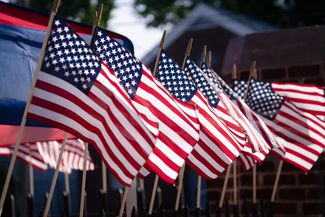 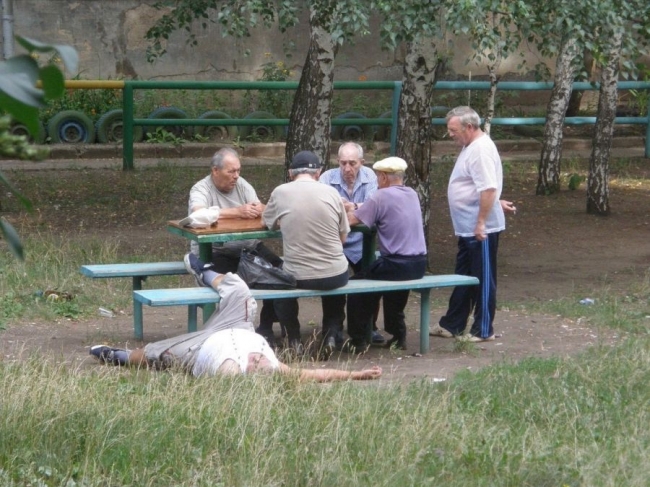 This weekend traditionally marks the change over in desk whiskey from winter whiskey to summer whiskey.  This year, that means saying goodbye to the Jack Tennessee Fire that got me through another wimpy winter, and Hellooooooo Nurse to good Old #7 Jack Daniels Goddammit Whiskey.  Also purchased were several gallons of the requisite Mexican Pepsi to couple with the whiskey.  Yes, of course, I could spend this squalid summer sipping my whiskey neat, like some kind of gentleman, but I’ve got nothing to prove, so it’s Jack and Mexican Pepsi from now ’til Halloween. 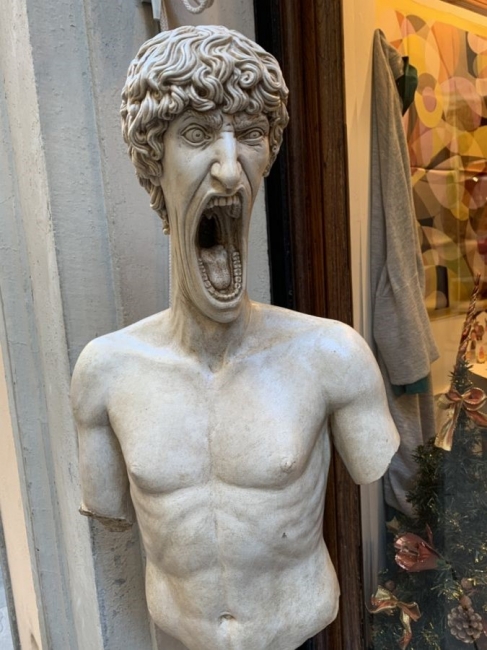 Wearing masks in public is giving everybody two or three extra points, which points will immediately dissipate upon removal of the mask.  Like, if you’re a solid 3, throw a mask over half of that ugly mug and bam…you’re a 5 or 6.  This is, of course, because you are withholding information from people looking at you, and the human mind tends to fill in any blanks it finds, and so in the absence of accurate information, people will fill in these blanks with information most suitable to them.  So left to idealize half of someone’s appearance, people do, which creates an impossible standard for people to subsequently meet in reality.  Once bars and restaurants again become popular mating grounds, and people walk in wearing masks only to take them off to eat or drink, some variation of the phrase, “Ooof…holy shit…put the mask back on,” will be all-too-commonly whispered amongst tablemates about newly arrived neighbors.

The language wars continue.  Just a quick update about things I saw today:
“Incel Culture” – No.  There is no such thing.  It’s the inability to get laid, and the ineptitude of virgins is not my concern.  Nor is it yours.  It’s up to them…just figure it out like the rest of us did.  What you’ve been doing clearly hasn’t worked.  So change.  But don’t bother me about it.
“Toxic Masculinity” – This is a pathetically masked and wrong-headed attempt to reframe general assholishness as either a specifically masculine quality or an inevitable quality of being masculine.  Which is patently bullshit. This is completely fallacious rhetoric and shouldn’t be used…it would be extremely easy to weaponize it in an equally fallacious argument against certain aspects of femininity.  But we would never do such a thing.  But knock it off.
“Microaggressions” – Just go fuck yourself.
Also, I am tempted to start shooting at the next person that uses the term “self-care” in my presence.
Sorry, dear reader…I’ve been pretty edgy lately.  As far as I can tell, it can’t be helped.  Maybe tomorrow will be better.  For what it’s worth, it’s been pretty good for the writing today. 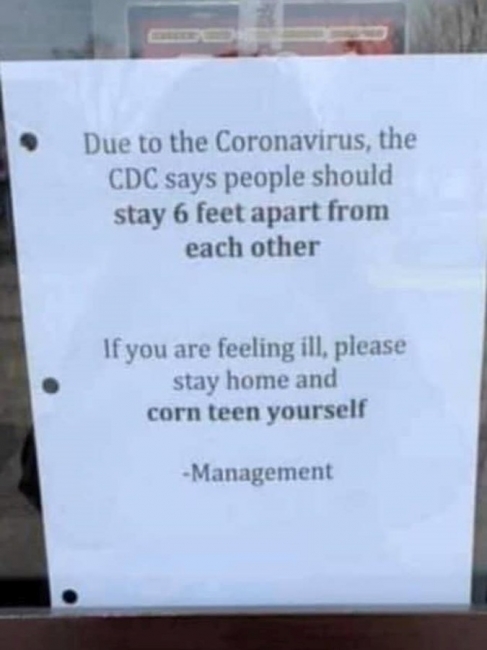 The Panty Dropper’s engine has been making a very aggressive and menacing roaring sound for the last 6 months or so.  I finally took it in, and my mechanic was all up in there with a stethoscope – an actual grown-up, medical-grade stethoscope. When he emerged from beneath the hood, he declared that he couldn’t find the source of the roar, and started suggesting that it was something metaphysical.  “Your car might be possessed.”
“By what?”
“Oh, I don’t know, I’m not a priest. Could be any number of lesser imps, devils, or demons.  Could be the dark lord himself.”
“Why would the dark lord want to possess this piece of shit?”
“The Panty Dropper?  Who can say?  The dark lord also works in mysterious ways.  I know that the noise isn’t affecting the performance of the car, such that it is.”
“So what did I do?”
“Turn the radio up.”
“Not an option.  Thing’s already on 11.”
“Maybe just think of it as a feature: the Panty Dropper now sounds like a muscle car.  Maybe it sounds kinda bad ass.”
“It doesn’t sound bad ass.  It sounds like something is wrong.  When I pull up somewhere, nobody thinks, ‘Whoa, listen to that bad ass car.’ When I pull up somewhere, people think, ‘Something’s wrong.’”
“That’s not the car…even if you walk up, people think, ‘Something’s wrong.’”
Be that as it may, my car is alerting people to my approach in an unpleasant and inappropriate way.  This will not do. 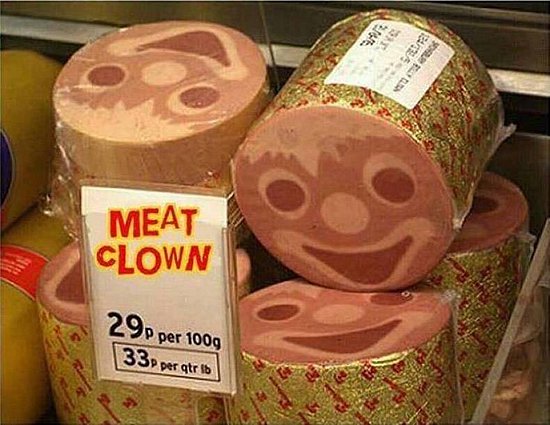 Time does truly strange things when every day is exactly the same.  I think I got a lot done today…I’m just not sure if it’s today or yesterday that I’m thinking about.  Who knows.  Who cares.
The book’s about to kick into overdrive…I can feel it.  Probably similar to the way a pregnant woman knows it’s time.  I think this thing is like a gigantic, super complicated puzzle that looks like a chaotic mess right up until the moment the last piece is solved, and then, suddenly, the whole thing makes total sense.  At least that’s what I’m hoping. 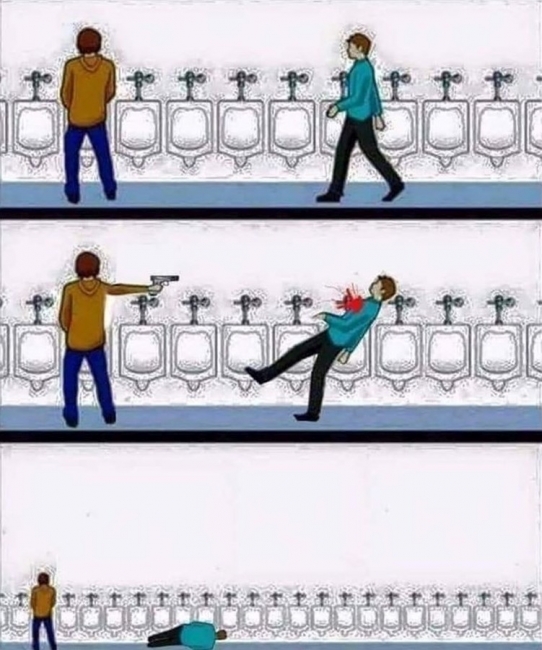 Weird day.  Unsure what exactly made it so.  Got out on the freeway and actually had to hit the brakes once or twice.  Too many people are on the roads again.
Started a (yet another) potentially cool project today.  Got the first few pages down, plus the overall structure of the thing.  I was cracking up while I was writing it…that’s always a good sign.  Gonna get back to it…see if I can make some more progress before collapse.