Welcome and congratulations to new Honor Roll inductee Jonathan Issac, Orlando Magic forward and evidently the only free thinker in the Magic organization, if not the entire NBA.  He refused to kneel, and he refused to be forced to wear political propaganda for pregame virtue signaling.   He was also the only man to also not wear a stupid Black Lives Matter™ shirts.  Because Black Lives Matter™ remains a fraudulent and racist organization causing very real harm and damage to the African-American community.
If ever Mr. Issac and I find ourselves at the same bar, he drinks for free.  Those other lemmings aren’t welcome.  I wish them ill.  I hope they have a shitty season.
Only slaves can be made to kneel.  Free men kneel for nothing. 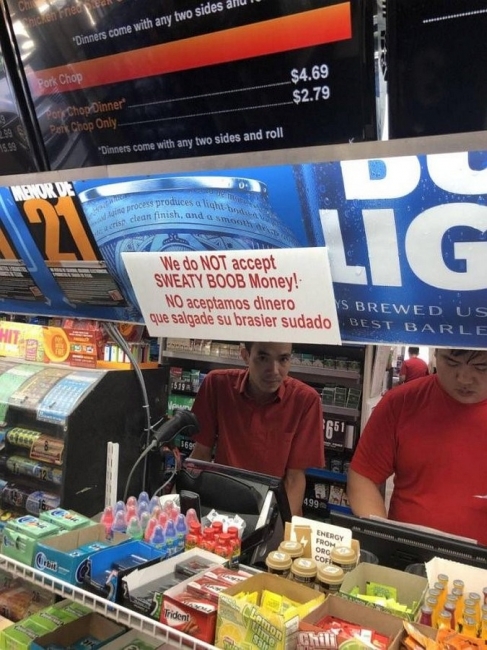 How goes it, dear reader.  Today was hectic as hell, but very productive.  Did some book stuff, some money stuff, and a few things for here.  Unfortunately the things for here are not for you, intelligent reader…it’s for The Idiots, whom, I agree, have been taking up far too much of our time lately, but some things need saying, and it seems like a lot of intelligent people have lost contact with their spines.  Somebody’s got to try to help them find their balls again.
Anyway, I gotta get back to it.  Stay strong. 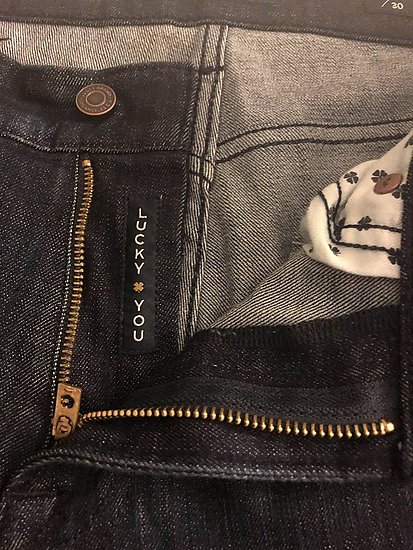 Recording some music tonight.  ‘Tis funky.  I need an engineer.  Or a producer.  Just someone who knows their way around Logic Pro.
So I need an assistant, a hype man, and an engineer/producer.  Christmas is coming. 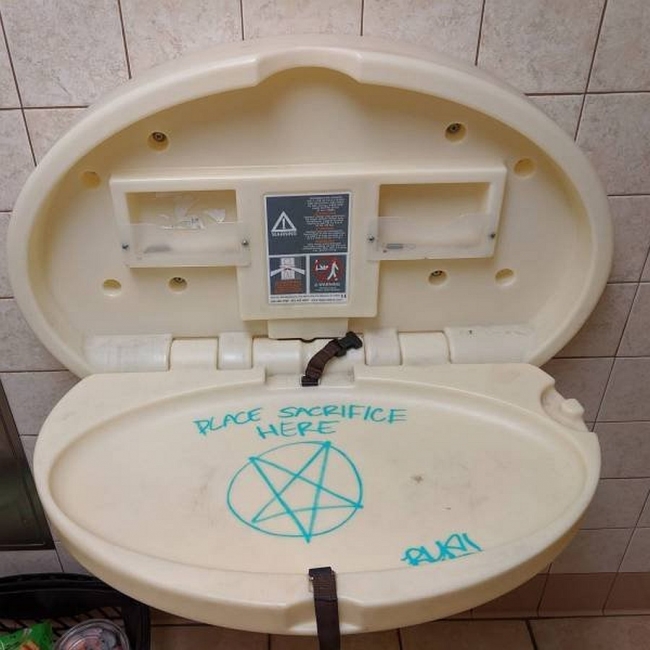 It is beyond hilarious when American politicians (especially legislators) who have been in office for decades decry and bemoan and get all indignant about “systemic racism.”  Motherfucker, you are the system.  It has literally been your job to pass non-racist legislation since the previous century and what…you somehow couldn’t get it right?  This is like you being angry at whomever crashed the car you were driving at the time of the crash.
Fortunately, there is no systemic racism in the United States.  A country that overwhelming elects a black man president twice cannot be (and thus is not) systemically racist.  Quod erat demonstrandum.
This conversation is growing tiresome.

I remain both mystified and disgusted at the complete dearth of balls in America’s cities for the past two months.  The examples are far too numerous to enumerate (despite my best efforts here), but the most disappointing/egregious incident to me was/is the tolerance of “autonomous zones” anywhere, but most specifically the CHAZ/CHOP nonsense in Seattle.
What I’m about to say might be considered by some to be extreme, but that is more of a commentary on the listener than on me, and that it would be considered extreme is, I think, the crux of the problem here and a result of the balllessness mentioned supra.
Had such a “zone” sprouted up where I live, I would have given it a night, maybe two.  But the second it was clear that the police had fled and that neither the national guard nor any federal troops were coming, and my neighborhood was now being controlled by criminals armed with semi-automatic weapons, I would be perfectly justified removing the problem myself.  Watching these idiots for only a couple of minutes reveals that none of them had any actual military or police training, no weapons training, and really no idea of what they were doing.  An hour-long sniping operation would have brought the swift and desperate surrender of the surviving idiots to the same police they had just been against.
At one point, there were something like 30,000 residents caught in The Zone.  And I kind of can’t believe that they just kind of put up with an armed force of morons taking over their neighborhood for a month.
That shit ain’t happenin’ in Anhedonia…just saying. 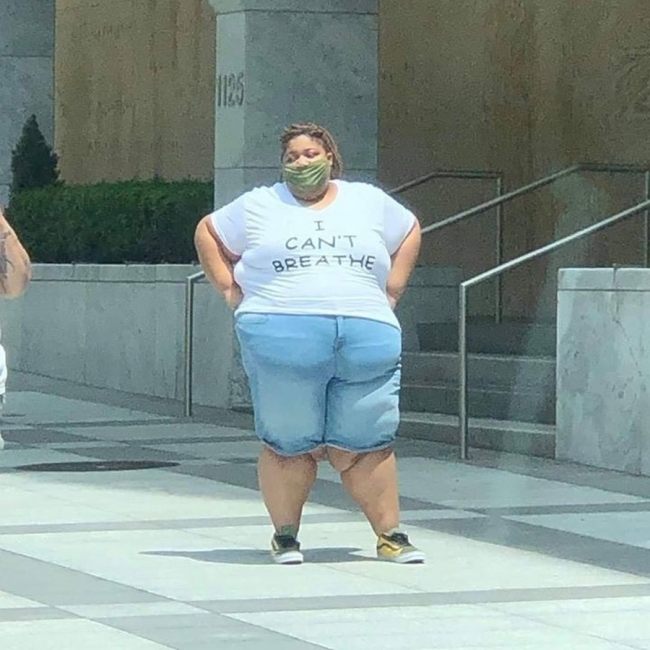 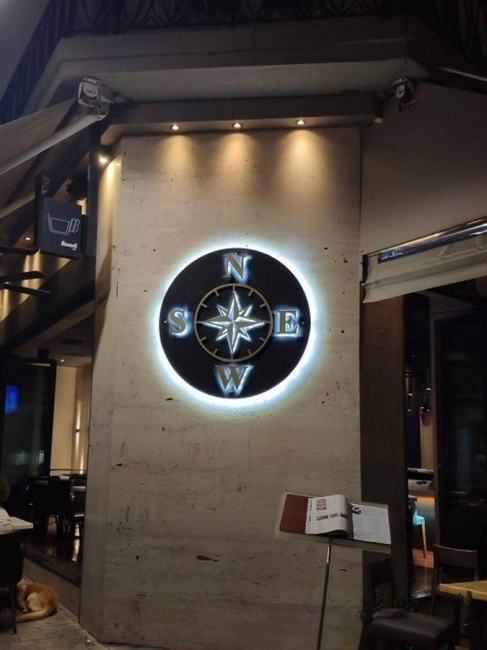 Whaddup, dear reader.  Another hotter-than-hell day today as Anhedonia is in the middle of yet another sunstorm,  They are common this time of year.  Which is fine, I guess.  I just wish there was a commensurate number of atmospheric rivers in the winter.

Congratulations to the newest member of the Honor Roll, Mr. Sam Coonrod, the SF Giants pitcher and the only American with both a brain and a set of testicles in the entire Giants organization.  In a pathetic attempt to catch up with the bullshitty virtue signaling of the NBA and NFL, MLB came up with their own empty gesture in the hopes that Black Lives Matter™ won’t shout at them.  The details, like the entire gesture, like the political opinions of professional athletes, are irrelevant.  But the entire fucking team knelt like frightened idiot sheep except Mr. Coonrod.  I would imagine that he’d be the only one on the team that could look himself in the mirror the next morning and not puke with disgust at the obsequious invertebrate he saw looking back.  If ever Mr. Coonrod and I are at the same bar, he drinks for free.
Only slaves can be made to kneel.  Free men kneel for nothing. 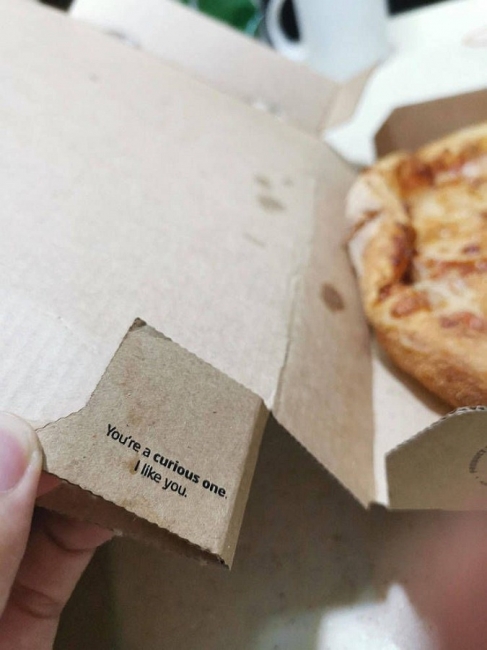 Made my deadline with hours to spare.  Which is rare.   But never mind that.
Reader, what the hell has happened to Americans?  They used to be like us: ballsy, unafraid.  Now…Jesus.  Make a furtive movement around a business owner, and they shit themselves, start to cry, and change the name of their company.  Individuals are afraid of their own opinions.  And they seem to have totally lost the ability to utter a simple “no,” much less muster the guts to tell large groups of people to go fuck themselves while smiling menacingly.  Where I used to see a bunch of badasses, now I just see gaggles of pusillanimous twats.  It’s depressing.  And oh god, it is getting hard to find people to eat ecstasy with as the Summer of the Woke Scolds grinds on. 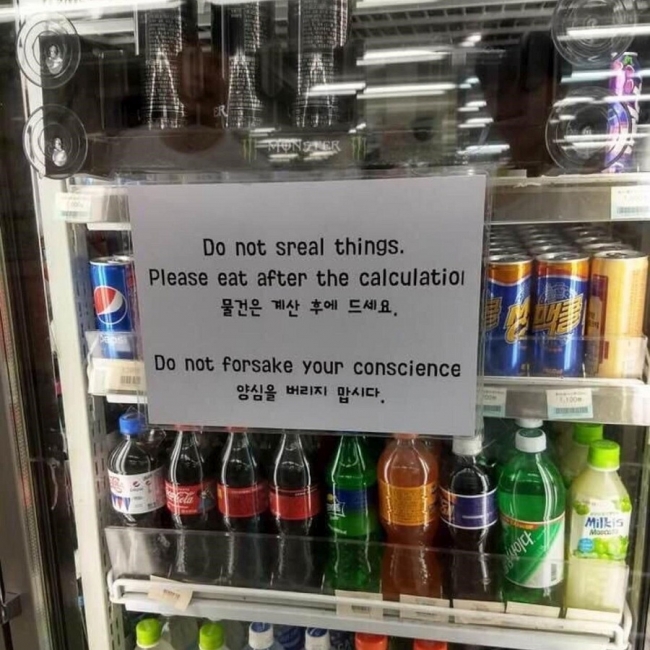 Do you know what yesterday was, dear reader?  July 21.  One month since the summer solstice.  Only two months left of suckass summer!  This bullshit is just flying by.  Love it.
Anyway, I’m on a bit of a deadline, so I’ve gotta get back to it.