Each of the past 3 sordid summers have been filled with meteorologists hyperventilating hopefully about how “this year” is going to be an El Nino year, and fear not, it’s gonna rain like Thailand in monsoon season starting in November.  Well, okay, December (when it doesn’t rain in November). Um, well, probably January (when it doesn’t rain in December), ad nauseam.  And then if we make it halfway through February, do they admit incompetence or stupidity?  Of course not.  “This just means that we’re going to have a La Nina in the fall.”  I learned to ignore these incompetent prognostications long ago, dismiss them as propaganda from the climate change crowd intended to stave off the inevitable Great California Water Riots just a little longer, but I must admit that they really had me going this year.  Promises of the “strongest El Nino in 40 years” along with apocalyptic graphics of computer-modeled weather systems descending on the west coast of North America like the very hand of a vengeful and wrathful Old Testament God had me believing.  And I wasn’t alone.  I don’t know anybody who actually began construction on an ark, but I do know at least two homeowners who either purchased or augmented flood insurance in anticipation of le grand déluge.  Supplies were stocked up on, toddlers taught to swim, and the elderly and infirm were fitted with flotation devices.  And then we gazed at the darkening sky and waited.  And waited.  And waited.

And we’re still waiting.  As of this writing, not a drop of rain has fallen in 3 weeks.  Oh sure, the “unseasonably warm” temperatures associated with El Nino are in full effect.  But those are supposed to be the unfortunate side effects of three solid months of monsoons, not…this.  Oman got more rain than we did this month.

What I really resent is the people who, when I’m bitching about the complete failure and ineptitude of modern meteorology, particularly in regard to this farce of an El Nino, tell me that, well, we’re getting a lot of snow in the mountains and that’s what really makes the water supply, and blah blah blah fuck you.  Rain is binary: it’s either raining, or it’s not.  If you say it’s going to rain for a week straight, and not a drop falls that week, you should be dismissed as a cretin and a fraud.  And if you are an accredited “meteorologist” who actually makes money prognosticating things like this, and your record is consistently more inaccurate than randomly generated guesses, you should be fired, stomped, and shot in the balls with rock salt.

Rather than taking some prefabricated (and apparently completely mythical) weather pattern and trying to force it onto an uncooperative reality, I am just going to accept reality as a “phenomenon” and give it a name and use it to foretell the future.  El Nino is no more.  The weather system most perpetually endemic to California is to be known as La Cogida Seca, and it means intolerable heat and fire for 9 months out of the year, followed by 3 winter months of barely tolerable heat, slightly less fire, but no real precipitation ever.  We are clearly in a La Cogida Seca year now, as the previous 10 years have been, and my forecast is for at least 7 more of this nonsense.  Get out while you can.  And learn to drink whiskey instead of water. 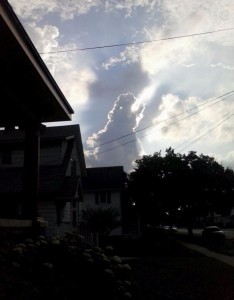 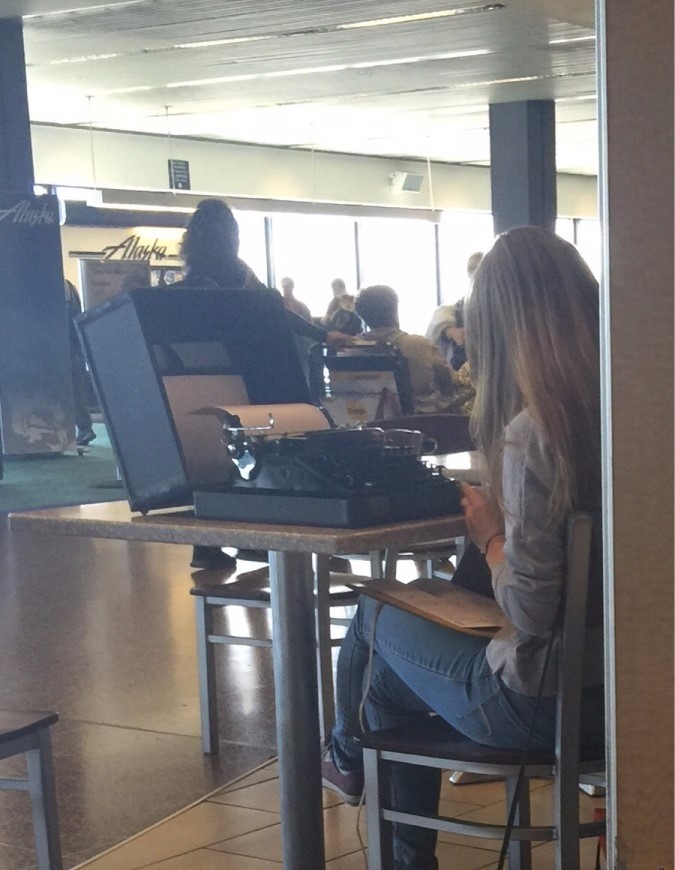