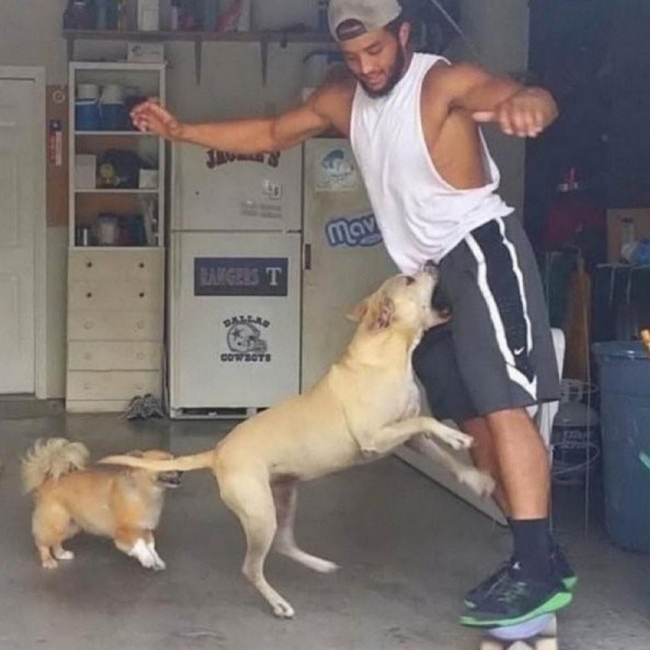 Worked on cataloging some older stuff today.  I really need to work on cleaning up this digital clutter.  It’s gotten out-of-control enough to start causing me stress, which makes it a problem.
Being one’s own archivist is a pain in the hole.

N.P.: “Down With The Ship” – Todd Rundgren, Rivers Cuomo 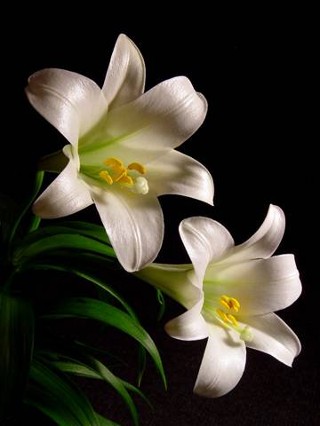 Gee-zuss, attractive reader…today started and never stopped.  Ludicrously productive, though.  Even managed to have an adventure.  And even that managed to knock something off this wretched goddamn To-Do List.  It’s like a hydra: you get one thing done, and seven more things sprout up in its place.  My To-Do List is an embarrassment.  And it knows this.  And it hates me.

N.P.: “The Parliament of Fools” – Skyclad 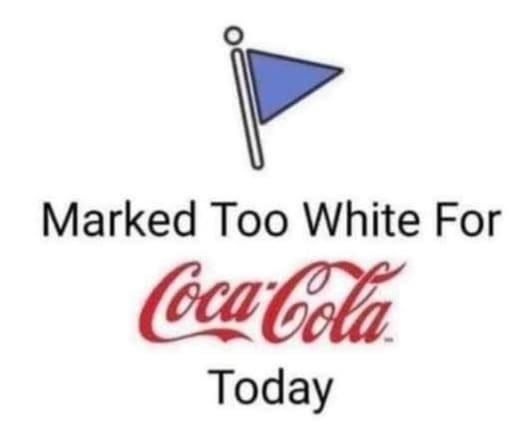 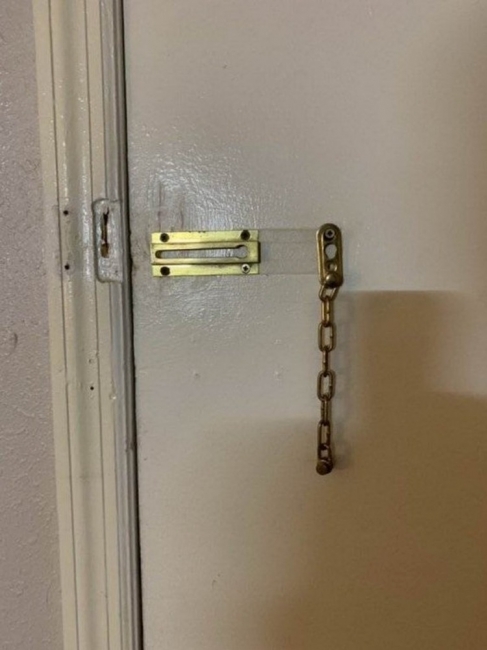 Gutted to learn that the Anton LaVey Fun Run™ has been cancelled for a second year due to plague.  Which is just ironic as hell, pun very much intended, yet probably not achieved.  Alas.  Forsooth.  Et cetera. 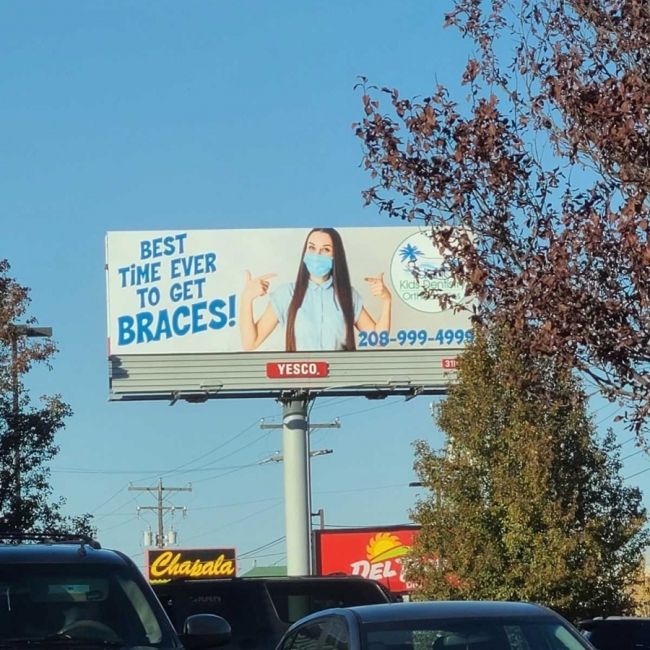 There comes a time in every man’s life when he finds himself answering three ringing phones while typing on two separate keyboards trying to meet the passed deadlines that the phone calls are about and he just stops and says, “Fuck it,” and cracks a bottle and spends the rest of the afternoon rethinking his entire life.  And today was that day for someone, somewhere, no doubt, but not for me, dear reader.  Woke up early, wrote a bunch, went out and did some superhero shit, then wrote some more.  I also attempted some accounting, which really broke up the rhythm of things.  But it had to be done. 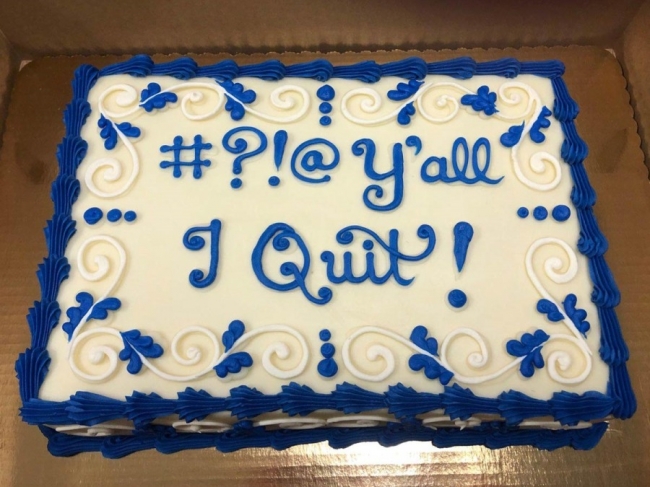 What can be said about today that hasn’t already been said about the tens of thousands of other Mondays that came before it?  I’ll tell you what: not a goddamn thing.  If they did an autopsy on today, the coroner would find it “grossly unremarkable.”
That said, I did get some decent writing done. 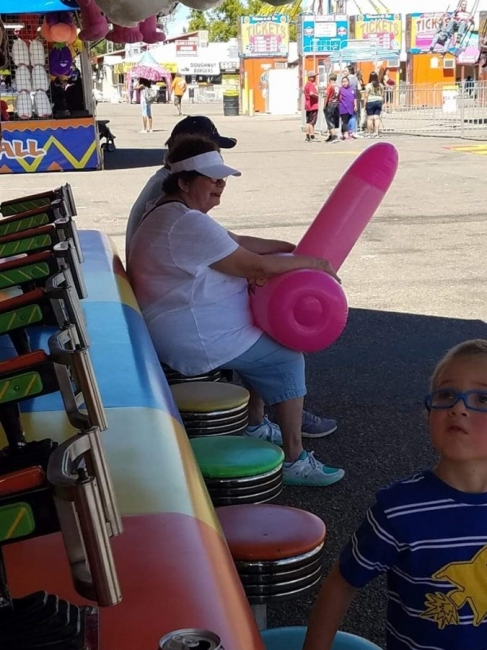 “Jesus Christ it’s bright,” were the first words uttered today when I opened the door to take out last night’s empties.  I never like starting the day by exclaiming the obvious.  But this was piercing brightness, dear reader.  It was enough to drive me instantly back into the house for the duration of the day.  I can’t stand that stupid star.
The hippies are to blame for the present unacceptable brightness, somehow…I can feel it.  But that is a problem for a different day.  I have enough problems of my own without dealing with the goddamn hippies and their nonsense. 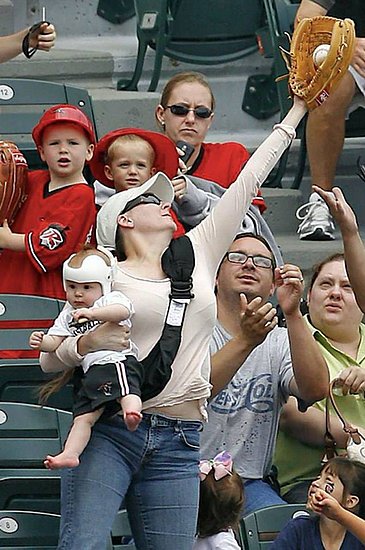 A shamefully sunny Saturday in February in Fecal Creek, California.  I did a few pointless laps around that pointless fucking traffic circle in front of City Hall this afternoon just to confuse my fellow commuters and express my rather resigned indignation at the Current State of Things.  There there were, of course, whiskey and wings.  Poured some out for lost friends.  Then I got down to writing.  Tomorrow is looking promising as well.