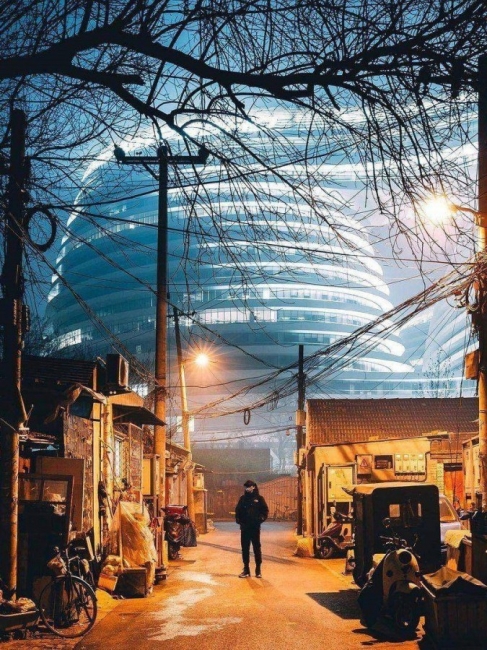 Dearest Reader, thank goodness you are here.  Things have been ridiculous.  Adventures, misadventures, and yes, actually rather a lot of writing.  Just nothing for here lately.  But I heard you may have been worried, so I just wanted to say hey, I’m okay, and I am working as hard as I can on everything.  And even if I don’t have anything specifically for you here, I promise to just check in much more regularly.  After this latest round of chaos, things should be settling down, at least for a few weeks.
Alright…rocketh on,
Youknowwho
N.P.: “The Tower That Ate People” – Peter Gabriel 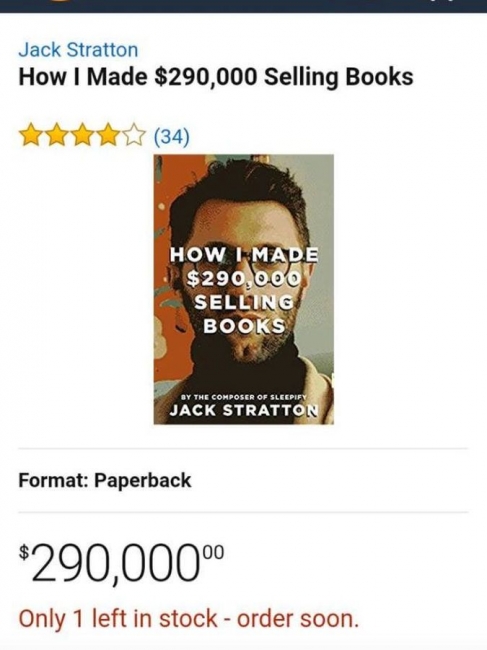 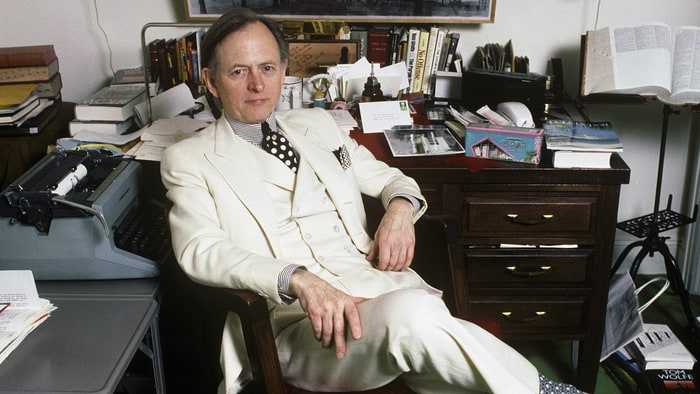 Kesey, then Hunter, and now Tom Wolfe.  He was the only one of the three I didn’t get to meet.  I’d go reread The Electric Kool-Aid Acid Test, but I’d memorized that book by the time I was 23.

I learned a lot about writing and style from Mr. Wolfe, but his most valuable lesson, I think, was from his dedication to the art.  Every single day, without fail, he would put on his suit, sit in front of the typewriter, and bang out 10 pages, regardless of how long it took.  If he could rip through it in 2 hours, great.  If he was still there when night fell, so be it.  That is how it’s done.
Rest in peace, Mr. Wolfe.

Postscript:    Goddammit.  I have a lot of opinions about the state of “journalism,” about writing, about publishing, about contemporary readers, and about society in general that contribute my disinterest in publishing anything “significant” these days.  I’m not sure exactly where this fits into all that, but it’s generating the same feeling of disgust and hopelessness that I feel right before I throw my hands up and walk away from the keyboard and think something along the lines of, “Well, if they aren’t going to bother trying, why should I?”  Barnes & Noble posted this:

The problem is that Ken Kesey said that, not Tom Wolfe.  Yes, the quote is from a book written by Tom Wolfe, but he is quoting Ken Kesey.   You’d think the cretins at Barnes & Noble might have someone on staff who had read Wolfe’s work and could pull his actual words to use as a eulogy, but then I remember the times we live in and realize that that would be expecting far too much.  But Jesus…hundreds of thousands of original words to choose from and you pull a quote of someone else?

For what it’s worth, here’s the actual quote from Kesey (as quoted by Wolfe).  It’s long been one of my favorites:

“None of us are going to deny what other people are doing. If saying bullshit is somebody’s thing, then he says bullshit. If somebody is an ass-kicker, then that’s what he’s going to do on this trip, kick asses. He’s going to do it right out front and nobody is going to have anything to get pissed off about. He can just say, ‘I’m sorry I kicked you in the ass, but I’m not sorry I’m an ass-kicker. That’s what I do, I kick people in the ass.’ Everybody is going to be what they are, and whatever they are, there’s not going to be anything to apologize about. What we are, we’re going to wail with on this whole trip.” 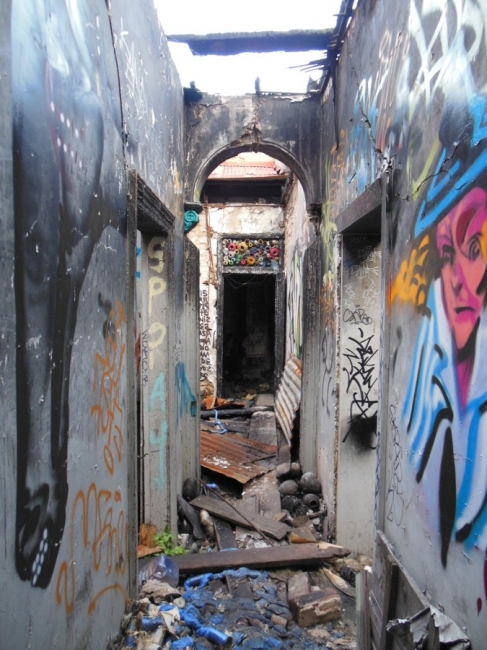 Most Literate and Tasteful Reader,

Don’t think I haven’t been thinking about you…I have.  And apologies for the lapses in missives on this end.  Suffice it to say I have been extraordinarily busy.  Regrettably, I can’t tell you with what, but yeah.  I should be writing more regularly here very soon.  In the meantime, I just wanted to say hi.
Hi.
I’ll meet you back here soon.

That man of loneliness and mystery,
Scarce seen to smile, and seldom heard to sigh.
He knew himself a villain—but he deem’d
The rest no better than the thing he seem’d;
And scorn’d the best as hypocrites who hid
Those deeds the bolder spirit plainly did.
He knew himself detested, but he knew
The hearts that loath’d him, crouch’d and dreaded too.
Lone, wild, and strange, he stood alike exempt
From all affection and from all contempt.
~ Lord Byron, “The Corsair” 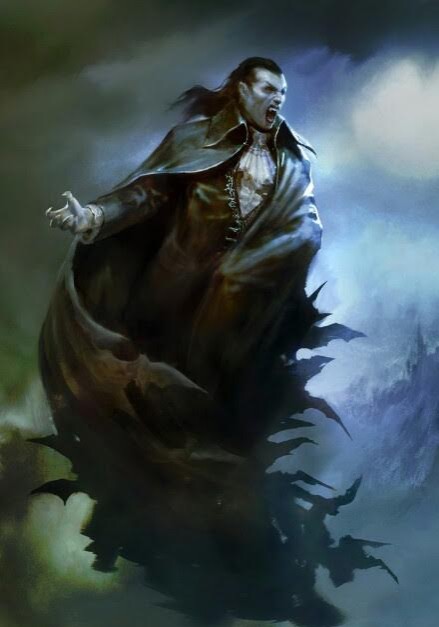 Dracula had it right: sleep all day, live alone in a castle, and explode into a thousand bats to get out of social situations.