“My revenge is just begun.  I spread it over centuries, and time is on my side.” ~ Dracula

I’ve been pretty deeply immersed in the works of Poe lately, with a healthy dose of Lovecraft to go along with it.  Interesting guys.  I find it fascinating to look at American literature as it has struggled to come up with its own identity and language, and see how these people who are fumbling in the dark (as we all are) contribute to our ever-evolving canon, whether intentionally so or not.
In other “shit I’ve been into lately” news, I’ve had AWOLNATION’s catalog on heavy rotation recently.  I’ve always been partial to DIY musicians who can handle all the playing, vocals, and production on their own, and Aaron Bruno seems very capable.   His new album has “Handyman” on it, which sounds like Cat Stevens on his best day (and which I sound amazing singing…just saying), and another song (“Run”) that fits so perfectly with my current project that it’s spooky.  Anyway, check it out.  And read more Poe.  It’s good for you. 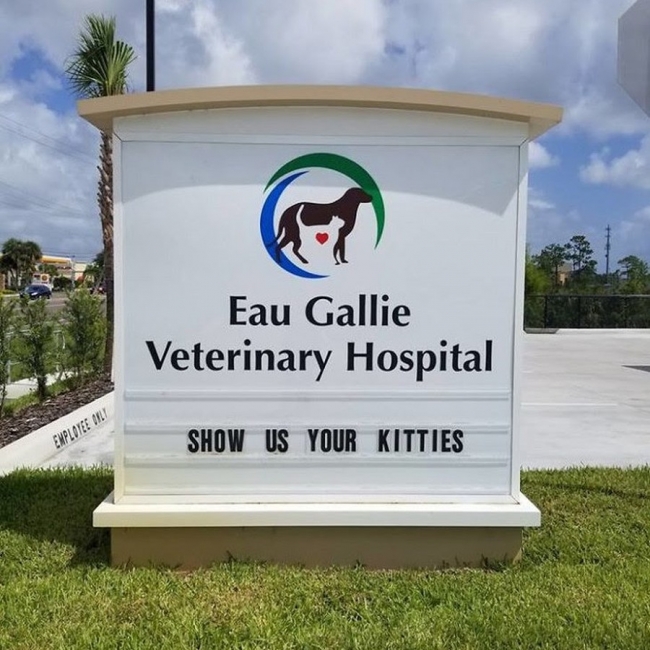 One of my earliest memories is of my dad taking me to a mall to buy shoes, and when we were leaving, there was this big Marine Recruiters RV in the mall parking lot.  So my dad took me in and we sat through this whole presentation (which included a free movie, which I thought was great), and at the end, my dad filled out an interest card for my mom.  Pretty soon, the Marines were sending all manner of patriotically-themed flyers and letters to the house, and calling, wanting to talk to my mom.  And this was during the Vietnam war, when they were drafting people.  They never did let up until the war was over.

N.P.: “Money Changes Everything” – The Smiths

In honor and celebration of Presidents’ Day, I have been taking sips of desk whiskey throughout the day, just like Harry Truman.  He started every day with a shot of bourbon, and he won the goddamn war.  As a result of the aforementioned desk whiskey, today’s word count is woefully low.  I have, however, been playing the hell out of the guitar.  Anyway, cheers.
N.P.: “End” – The Beauty of Gemina

Hell is other people.

You heard what I said about mini-cupcakes the other day, yeah?  So why did I get 4 of the insipid things today?  For the record, it is almost impossible to eat mini-cupcakes with pink frosting and goddamn candy hearts sprinkled on top in a masculine way, but I did it.  In fact, I dispatched 4 of the bastards like I was consuming the tiny baked hearts of my enemies, and then I washed them down with a belt of desk whiskey.
The writing so far today has been okay, but not nearly enough.  I’ll be brief here today…going to try to get some more done.
N.P.: “Animal” – Prick 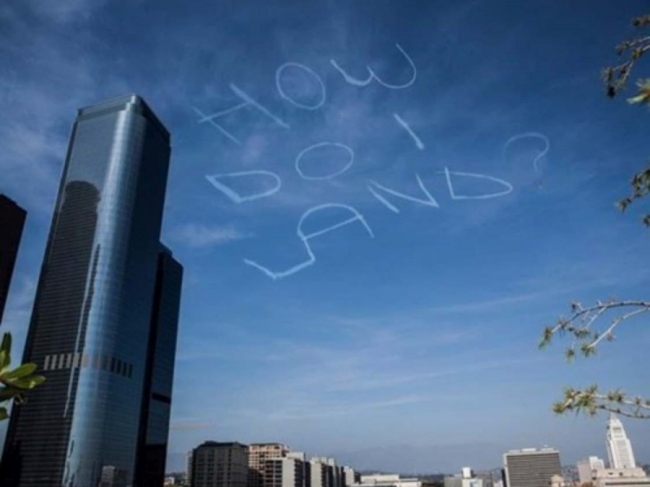 So remember a few weeks ago, I was all pissed off and angsty about the relatively sudden ubiquity of really quality entertainment (television and cinema), such that I was experiencing significant anxiety about all the amazing television and movies that I was not watching.  And that was just dealing with Netflix.  Well.  Now there’s Amazon Prime.  And that more than doubled the list of things I have to watch.  More than doubled: got a whole other list.  Shit!  And Amazon also gives you a free eBook each month to read, plus a goddamn audio book (which, by the way, I don’t particularly like audio books, but how can you turn down a “free” one?).  Add to this that every goddamn week, both Netflix and Amazon add about 30 more shows each, at least one-third of which I want to watch.  What used to be the time I watched something before bed is now spent just adding stuff to each of these insipid lists.  And let’s not forget the actual old-school made out of trees books that are stacked up waiting to be read.  AND I’m supposed to be writing about 7 books of my own!

If I took the next 7 years and did nothing but watch TV, I’m not sure that I would catch up.  Certainly not with these hyper-productive bastards churning out a new 10-episode series every single day.     I’ve started asking people who ask me whether or not I’ve seen some TV show or movie just how they do it.  How do you people manage to watch all this shit?  And I’ve not been able to get any kind of reasonable answer out of anyone.  They’re too busy watching TV.  Gah. 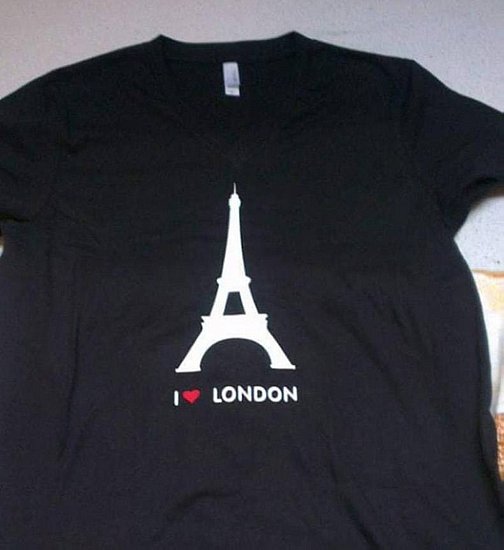 Things that I had to attempt to deal with more than once today that truly piss me off:

When I complained once that “life is hard,” to a Buddhist friend, he replied, “Compared to what?”

He had a point. And that perspective has helped me a great deal in the last several years, especially recently. But no matter how many Taoist truisms or positive affirmations or sincere compliments from friends you get, there are some days when it seems the only possible human reaction is to say, out loud (but to one’s self), “To hell with it.”

Which I did. I’m going to go to bed early and just hope tomorrow is better, but today was an unexpectedly troubled one. . And I don’t mean to be my typically stupidly coy self by not elaborating…I’m just not sure what to say. But damn.

And also, to hell with it.