A damn fine day, dear reader.  Tomorrow should be even better.

I’m writing the hell out of these books.  I can’t wait for the first one to be out.  If nothing else, at least we’ll be able to speak freely here.  I’m very much looking forward to that. 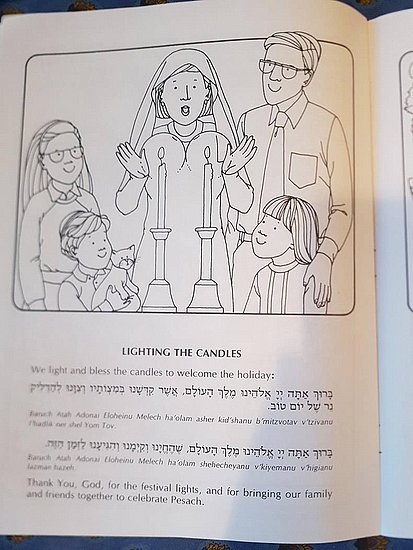 The nights and darkness are getting noticeably longer.  This, of course, means my mood is improving, I’m being more productive, et cetera, all as my more heliophilic friends begin to wither and wilt.  Which is fine.  I’ve had to listen to their sun-loving bullshit since Cinco de Goddamn Mayo. 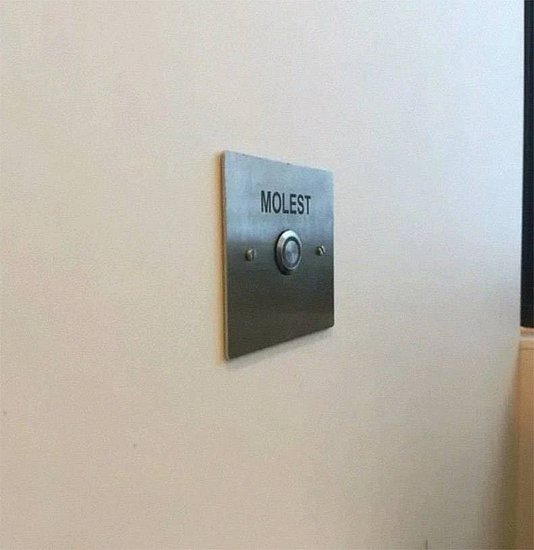 Awaiting onset of well-deserved medically induced coma.  First real rain and thunderstorm of the year.  The skies were dark over Anhedonia today.  It was fairly wonderful.

Okay…back to it.  I hope you are well, dear reader. 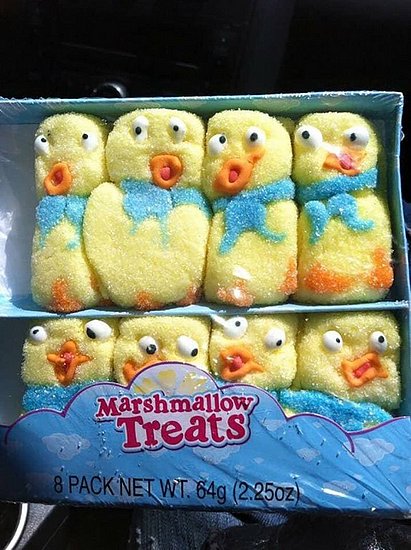 It’s been interesting week.  And next week is even more promising.

Started writing this thing tonight…it’s not a poem, but it’s coming out pretty poetically.  Nothing big.  If I finish it tonight or tomorrow, I’ll leave it here for you.

I dislike holding patterns.  They bore me.  And here I sit, in a holding pattern.  And, it should go without saying in our brief conversation, that I am, thus, bored.

Weird shit happens when I get bored. 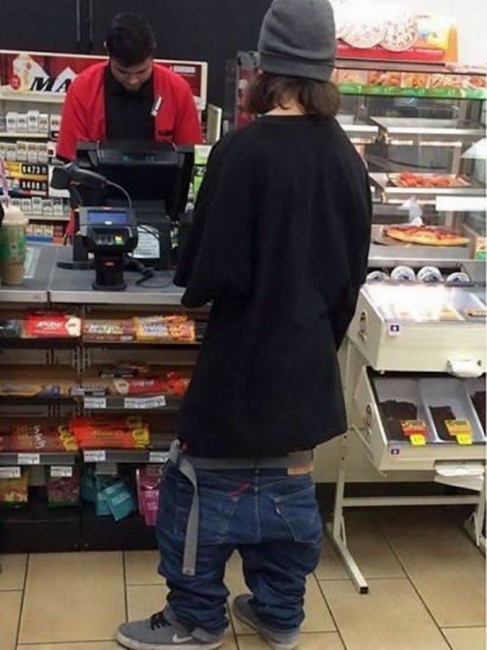 I filed a cease and desist order with the sun today.  It is in clear violation of the calendar and is hereby officially demanded to fuck off.  Life in the Anhedonia Valley is wretched and miserable enough without some huge carcinogenic star overstaying its welcome in our sky.  I showed the moon my favorite finger today too.  Yeah.  Today.  Like at 12:30.  There’s the fucking moon, hanging there like it’s confused or lost in the northwestern sky.  Fuck off back to the night, ya stupid moon.  Nobody asked you to work a double.  Your only purpose is to reflect the sunlight when it’s nighttime in this hemisphere so that our cave-dwelling ancestors didn’t kill themselves when they got up in the middle of the prehistoric night to pee.  And we have subsequently harnessed electricity to use very effectively in those cases, but right at the very moment I was giving the moon the finger, we certainly didn’t need anything reflecting the sun because the sun was right there, screaming radiation down on us and giving everybody cancer.  As my friend Buzz Aldrin told the moon after he walked on its face: “You have no business in the day.”

I can forgive the moon.  But the sun is just an asshole.

Waiting is the hardest part.

I’m not happy with today’s word count.  Yet. 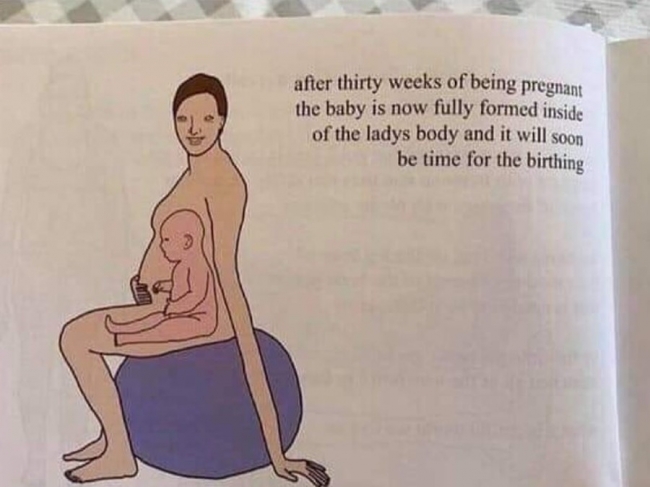 There’s a lyric in Lady Gaga’s ripoff song “Born This Way” that says, “Cuz God makes no mistakes.”  This was not the first time I’d heard this sentiment expressed, and not the first time I thought it was absolute Disneyesque hippy garbage.  To disabuse Miss Gaga of this ridiculous notion, I’d invite her to spend a little time looking at pictures and videos of the myriad babies born everyday whom are so horribly disfigured that their deformities condemn to die within days or weeks of being born, and those days or weeks will in many cases be spent in absolute and constant physical agony, after which death with be a relief.  I have adherents of Hinduism, Buddhism, and Islam explain their respective religions’ teachings on this issue, and am familiar with the various rationales used by the Holy Catholic and Apostolic and its various saints who wrote on the subject.  Saint Augustine (who was basically God’s attorney) tells us that “evil” is not something that God created because it is not actually a thing.  It is a privation.  That is, what we perceive as evil is simply an absence of Gods love and presence.  Which is a positively brilliant argument.  However, I reject it and all of the other justifications for painfully deformed newborns out of hand.  These babies are, as the song says, literally “born this way.”  They never even had a chance to do anything to deserve such a fate.  You can cite karma, past lives, the sins of the father, we mortals being unable to comprehend God’s plan with our infinitesimally limited perspective, original sin, whatever.  I say horseshit.  I’m not buying it.  I’m an atheist, so I understand that horrendously deformed babies and all the other horrible aspects of existence are not directed, not personal, not punitive, but simply the result of most of what happens is a result of random chance and chaos.  But if you’re going to espouse the idea of an omniscient and omnipotent creator God, then you can’t somehow say He’s responsible for everything that exists and intentionally created the way it all exists, and kiss His ass with thanks and praise every Sunday morning and then not dump an Olympic amount of blame on his hallowed lap for all the fuck ups.  Whatever it takes to get you through the night, I guess.  But He sure as hell doesn’t deserve 100% on his review with this “God makes no mistakes” nonsense.  If you believe in a creator god, then I think he probably has a pretty reasonable performance review coming up…probably something in the high 80s…a solid B.  He gets a lot of shit right.  But 100%. Absolutely not.  My ignorant and sinning ass could do better than that.  Maybe not with all the issues…I have no experience managing the rotation of the planets or creating stars or black holes or anything.  But if I was as all-powerful as you credit Him as being, I would at least manage not to fuck up the newborns. 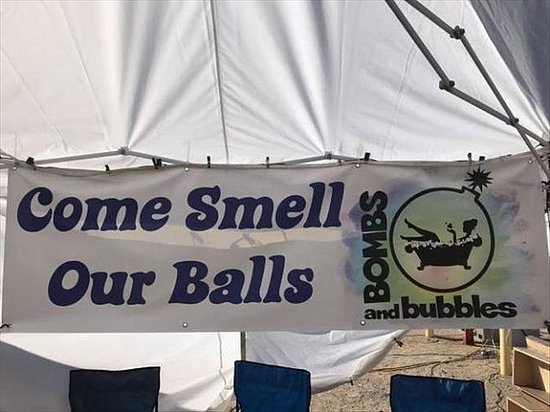 Travel day today.  Kind of exhausted.  Soon to be comatose.

A bunch of idiot adolescents gathered in New York City to protest climate change.  They’re idiots because they are apparently under the impression that protesting is the best way to fix climate change.  Which is patently idiotic.  In fairness, that’s not what they think.  But what they do think doesn’t make any more sense.  Their stated goal was “to pressure world leaders and governments to do something.”  Exactly what should be done? They, like the government and everybody else, have exactly no idea.  So pro tip: rather than pointlessly standing around in the street protesting, why not devote your time and effort into coming up with actual potential solutions?  The reason is because that is hard.  And they can’t do it.  But they can’t apparently live with themselves if they don’t do something, so out to the street they go.

A large number of people who attended the protest drove.  Cars.  With combustion engines.  That freaky little Swedish chick who “inspired” this pointlessness did not row her little self over here on a viking ship.  Nope.  She flew.  On a egregiously carbon-emitting jet plane.  And that’s how she’s getting around the world to help organize and inspire these protests: big ass jet planes.  The Manhattan locals I know who participated in the protest proudly announced their participation on Facebook using their smartphones (the production of smartphones and massive new data centers are responsible for a disproportionate portion of the worlds carbon emissions).  The sister protest in Paris grew violent and saw participants setting fires, which I suggest might actually be less helpful for carbon emissions that the demonstrations themselves.