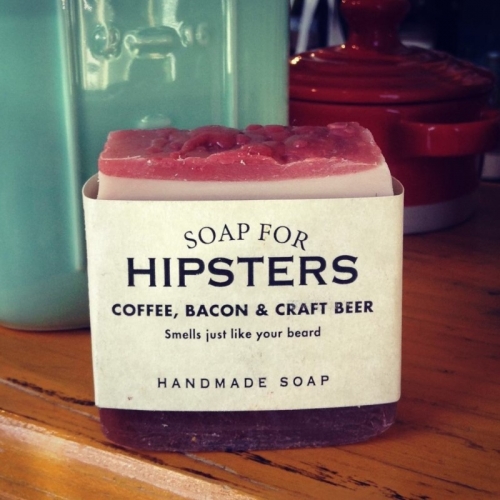 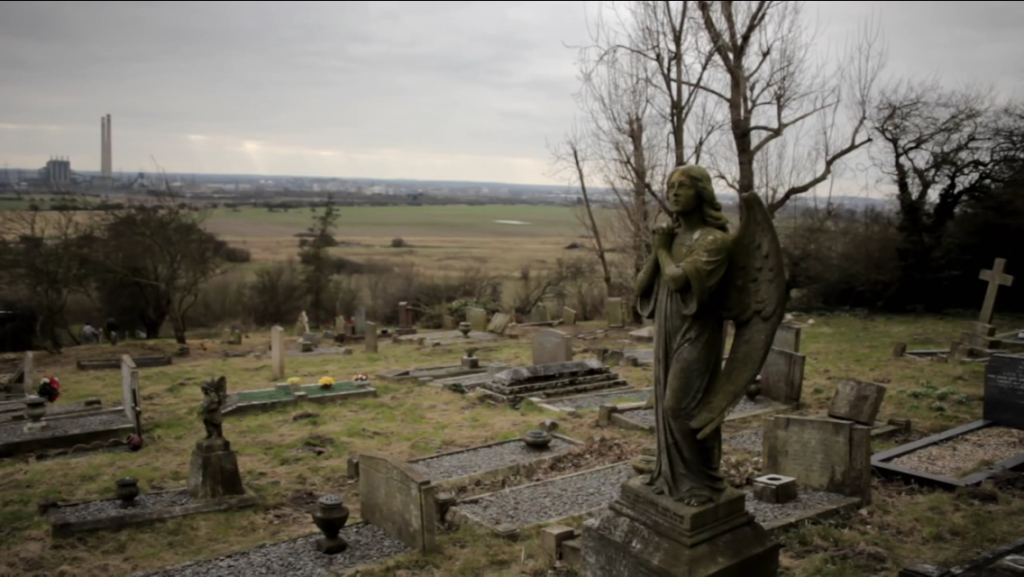 Bit of a rough patch these days: non-stop depression, 24-hour-a-day panic attacks.  No sleep possible, appetite barely extant. Occassional Blakian visions have started again, some good, some bad.  Not sure what to do with those.  The overall feeling is that I’m on the verge of something big: either a breakthrough or a breakdown.
“My business is a little cloak and dagger,
I drink so much, I don’t walk: I merely stagger.
While others have been thinking about it
I’ve been there and back.
I’m already in the gutter
Next stop is the drain.”
That was what was on the radio when I noticed I was going over 100 mph today.  Sometimes I can believe I’m still allowed to roam free.  [Looks nervously over his shoulder]
Alright…to bed with you.  I’ve still got things to do. 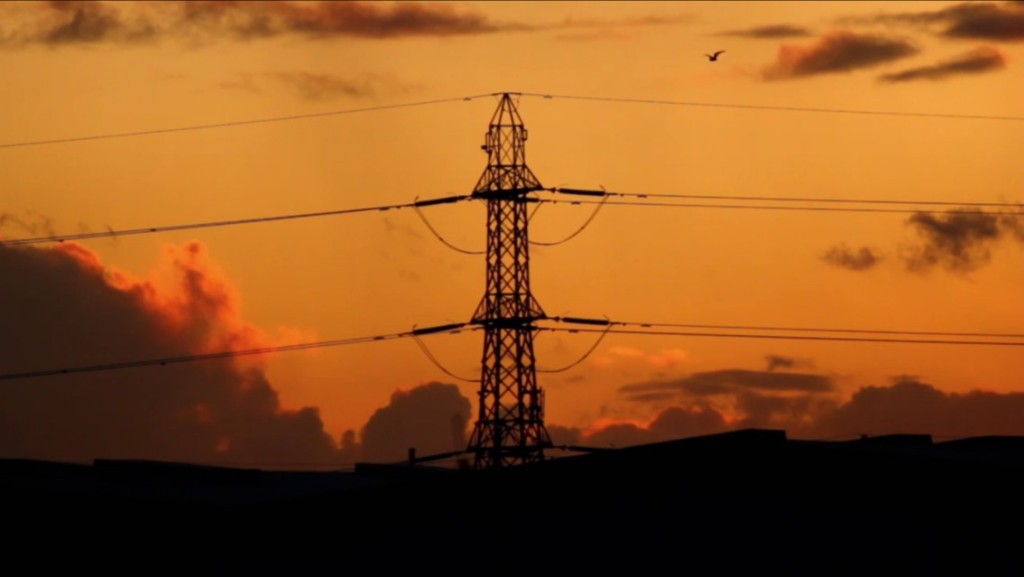 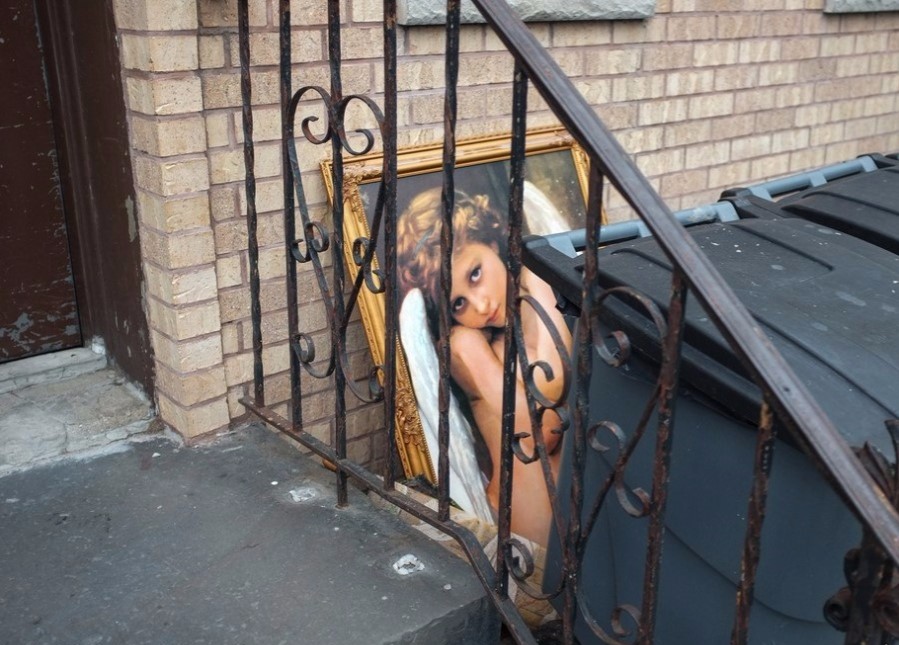 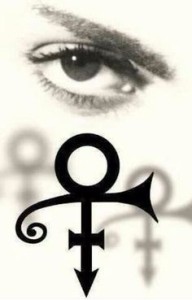 For a couple of weeks now I’ve been waking up in a world without Prince in it, and I can’t say that I like it very much.
Here’s something I’ve never told anybody, because it’s kind of silly: when I was 4, I had a series of dreams involving a strange, mysterious man with curly hair and a long purple coat who lived in a huge factory all alone, where he made amazing things that everybody loved, with no wife, and no kids of his own, and no family. I kind of figured the person in my dream was the adult I would eventually become.
But the year after the dreams happened, I saw “Charlie and the Chocolate Factory,” there he was: Willy Wonka, apparently the guy I had dreamed about. And from that point on, I felt a strong connection to Mr. Wonka until 7 years later, when I saw Prince’s 1999 video. There he was: the curly headed weird dude in the purple coat from my dreams. They seemed to me essentially the same person, almost an archetype.
When I was 13, I was very devout: raised Catholic, Catholic school, altar boy…I was actually considering the priesthood.  Seriously.  But I was very conflicted, because when I was 13, I also discovered girls.  I had no idea what to do with them, but I knew it didn’t involve marriage or children, which, according to the Holy Catholic and Apostolic, was the whole point of girls.  I suddenly had very real issues with the 10th Commandment: Thou shalt not covet thy neighbor’s wife.  Clearly Our Lord had not grown up on my block and hadn’t seen my neighbor’s wife.  I was this little lust ball who also wanted to be square with God, but it sounded like I had to choose the sacred or the profane, for never could the twain meet.  Then, at pretty much the perfect moment, along comes Prince, effortlessly rectifying the dichotomy for me and every other libidinous adolescent: you can have as many threesomes you want on Saturday night, as long as you managed to drag your sorry carcass to  church at some point on Sunday.   Problem solved.  Of course I started looking more into music as a career instead of the priesthood, but ultimately that was probably for the best for all concerned.
The thing that really sucks about the last 17 days is more difficult to describe.  It’s something I feel as a human, but specifically as an artist.  There have always been 4-5 artists that not only influenced but enabled and inspired me.  Questlove described it precisely last week: “I don’t know. There’s so much we all don’t know. This is what I do know: Much of my motivation for waking up at 5 a.m. to work — and sometimes going to bed at 5 a.m. after work — came from him. Whenever it seemed like too steep a climb, I reminded myself that Prince did it, so I had to also. It was the only way to achieve that level of greatness (which was, of course, impossible, but that’s aspirational thinking for ya). For the last twenty years, whenever I was up at five in the morning, I knew that Prince was up too, somewhere, in a sense sharing a workspace with me. For the last few days, 5 a.m. has felt different. It’s just a lonely hour now, a cold time before the sun comes up.”
There is a extraordinary amount of fuel and inspiration to be derived knowing that there are these other people breathing the same air as you, who are doing the same thing as you.  Just when you’ve dissected their last project and mastered it, they release a new book or record and you check it out and you head straight back into the studio try to replicate it and even aspire to outdo them.  I’ve had 5 such people with me since the ’80s.  Prince was the fourth one to die in the last 10 years, and the last 10 years has been when I’ve need their presences the most.
This world is getting dreadfully lonely. 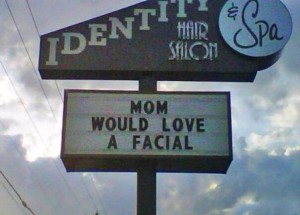 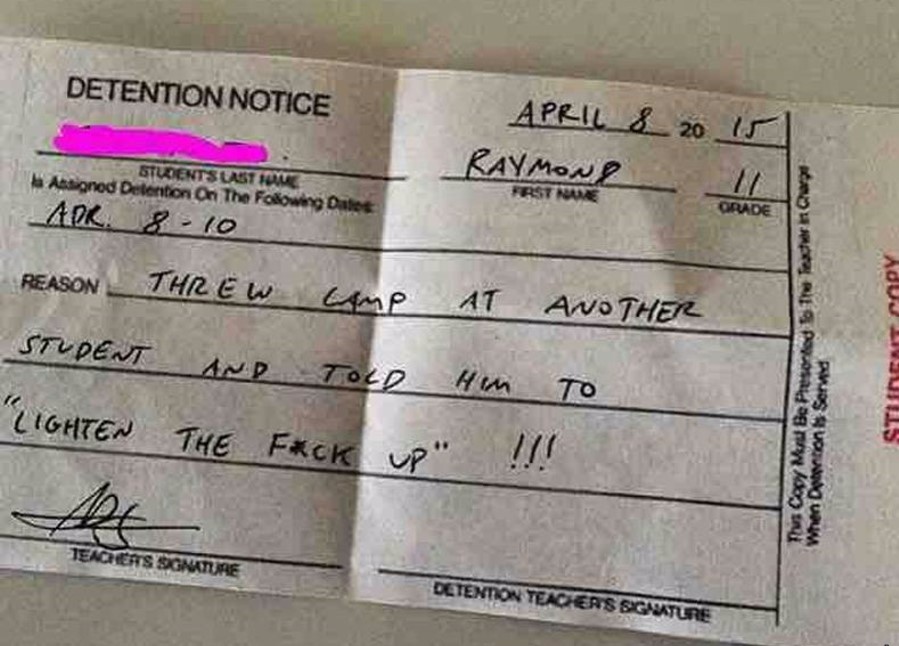