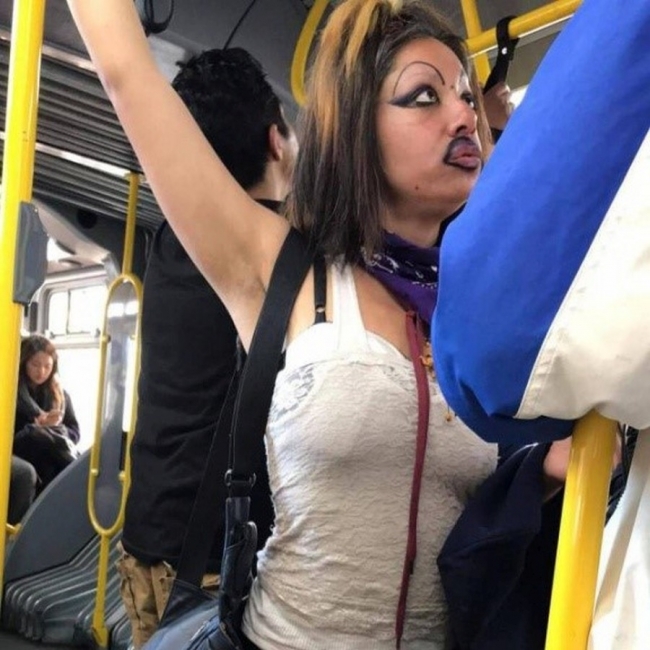 From a Yelp™ review of a hotel I was considering in Tijuana:
“Good Jesus, this place absolutely reeks!  The carpet smells like a tuna melt with a side salad of shit.  It smelled so bad, I couldn’t even see.”
I confess, I’m intrigued. 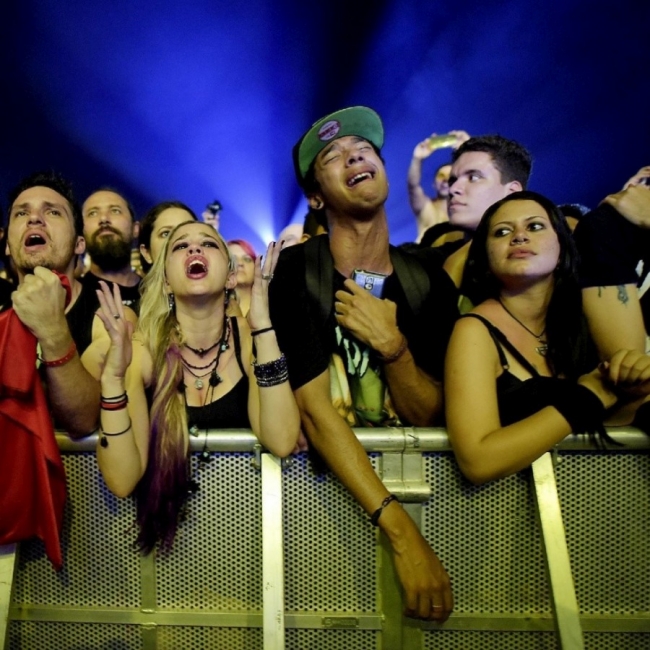 You know I don’t like to brag, dear reader, but I should have a fucking “S” on my chest after this morning.  Unfortunately, I can’t go into any detail, but it was amazing.  Particularly given that I’m typically sub-verbal for the first 2 hours of the day.  Anyway, it is now time for a Nyquil-induced coma.

N.P.: “Every Day Should Be A Holiday” – The Dandy Warhols 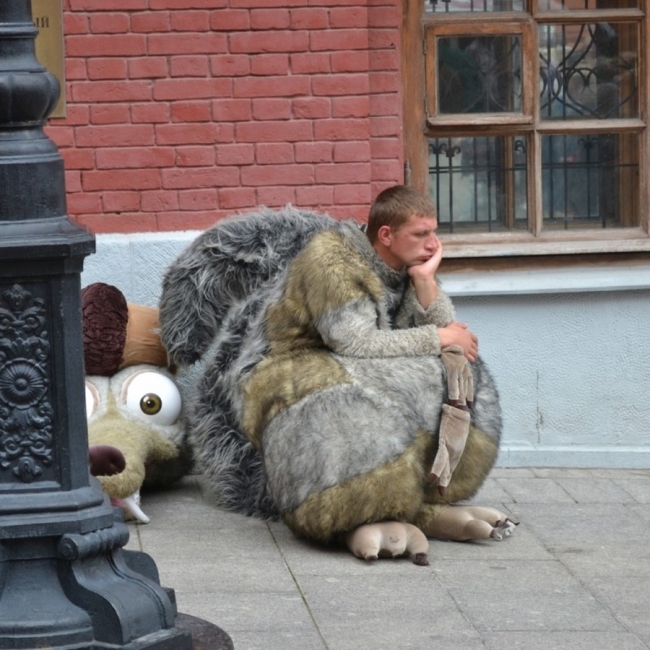 I don’t really watch TV anymore, but I’ve had the misfortune of walking through rooms with TVs on at the exact time the Jimmy “J.J.” Walker Medicare ad airs.  God above, he is an odd looking fellow.  It’s starting to really get to me.  Something about the weird way be moves his arms…he’s kind of like a black Crypt Keeper.  I don’t ever want to see that commercial whilst in an altered state: that would be Too Much.
This wretched heat and smoke are probably the cause of this sudden hypersensitivity to Jimmy Walker.  It’s 115°F every goddamn day, and the air is so thick with smoke…it’s like a bad day in Burma out there, day after day.   It’s awful.  I watched an entire rafter of turkeys melt on my driveway yesterday.  Good Christ, dear reader…have you ever watched wildlife melt?  It ruined my entire day.  Even the lizards and snakes are seeking shade these days.  If I don’t lower my brain temperature soon, things could get truly weird.
Of course, I could double down, point the Panty Dropper south and punch it til I’m in Tijuana, even closer to the equator.  I couldn’t go last year due to The Virus, but this year, The Virus can kiss my ass.  I am full of vaccine and consumed by a ravenous thirst for all of the tequila hecho en Mexico.  I’ll have to do some dialing and see if there will be bullfights in August as usual, or are our southern neighbors still being plagued by the plague?  I may need to break my now-seven-month moratorium on the news.  Nah, fuck it.  Fuck the news. 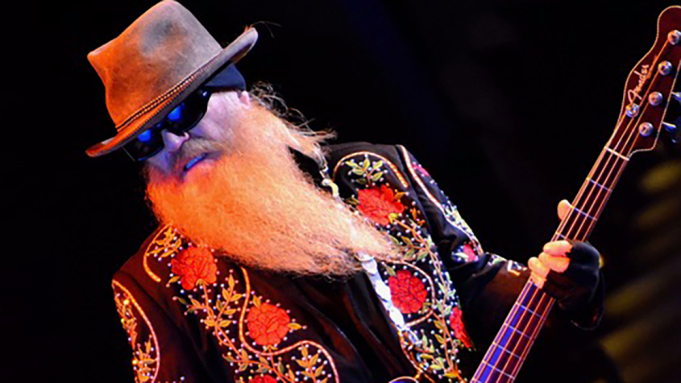 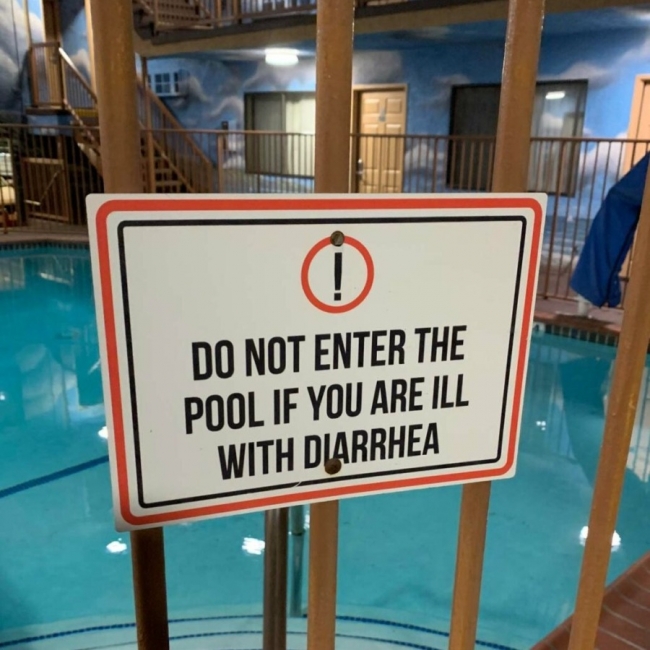 Viewership of the Olympics in the United States is down 40%.  Turns out Americans find it more entertaining to watch people bid on abandoned storage lockers than watch a bunch of entitled talentless woke ingrates fail shamefully at doing their job, which job consists entirely of putting a ball in a hole.  I believe I speak for most Americans when I say I’m glad they lost.  I hope they continue to lose.  Regardless, nobody’s watching.  Because nobody cares.

N.P.: “Kill My Baby” – Nick Curran and the Lowlifes

I don’t often call for entire athletic teams to be shot, but when I do, it’s not without solid justification.  And it is always what would ultimately be best for all parties concerned.  What the fuck is wrong with the U.S. Women’s Soccer Team?  Having announced their boycott against scoring goals “until racism is defeated,” the team, evidently finding itself with nothing to do, decided to bitch about equal pay.  These idiots, ignoring the lessons learned by Google and the State of California, and claimed that they were being discriminated against because of their gender on the issue of pay.  The truth is that they been offered the exact same pay structure that the men’s teams uses, but rejected it.  The team is appealing Judge Gary Klausner’s ruling: “The WNT (women’s national team) was willing to forgo higher bonuses for benefits, such as greater base compensation and the guarantee of a higher number of contracted players.  Accordingly, plaintiffs cannot now retroactively deem their CBA (collective bargaining agreement) worse than the MNT (men’s national team) CBA by reference to what they would have made had they been paid under the MNT’s pay-to-play terms structure when they themselves rejected such a structure.”
After the women’s team appealed the ruling, the U.S. Soccer Federation (USSF) weighed in, supporting the judge’s finding:  “The District Court rightly noted that the Women’s National Team negotiated for a different pay structure than the Men’s National Team, and correctly held that the Women’s National Team was paid more both cumulatively and on an average per-game basis than the Men’s National Team.”
With that, the U.S. women’s national soccer team has finally admitted that they are paid the same if not more than the U.S. men’s national team.
So ladies, can we maybe relax on the fictional grievances and win a fucking game?

And when you do, perhaps share the secrets of your newfound success with with your woke moronic teammates on the U.S. Men’s Olympic Basketball Team who were quick to join your Boycott Against Victory Because Somebody Told Me I Was Racist campaign by being humiliated by France in the opening game.  It was the first time the U.S. team had lost since 2004.

Why the fuck are these people even there?  They disrespect the country they’re allegedly there to compete for, then they get trounced.  The players evidently have no particular talent or skill and the coaching staff seems to be completely incompetent.  When I talk about how crushingly disappointed I’ve become with Americans, these are the shitbags I’m talking about. 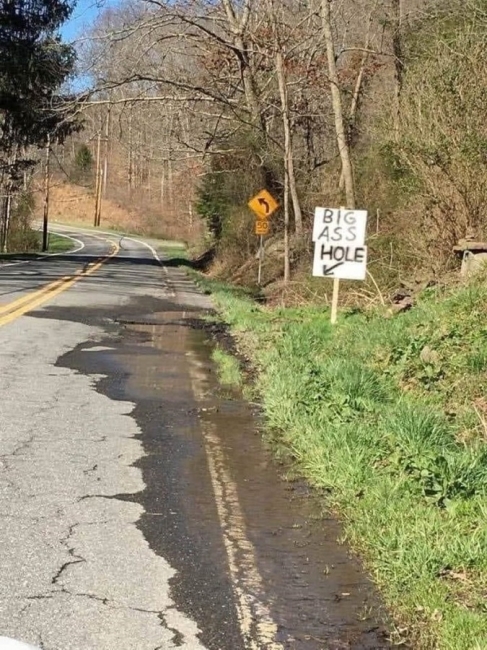 Spent most of today going through emails and messages.  Merciful Christ!  I am literally years behind.  Barely made a dent today. 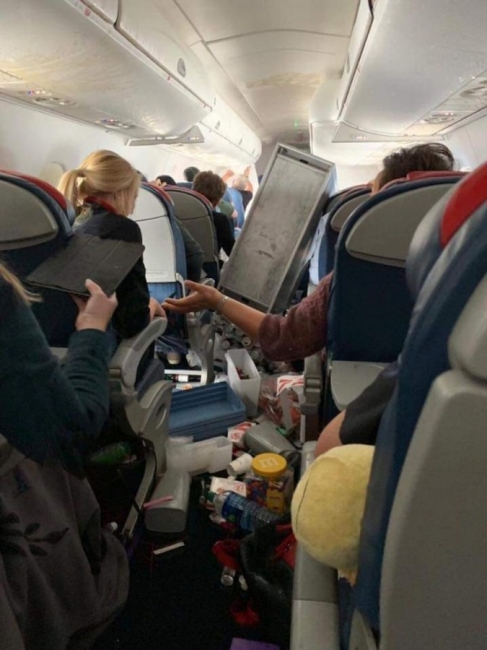 N.P.: “Doctorin’ The Tardis” – The Timelords

It’s been over six months since I watched or read the news, dear reader, and it’s been a more dramatic change than I could have imagined.  The improvement in my mood and world view were immediate and predicted.  What has been truly weird is the total disconnect that now exists between me and pretty much everyone else.  Even the most casual conversation leaves me feeling completely bewildered, having sincerely and literally no idea what anybody is talking about.  It’s like being in The fucking Matrix.  One of the most legitimately depressing experiences in recent memory has been seeing the degree to which Americans are almost completely controlled by the American media.  Holy shit, dear reader…they are enslaved.  To a truly frightening extent.
Do yourself a favor, dear reader…tune out.  Only concern yourself with the politics within your home.  Turn off the fucking news.  Then start avoiding TV altogether, or at least the commercials.  Read a book.  Paint.  Think!  For yourself! 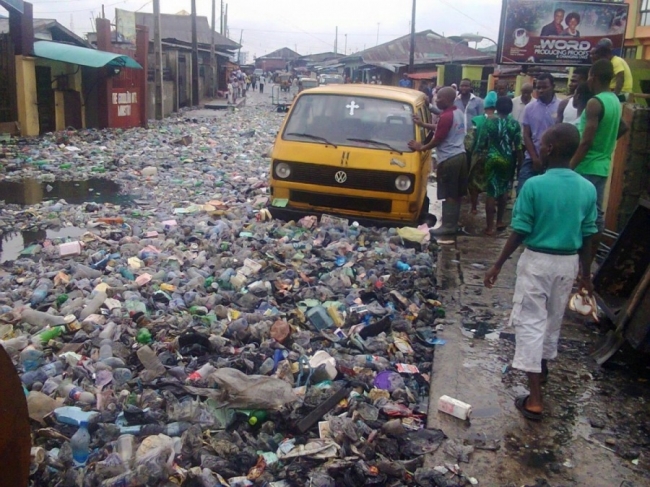