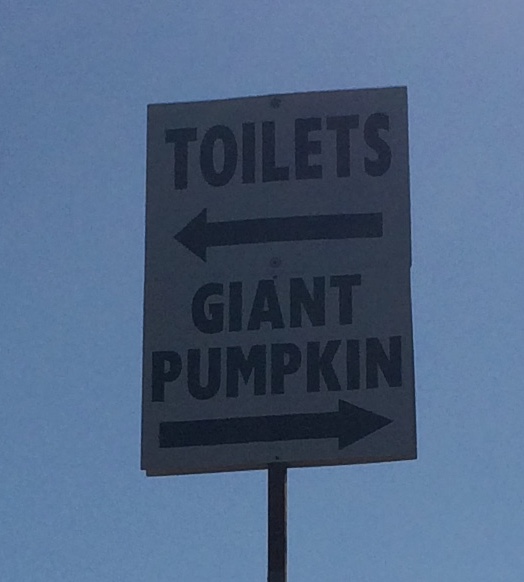 She:  I could only get us 5, so we’re gonna have to split one of them.
Me:  That’ll work.
She:  I need to get a pill-splitter or something.  Because these pills aren’t scored.
Me:  You don’t have a pill-splitter?  You’re a health care professional.  I figured you got one along with the stethoscope when you graduated.
She:  Why would I split a pill?  I have never taken half of anything in my entire life!
Me:  My type of girl.

“…health officials stressed that the nation’s most populous city need not fear his wide-ranging travel in the days before his illness began.”
My God.  How stupid they must think we are.  Okay, fair enough.  I suppose in many cases they are probably right about the stupidity.  But come on…not all of us are idiots.  They have no idea what you’re talking about…not really.  So why not just say it?  This is like dealing with a 5-year-old who is telling some ludicrous lie that they themselves know is ludicrous, yet they cling to it like a blankie in a blackout.  You just want to shake them and yell at them that they are not fooling anybody and just tell the truth, because we both already know what it is.
The tone of the government and “medical experts” has become almost patronizing now as they once again tell us that unless you’re receiving a blood transfer from a Liberian donor while simultaneously sharing needles with and bare-backing a howler monkey in estrus, you absolutely positively cannot get this disease.  “The virus is not airborne,” they say, their tone growing in impatient annoyance each time they say it.  “You cannot get this disease from casual contact.  And we know that you are not contagious until you are symptomatic.”

END_OF_DOCUMENT_TOKEN_TO_BE_REPLACED

Is this fucking thing is real?

THIS FUCKING THING IS REAL!

Alright, listen.  Never mind ISIS or Ebola.  We need to bomb Papau New Guinea right diddy.  Burn the whole goddamn place into the ocean.  I know we have a few Peace Corps volunteers down there being awesome and building bridges and spreading the good will of America around…unfortunately we must assume they have been captured and eaten by these big bastard ISIS spiders.   Jesus!  Can you imagine fighting one of these things?  Nope.  Not with anything less than a shotgun.

See?  All you people who fear spiders (as opposed to those of you who, like me, hate spiders), those of you who live what must be a very anxious life, stuck in the constant struggle of what to do about the big-ass spider on your wall that’s looking at your pets and children the same way I look at steak: you know deep down the only real way to properly deal with this menace is to slay the beast then and there, in front of God, the Buddha, your kids, and everybody.  Cleft it in twain.  But no.  Your hippy side kicks in: “Just capture it in a glass, and take it out side, and let it go.  Free.  Alive.  Perfect.”  Yeah.  You know who thought of that idea first…the culture from which that idea originated thousands of years ago?  That’s right, hippy: Papau New Guinea.  And now look.  Spiders so big they’ve developed lungs, and are starting to grumble about equal rights.

As Charles Darwin said, “Every society gets the spiders it deserves.”  Papau New Guinea has gotten theirs.  Let’s get them before theirs become ours.

This message brought to you by the Let’s Bomb The Snot Out of Those Huge Spiders Before They Eat Our Pets and Kids Campaign and a grant from the You See? This Is What Happens When You Take Spiders Outside In A Glass Awareness Fund.

Not to suggest that things recently have been exactly easy recently, but things could get particularly dicey this weekend and/or next week.  Could be a real test.  It’s probably nothing.  Regardless, brace yourself and stay strong.

This was supposed to be about the impossibility of driving anything even approximating a speed limit when “Jesus Built My Hotrod,” the song by Ministry, is blasting in one’s car.  This was supposed to be how I would defy you, personally, to obey any sort of traffic law, particularly those regarding speed limits, when that song comes on at volume while you are behind the wheel.  I was going to suggest that if you were somehow able to maintain any semblance of responsibility or maturity while piloting any vehicle at all whilst listening to “Jesus Built My Hotrod,”  you lack basic humanity and are thus likely also a complete bastard.  [Sidebar:  There was supposed to be a rather lengthy footnote here about how I have always said that if ever I was in the position to hire employees, regardless of the job, I would put them in a waiting room for several minutes, where I could observe them (yeah, it sounds a bit creepy, but hear me out).  I would then insert “Mannish Boy” by Muddy Waters (the version with Johnny Winters, of course) into the playlist of the music in the waiting room and observe.  In order to seriously be considered for the position, they have to move, somehow…do something.  I would, of course, hope that asses would be actuated, even if the candidate remains seated.  Special points would of course be awarded if the candidate actually stood up and danced.  But if the candidate exhibits no change while the song isn’t playing, as in doesn’t even tap a foot or finger, they are out.  I could never work with someone like that.  Anyway, I digress.  Just saying.  If you’re ever in the same building as me and “Mannish Boy” comes on, it ain’t no accident: that shit is a test.  Resume story.]
For you see, there I was, a few weeks ago, tearing absolute ass down the California freeway, defying myriad speed laws and all common sense, just hauling balls, listening to the prenominate song, “Jesus Built My Hotrod.”  My trip was about an hour and a half, but for those four minutes and 53 seconds, I didn’t give the slightest of damns about much else other than going as fast as possible.  I quit looking in the rear-view mirror on the side of the freeway for lurking law enforcement vehicles.  I wasn’t going to slow down for shit.  I could have come up on a police funeral…I would have barreled right past them, screaming apologies for their unfortunate loss but saying also tough titty on the speeding, here, officers: it can’t be helped.  Ministry.  You either get it or you don’t.
Hell, I don’t even have a hotrod.  I have a Honda.  Doesn’t make a damn bit of difference.

END_OF_DOCUMENT_TOKEN_TO_BE_REPLACED

I’m working on a book called “Where My Pants Is?”  Not really.  Those were just the first words I spoke today.  Actually, that’s not true either. I have yet to speak any words today. The first words I “shared” with anybody today, however, were in a text regarding some construction taking place directly outside, which construction has the pernicious habit of starting at 7 in the goddamn morning. and sounding pretty much exactly what I’d imagine it would sound like to be Seal Team Sixed.  It sounded like Gaza in August out there.  The text, as I recall from my somatic haze, went something like this:  “¿Como se dice, ‘You’re all going to die if you don’t stop with the goddamn noise,” en Espanol, por favor?”
Be all that as it may, I have digressed.  I would very much still like to know where exactly where my pants is. 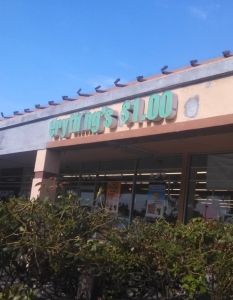