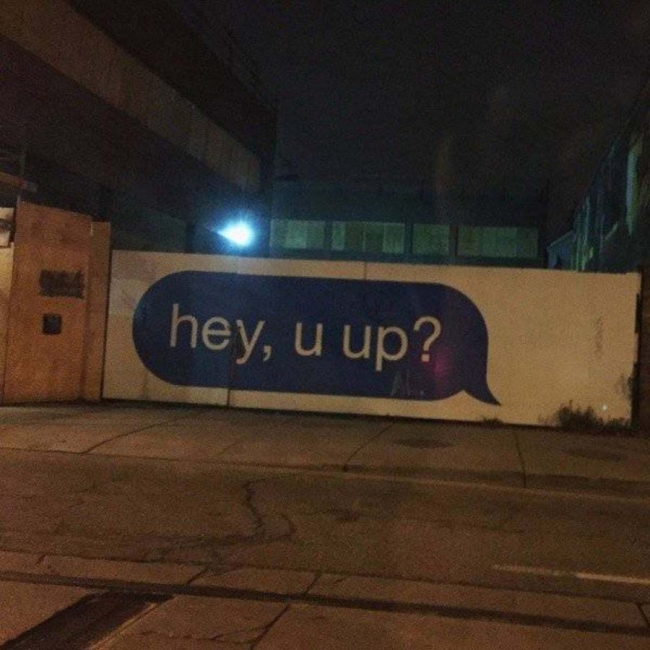 Not enough actual writing today, but rather a lot of thought and planning.  Teaching a seven-hour class tomorrow (yeah, 7), so with any luck my voice will be so completely fried by the end, I’ll have no choice but to write. 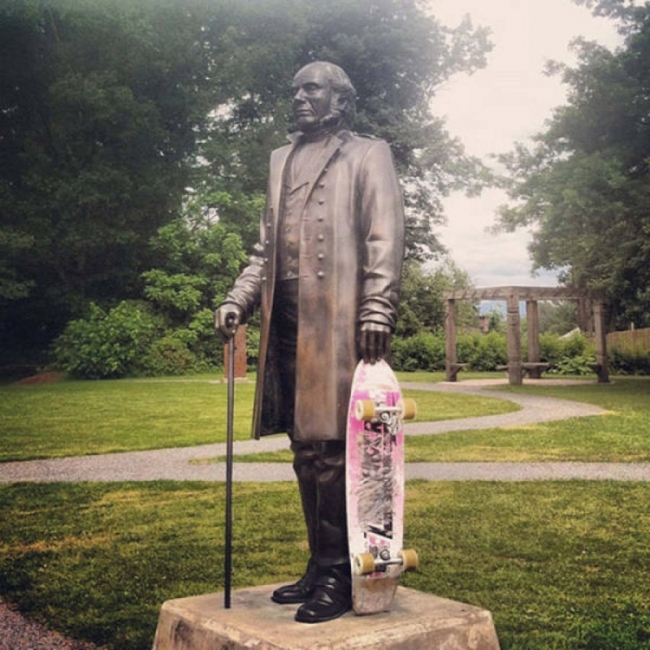 Got a goddamn chemical burn on my tongue.  Nothing serious, just enough to piss me off.  There’s not even a good story behind it.  Self-inflicted but unintentional chemical burn.  On my tongue.  Pththththth.
Ouch.  Shit. 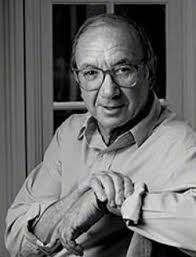 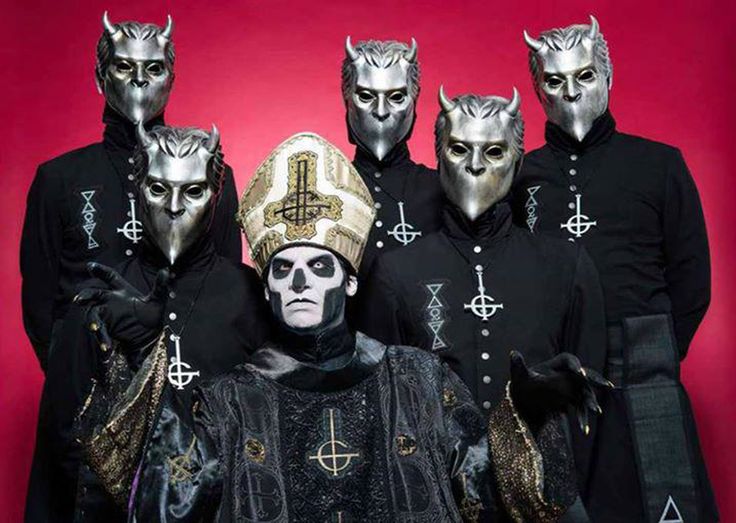 Okay, so during the last several weeks, somehow (I don’t actually remember how it happened), I’ve become rather obsessed with Ghost, the mask-wearing Swedish satanic metal band.  Obsessed as in I’m actually alarmed at how much I’ve been listening to them.  Obsessed as in each day, I decide that today I’m going to listen to something – anything – else, but about 10 minutes later, I’m listening to Ghost again.
Serious fans of any species of Scandinavian metal (especially those church-burning death metal viking assholes) will take great issue with Ghost being labeled anything other than a purely pop band.  And there is merit to that argument.  One critic rather accurately described the band’s music as “metal for people who don’t like metal.”  Which isn’t literally the case, but I absolutely understand what he’s getting at.  Here’s what I think he meant: take Motorhead.  I love and adore Motorhead and was rather crushed when Lemmy died.  And like most other people on the night Lemmy passed, I went to Motorhead’s page on Spotify and started to play their top 10 most popular songs.  “Ace of Spades” was first, natch, and I turned the volume waaaaaay up.  Brilliant.  Poured a shot of Jack and threw it back.  Then the next song started to play.  It was great, but I have no idea what it was.  I know it was 3 chords and 3 minutes long because, well, damn near every song in the Motorhead catalog consists of 3 chords and is about 3 minutes long.  So the second song ended, and the third song started up, and it was maybe half a minute into it when I decided that was all the Motorhead I could take and put something else on.  It occurred to me then that I have never and will never be able to sit through more than 3 Motorhead songs in a row.  I could never get through an entire album side.  And I love Motorhead.  That’s just the way it is.  I talked to other fans of Motorhead who validated my opinion: love them as much as you may, you simply can’t sit around listening to Motorhead for any length of time.  The same holds true for the Sex Pistols: absolutely love them, and they only released one actual album, but to sit through the whole thing if you’re over the age of 20 and have already heard it is more of an endurance contest than anything else.  And so it is with metal.  Especially any old school Norwegian death or black metal: if it speaks to you, it’s great stuff, but even if it speaks to you, one of its defining characteristics is that it’s recorded “dirty” (i.e., crappy and aggressively analog equipment with even crappier acoustics), and, let’s be honest, most of it sounds pretty much like some sort of missile strike with lead vocals that sound like a very angry Cookie Monster extolling the virtues of eternal damnation through a ludicrously distorted fuzz box.  But now, along comes Ghost, who are very much “metal,” but with addictively hook-filled song writing, pristine production and digital bliss, layered harmonies, instrumental complexity, and melodies that are “musical” as opposed to literally monotonous, delivered by a vocalist with a multi-octave range whose intention is to be understood.  Thus, “metal for people who don’t like metal.”
Other reasons I think Ghost is brilliant:

I’m sure this is a Me thing, just something that is hitting me at exactly the right time; however, Ghost won the Grammy for Best Metal Performance in 2016, so that says something.

Give ’em a listen. 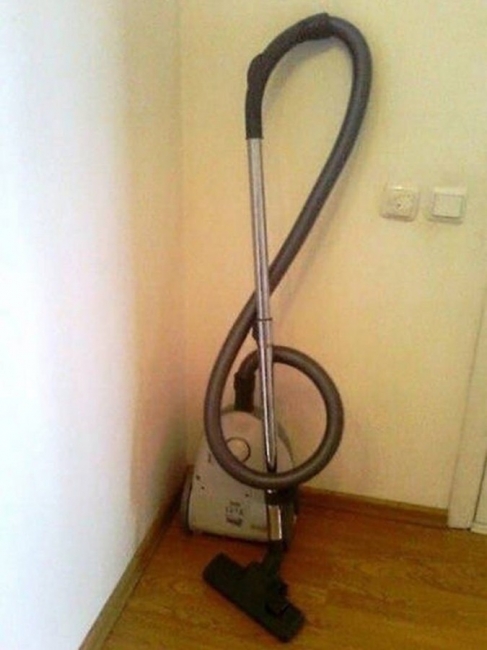 Hey Dearest Reader…how’s things?  Good, I hope.  I’m busy as hell, but I wanted check in and say hi and thank you for being here.  Still.  After all this. You are to be rewarded.
Okay, gotta get back to it.  See you back here tomorrow. 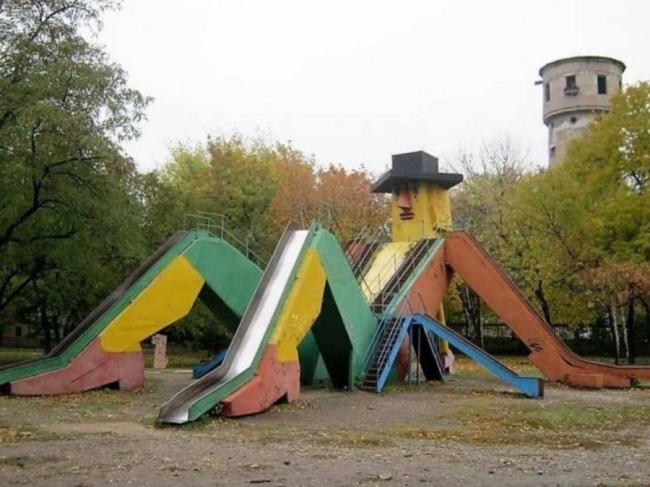 Work is coming along on the book.  It’s not nearly as fun to write as other stuff has been, but it is extremely different from the other stuff I’ve written.  Which makes it difficult to gauge whether I’m doing a good job at it or not.   i guess we’ll see.  289 days left. 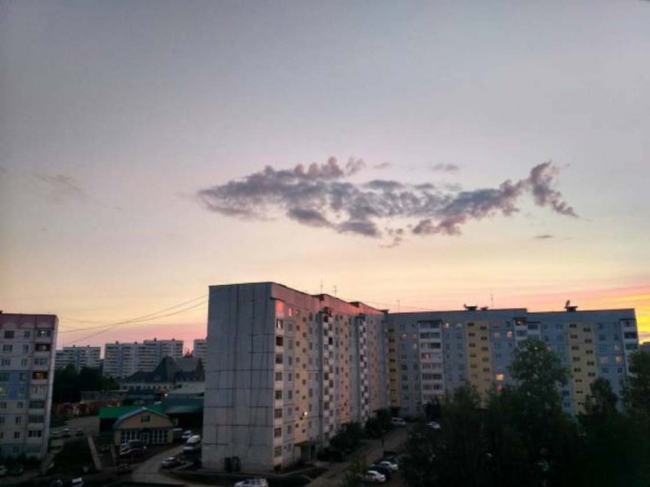 “You’re putting the ‘lit’ back into ‘literature.'”
I like it.  Millennials can be so clever.

Hot wings, tequila, and Cormac McCarthy…the makings of a fine Saturday.
When I was writing the first book, I was in a constant cycle of intentionally influential rereading Fear & Loathing in Las Vegas by Hunter Thompson, A Supposedly Fun Thing I’ll Never Do Again by David Foster Wallace, and Bright Lights, Big City by Jay McInerney.  This time around it’s all Edgar Allan Poe and Cormac McCarthy.  Of McCarthy’s stuff, Child of God and No Country For Old Men are the specific titles I’ve been focusing on.  He does a brilliant job of making rather ugly things oddly beautiful…or at least not instantly dismissable.

I’ve heard it said many times that opening a book or movie with a passive scene from the past is almost always a catastrophic mistake.  Yet that’s what I’ve done.  Not sure that it should/will stay that way.  But last night,  I cam up with a simply wicked transition between that opening scene and the present.  Not sure what to do.  We’ll see what happens. 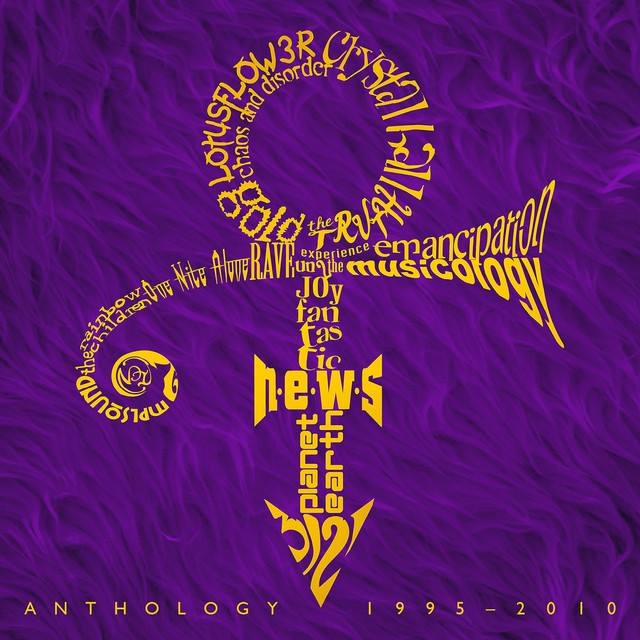 It’s all there…all of Prince’s released music…it’s all streaming online, all of a sudden  If this is a birthday present, it’s a bit late, but I’ll take it. 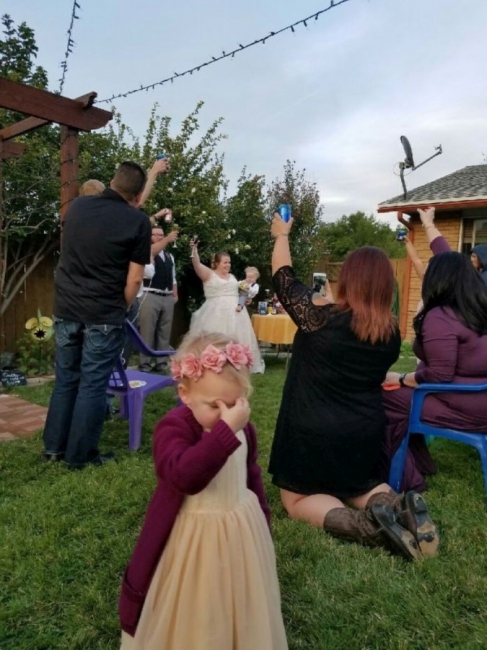 So all of a sudden the podcast is greenlit (greenlighted?)…whatever: people are on board.   Five people are on board.  Hayden McCabe will be producer and co-host.   It shall be, as the kids say, bomb.
Now I have to finish this book, otherwise the damn podcast won’t make much sense.  And now there are Others involved.  Shit.  I’d better get back to work. 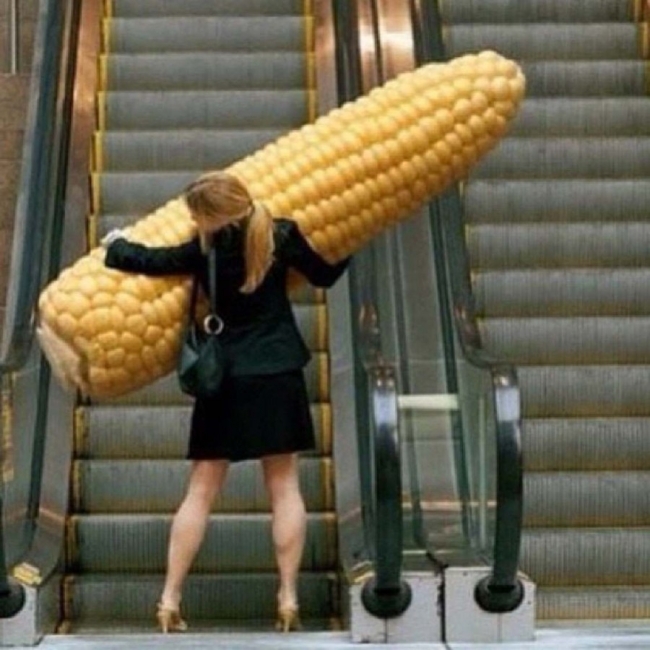 Question recently asked of random selected single men:  “Why are you still single?”