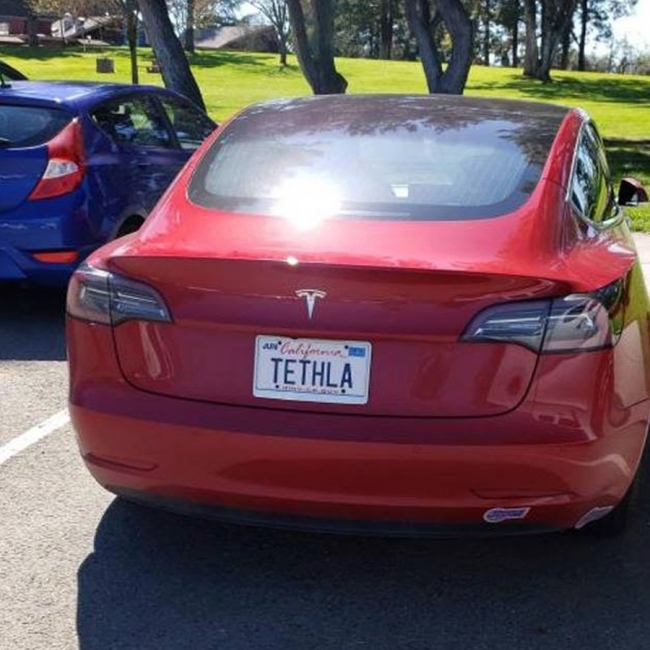 I started reading Marcus Aurelius’s “Meditations” yesterday in my fevered haze.  It scratches a very annoying itch that I’ve had for so long, I forgot I had it.  You know you were overdue to be kicked in the mind when it happens and it feels really good.

One of Uncle Marcus’s tenants would serve so many of the professionally offended members of our society (which seems to be the majority of The Herd on most days) extremely well: “Choose not to be harmed, and you won’t feel harmed.  Don’t feel harmed, and you haven’t been.”  The power over your own mind cannot be stolen.  If you know Who You Are and believe in What You Do, then external feedback will not affect you at all.  I’ve been saying this shit for years, as you know, dear reader, but I’m hoping that by pointing out that Marcus Aurelius concurs, perhaps some of the more noisy irritants in our society might shuteth the fuck up.  Here is the ultimately question that Uncle Marcus and I get to very quickly in our similar rationales when dealing with others: if someone says something that may be considered by other, lesser people to be “insulting” (or “offensive” or “insensitive” or “hurtful,” but you are not insulted by it, can it be considered an insult in the first place?  Of course not.  The only power anyone has over you to insult you, offend you, hurt your feelings, or make you cry is the power that you willingly give them. 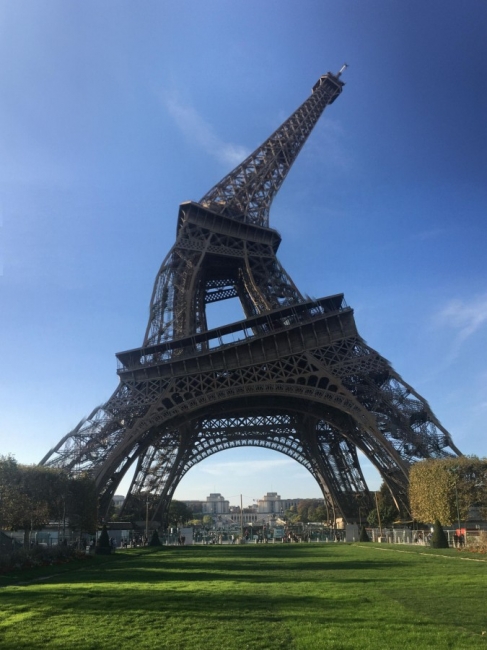 This heat needs to fuck off. 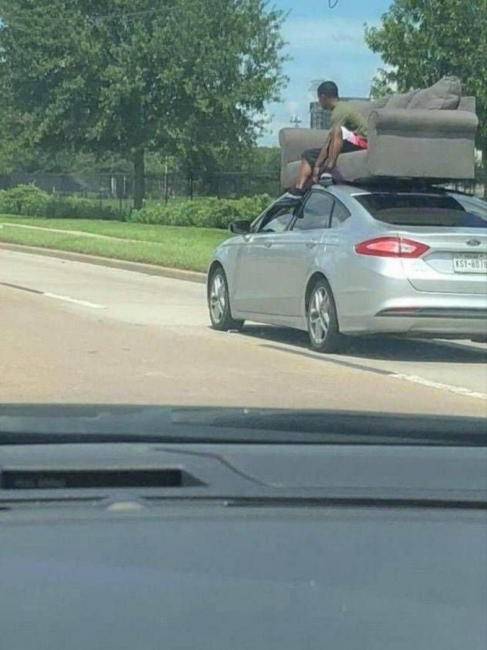 I was awakened by a lawn mower’s gasoline-powered combustion engine.  On a Saturday morning/afternoon/whatever, a time when it should be understood that all decent people with The Plague are trying desperately to convalesce.  I would quite seriously consider “self defense” if not a legitimate justification at least a significantly mitigating circumstance for the homicidal throttling I am at this moment considering giving this shitbag and at least one of his ugly kids who’s out there helping him, an unnamed conspirator in the plot against my silken repose and recuperation from infirmity.  I called him an “miserable sack of inbred shit” and announced dark intentions for his teenage daughters and perhaps some of the family pets as I slammed my bedroom window shut to block out his insipid din, but none of this was heard over the boring snore of his lawnmower’s engine.
N.P.: “Long Cool Woman (in a Black Dress)” – The Hollies

Goddammit.  Day Two of The Sickness.  I hardly ever get sick.  And of the times I do, there’s almost never a Day Two.  I hope it’s not Ebola.  Or the Black Plague.  Or African Sleeping Sickness.  It could be that.  Those goddamn tsetse flies are everywhere, man.  And they’re vicious this year.

Anyway, I’ve quarantined myself in Room #5 here in Hotel California, with plenty of supplies for dealing with infirmity and writing books.  I’m just going to write until I have to lay down, then lay down until I have to write, and see how things go. 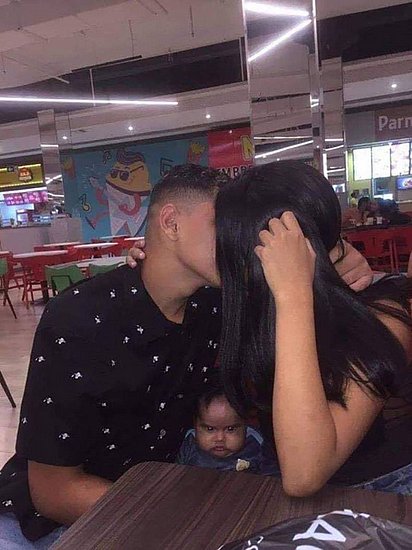 Got some decent things written today.  I was writing this scathing thing that I was going to post here, but it’s going to need another day or two to scathe before it’s ready.

Also, did you know a group of squirrels is called a scurry?  How perfect is that, dear reader?  I looked it up because there is presently a scurry of squirrels that gets together for some kind of squirrel meeting and late lunch in the back yard area of Hotel California, and I was describing it as a herd of squirrels, which I knew was wrong, but it was accurately describing what was going on, so I let it go until I had a chance to look it up.  A scurry.  Heh.

For fuck’s sake, dear reader.  I am about ready to give up reading the news for a year or two.  It’s too depressing.  To wit: a bunch of rich assholes (George Soros, Abigail Disney, and Chris Hughes, amongst others) (I call them assholes not because they’re rich but because of what they’re doing) wrote this dumb ass letter calling on all 2020 presidential candidates to punitively raise their taxes to arguably confiscatory rates.  Get this…one signer of the letter, 35-year-old Liesel Pritzker Simmons, who comes from a family worth somewhere around $33 billion actually said, “We are part of the problem, so tax us.”  The article went on, but that was all I could take.

This is so transparent, it’s pathetic, yet most people don’t seem to see it.  I’m sure you do, astute and incisive reader, but we both know your brother-in-law Kevin will fail to see the point.  So this is for Kevin.  The people who signed this nonsense are the top 10% of the top 1% richest Americans which means that since 2008, they are the most universally hated demographic in the country (which I do not agree with at all, but that’s the way it is), and they thus have been trying to deal with a serious public relations problem.  This wanting to be taxed bullshit is the strategy they’ve chosen.  But it is totally disingenuous and insincere.  The signers of this letter know perfectly well that if they were so inclined, if they sincerely felt as if they were not “paying their fair share,” they could just choose to pay more taxes.  The amount of tax assessed on you by the IRS is the minimum you must pay.  And if you overpay, you do not have to accept a refund.  You and I and these shiesty-ass multi-billionaires are free and welcome to pay all the tax you want, so long as it’s at least the amount that the IRS has assessed you owe.  So if insipid Miss Simmons wants to pay $32 billion for her 2019 taxes, she absolutely can.  Any of them could.  But they have absolutely no interest in doing so.  They don’t actually want to lose/pay their money.  Not necessary.  They just need to appear as if they asked for the government to please take their money, and when the government does not, well, there is simply nothing they can do.  Their hands are tied.  They’d really love to write an exponentially larger check to the IRS but goddammit, the IRS simply refuses to raise their tax rates.

Shit, dear reader…I could go on.  And I might, at a later date, in another forum.  But right now, I must get back to the Real Work.  Honest to God, I have no idea how you tolerate living in the same world with these people.  Most days it’s just more than I can deal with. 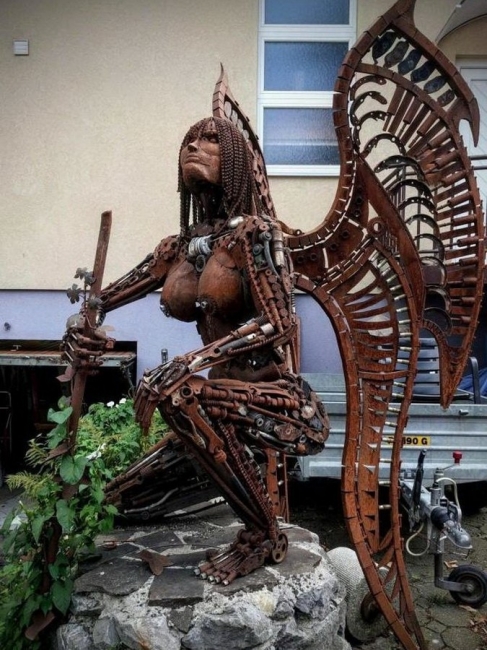 I need another vacation. 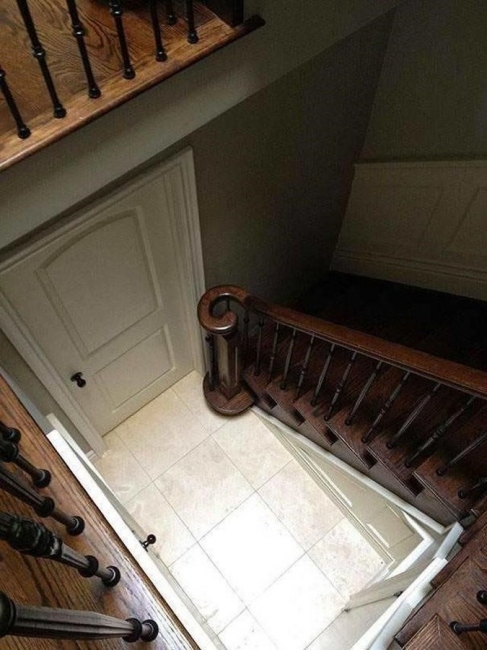 Hotel California was struck by lightning Friday night, and said strike has really reeked havoc with the status quo.  To wit: all digital clocks insist on blinking permanent midnight, the garage door opens and the microwave dings anytime you flick a light switch anywhere in the building, and the goddamn internet router goes out every 10 minutes.  Just kinda shuts down and takes a one-minute break.  Infuriating.

There are a couple of sort of temporal road signs I see each year which affect my general disposition one way or another.  One is when I see football on TV.  I don’t give a rat’s about football, but I know that when I see them playing that goofy game on TV, Fall is imminent.  Conversely, when I see fireworks stands go up in church and grocery store parking lots, I know we are In The Shit as far as summer and its hellishly miasmic temperatures are concerned.  So these goddamn stands are up everywhere all of a sudden, and it pisses me off.

There are other things that piss me off, but I’m too tired to get into all that.