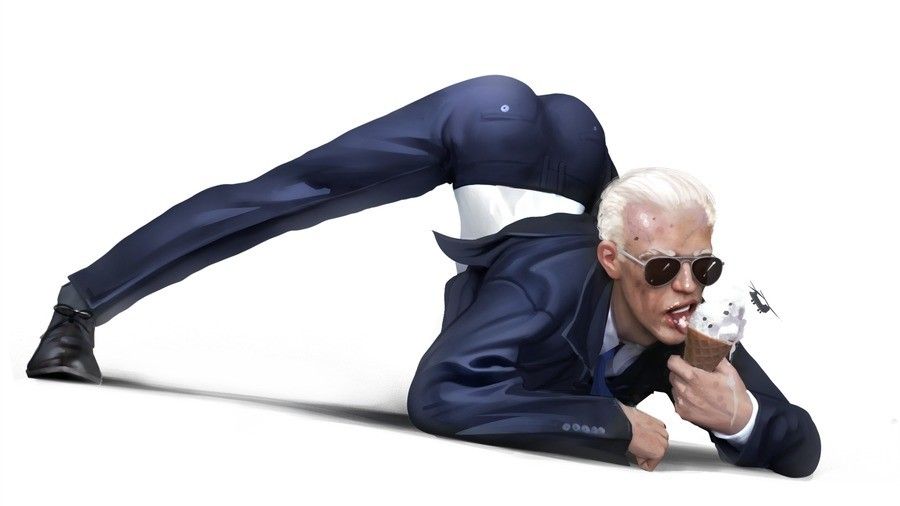 “If the separation of powers meant anything to the Constitutional framers, it meant that the three necessary ingredients to deprive a person of liberty or property – the power to make rules, to enforce them, and to judge their violations – could never fall into the same hands.  If the executive branch is allowed to usurp the power of the legislative branch to make laws, two of the three powers conferred by our Constitution would be in the same hands.  If human nature and history teach us anything, it is that civil liberties face grave risks when governments proclaim indefinite states of emergency.  During a pandemic such as this one, it is even more important to safeguard the separation of powers set forth in our Constitution to avoid erosion of our liberties.  Because the Plaintiff States have satisfied all four elements required for a preliminary injunction to issue, this Court has determined that a preliminary injunction should issue against the Government Defendents.  This matter will ultimately be decided by a higher court than this one.  However, it is important to preserve the status quo in this case.  The liberty interests of the unvaccinated requires nothing less.  This preliminary injunction shall remain in effect pending the final resolution of this case, or until further orders from this Court, the United States Court of Appeals for the Fifth Circuit, or the United States Supreme Court.”
~ Judge Terry Doughty 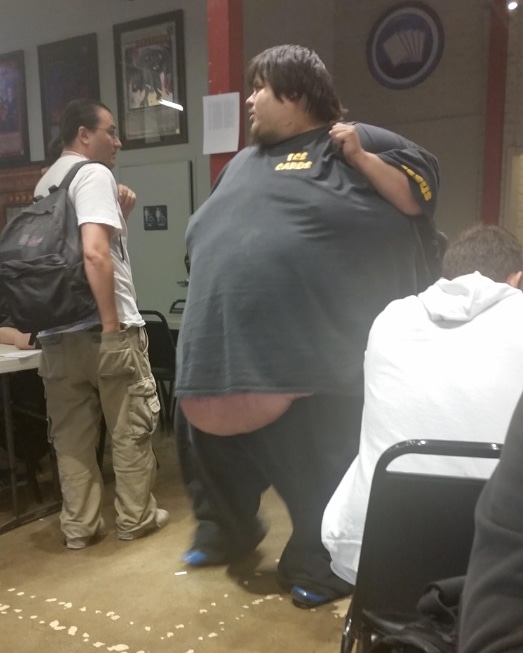 N.P.: “You Made Me Want To Live” – Black Label Society 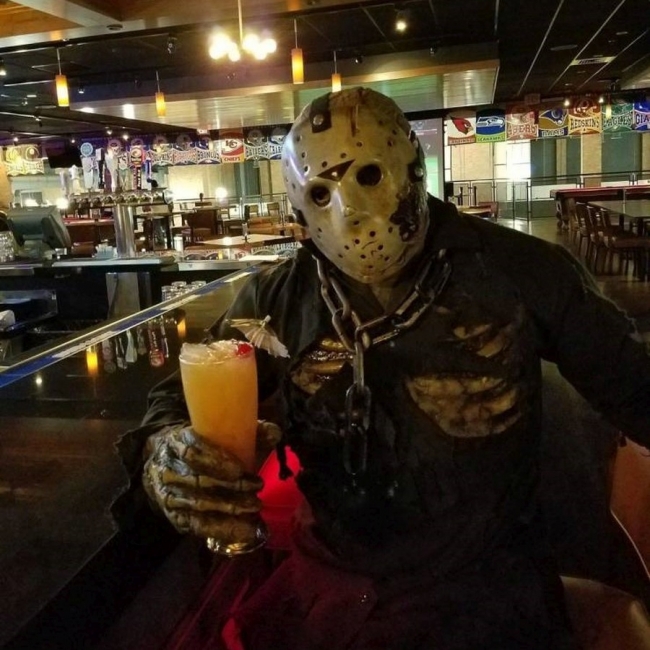 Happy Thanksgiving, dear reader.  I am thankful for many things. 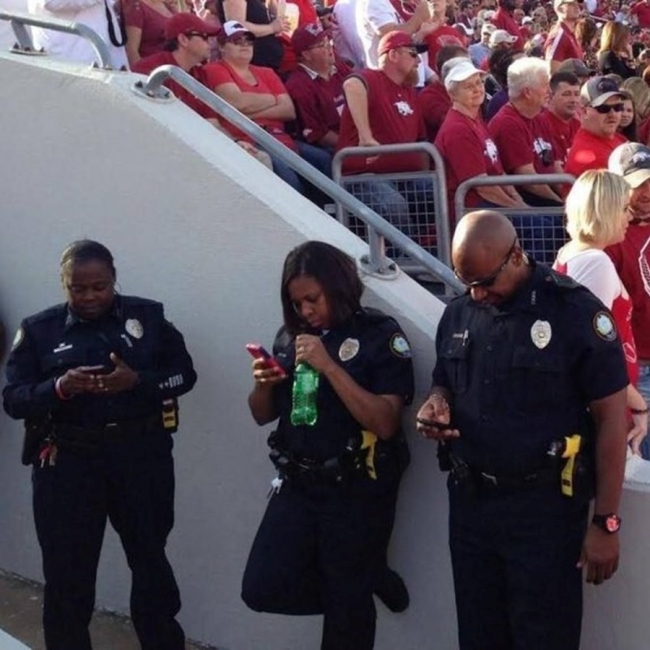 Not a lot happened today.  It was rather pleasant.  Tea and apple cider donuts and The Book. 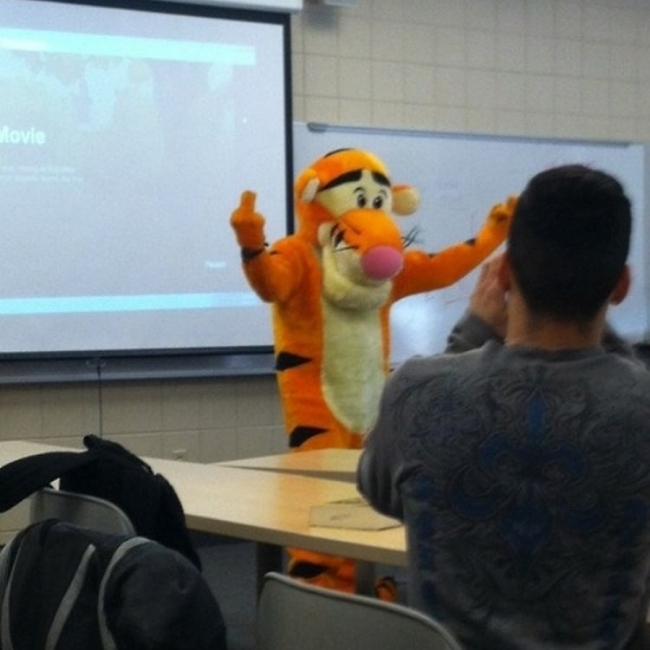 Playing with the arrangement of chapters right now.  I think I’ve got it figured out.

Looters and rioters will be shot on sight.  That’s always been my policy, and there have never been rioting or looting on any of the streets I’ve lived on.  Just sayin’.  Riots are easily ended…you just need guns and balls.

Reader!  How are things?  All is well over here…busy as hell, though.  Just wanted to say hey. 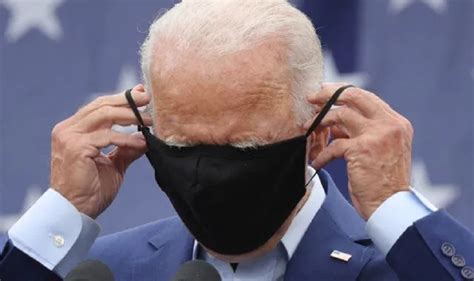 “Unless we put medical freedom into the Constitution, the time will come when medicine will organize into an underground dictatorship….To restrict the art of healing to one class of men and deny equal privileges to others will constitute the Bastille of medical science.  All such laws are un-American and despotic and have no place in a republic….The Constitution of this republic should make special privilege for medical freedom as well as religious freedom.”
~ Benjamin Rush (a signatory of the Declaration of Independence)

Things are very Lovecraftian in Anhedonia County this night.  Menacingly thick fog moved into the area around 4:00pm, and the Electric Wetlands behind The Haunt now echo with batrachian pronouncements.

Gratitude and respect to our veterans and their families.

Tectonic progress on the book today.  Huge.  We are pleased.