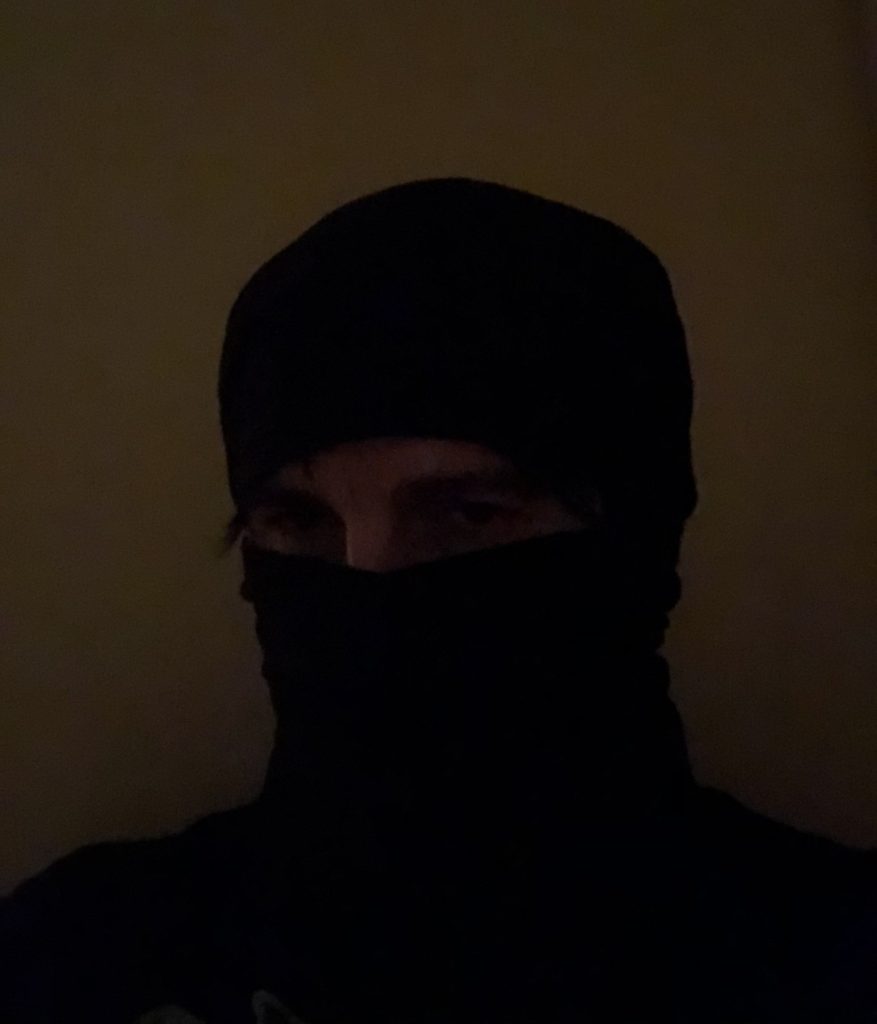 There is cause for celebration, dear reader: the state of California has canceled its insipid State Fair. I cannot begin to describe the happiness this announcement brings me. I would drink deeply in honor of this development had I not run out of desk whiskey Saturday afternoon.  Now they simply need to ban the sale of fireworks and cancel Fourth of July celebrations and this will be one of the the best summers evar.

“He sees no reason for doing anything in particular and finds most of the causes for which, at ordinary times, he was prepared to act and suffer, profoundly uninteresting. He can’t be bothered with them, for the good reason that he has better things to think about.” ~ Aldous Huxley

One-one was a race horse.
Two-two was one too.
One-one won one race.
Two-two won one too. 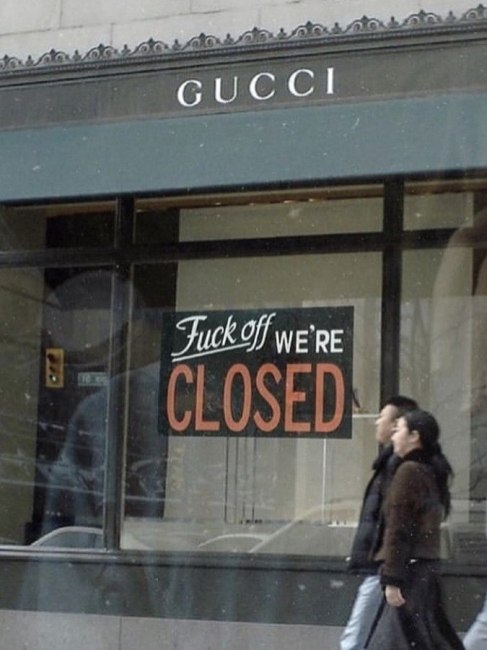 Be the reason nuns clutch their Rosaries when you walk by. 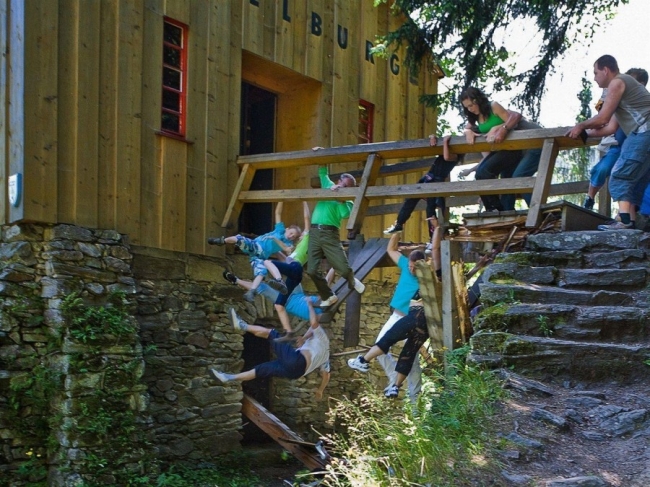 This place is starting to get to me.  Had a bit of a breakdown in the wax museum this afternoon.  Trying to figure out if I should try to get a full night sleep and hope all goes well at the border on a busy Sunday morning, or raise hell for a couple more hours here on the strip, and then right at the crescendo of things, just after midnight, one suave gabacho will saunter his way up to an immigration officer, performs crude Jedi mind tricks (look ’em right in the eye and lie), try to remember where I parked the Panty Dropper on the American side, and, if it’s still there, throwing my bag in the seat and tearing ass back to Fecal Creek tonight, trying to beat the sunrise.  I’m going to have some desk tequila about this and see what happens. 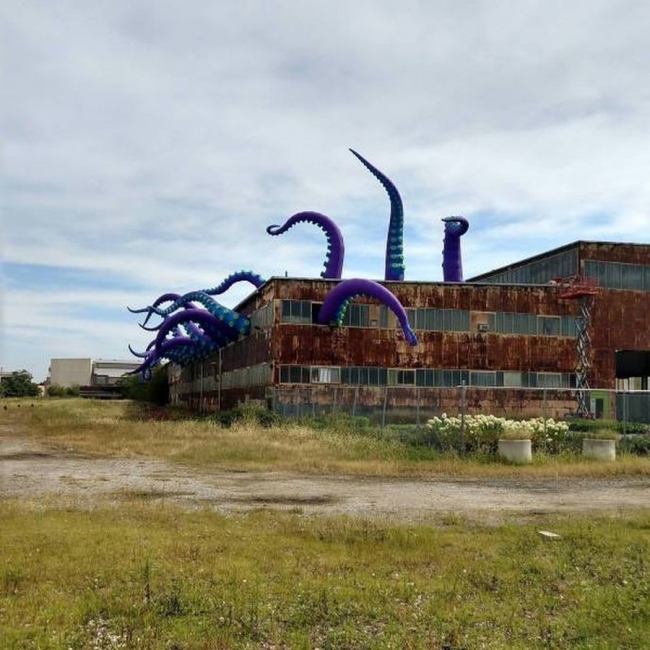 Today was spent killing an alarming number of arrogant and aggressive spiders and cussing at this keyboard.  It’s not the keyboard’s fault, but I have to yell at somebody, so the keyboard gets it.

Tonight was depressing.  All I wanted for dinner was burrito.  A nice carnitas burrito.  But somehow, some way, two and a half hours after I ordered the burrito, I was eating sub par “chicken” nuggets (we’ll never know for sure) coated in fire sauce.  I guess my Spanish isn’t what it used to be.  Never did get a burrito.

Friday night.  A small army of mariachis is warming up a couple stories beneath my window.  Pretty decent word count today.

Hats off to Brian Wilson for postponing his tour to take care of his mental health.

You see a lot of strange things when traveling in other countries.  A lot of it is just, “huh…I guess that’s just the way they do that here…interesting,” and a lot of it can be, “holy shit, I can’t believe they’re doing that…isn’t somebody going to do something, like call the police…oh, those are the police.”  Right now I’m sitting in a small hotel in the most dangerous city in the world, in a failed narco-state where the police forces and entire government is egregiously corrupt.  If one spends any serious amount of time down here, or even a comedic amount of time down here, one is going to see some shit.  I was here about 7 minutes before I saw some shit.  And at some point, inevitably, you’re going to see some shit that deeply offends your American sensibilities.  And you know what you should do about it?  Yep…same thing I do: absolutely nothing.  Not a goddamn thing.  And the reason we don’t do a goddamn thing is it is not our place as guests of whichever country to complain about anything.  If we find some aspect of their society deal-breakingly distasteful, we can leave and never return.
I have the utmost respect for Roger Waters as an artist and musician, but his aggressively anti-Israel stance has made it tough to stay a fan.   He’s been calling for a boycott of Israel and giving other bands who choose to play there an inordinate amount of sanctimonious shit.  This sort of thing really pisses me off: when some multi-millionaire legendary rock star from one of the biggest bands in rock history at the end of his career tries to bully struggling younger bands into submissive cooperation with their bullshit boycotts and petty politics.  When one can command a million dollars per appearance with a reunited Pink Floyd, one can be as picky and finicky and bullshity as one wants when one is choosing where and when to play.  But it’s a bit rich for that same multi-millionaire legendary rock star to pressure other acts who are not at all in a position to turn down a gig anywhere to do exactly that for his political agenda.
One band that is in the position to pick and choose what gigs they do is Disturbed, and they will be playing their first show in Israel on July 2 and Roger Waters can go fuck himself.  As Disturbed frontman David Draiman told Loudwire.com, “I don’t think anybody in any country always agrees with everything their country does. I don’t, but I’m a very, very strong supporter of Israel forever and for our people. And regardless of whether it’s Israel or anywhere else, boycotting an entire society and an entire people based on the actions of its government is absolutely ridiculous. And it doesn’t accomplish anything,  You can’t accomplish anything in terms of trying to create peace, in terms of trying to create understanding by shutting things off. There has to be open roads of communication.  You build bridges, you don’t knock them down. And music and entertainment is the perfect way to bridge that gap. And the very notion that Waters and the rest of his Nazi comrades decide that this is the way to go ahead and foster change is absolute lunacy and idiocy — absolute.”

I had the chance to sleep under a weighted-blanket last night.  I didn’t notice any remarkable change.  It certainly wasn’t bad.  I’m going to give it another shot tonight.  It seemed like a bit of an extravagance for a hotel in El Zona Norte in Tijuana, so I asked the guy at the desk about it.  He said they are literally “security blankets” offering protection against “indirect ballistic contact” (errant cartel bullets from a drive-by) as well as “edged-blade contact” (in case your ho has both a problem and a knife).  So yeah, I’m going to give it another shot tonight.