It’s the summer solstice. The longest goddamn day of the year. Well, there’s no point in fighting it: it’s summer in our neck of the hemisphere, and summer sucks ass. It’s the opposite of winter, which makes it de facto shitty. As you likely already know, I am in a bad mood, meteorologically, from Cinco de Mayo until Halloween. But the months of June, July, and August are just as bad as it gets for yrs. truly.

Oh sweet shit how I hate the summer. I dislike heat and children equally, and during these three wretched summer months, I can’t even stick my head out of the front door without having to deal with both. Kids everywhere, suddenly with nothing to do except make noise and commit crimes. Plus it’s 107F. The entire mammal kingdom is programmed to handle such heat the same way: get skinny, flat, low to the ground, and move as little as possible until the rain comes again. Which will hopefully be on Halloween. A rainy Halloween is the purest revenge for all of this summer nonsense: seeing all of these same underage hooligans who seem to thrive so well in the heat driven back into their suburban holes by cold and rain, dressed up in moronic costumes, candyless, forced to spend the winter listening to their parents masturbate in separate rooms. Ah yes…our time will come again, as it always does.

In the meantime, happy solstice.

Calling it “animal protein” changes nothing: that is meat you are eating. Mmmmm…yeah…delicious. It is the red, bloody flesh of something that used to moo and dream.

A famous musician once told me that he doesn’t eat meat because he thought he would “inherit the dreams” of the animals he ate. I immediately doubled my meat consumption. Turns out he was wrong. Unless cows and pigs routinely dream of belly dancers. I expanded my palette to include exotic beasts, like alligator and crocodile, deer and elk. I hoped to dream of stalking the bayous in Louisiana or lying in wait in an African wadi for a baby zebra to get thirsty. No dice. More belly dancers.

Anyway, eat your meat. Own it. Deal with it. Drink whiskey with it. And get your goddamn kids vaccinated. 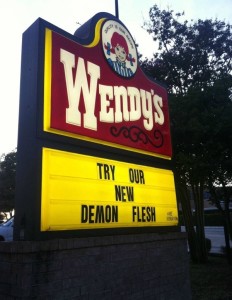 If this life was a movie, now would probably be the point in the third act when I tear up the house, lock myself in my room, sit at my desk, unmoving, for a couple of days, then, on the morning of the third day, suddenly pick up my pen and pound out an instant classic in a week or two. 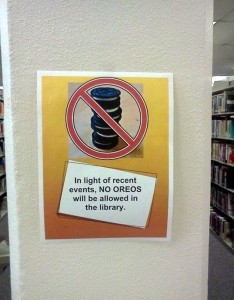