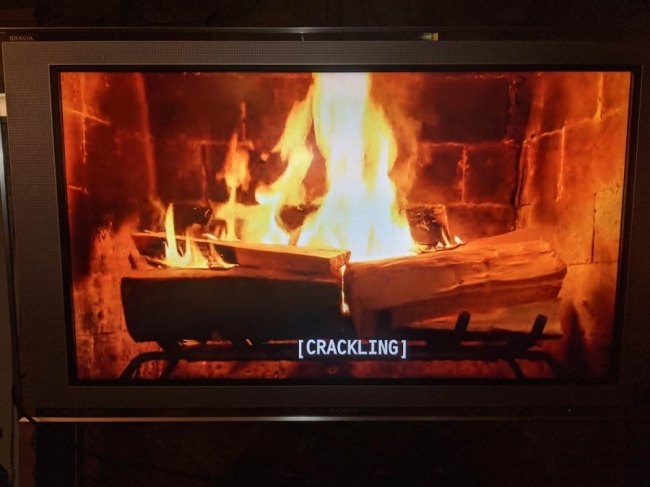 Summers in Anhedonia are so goddamn hot, dear reader…it’s ridiculous.  And people just walk around acting like nothing’s wrong.  It’s perfectly obvious nothing is supposed to actually live here.  Maybe the spiders and scorpions and buzzards and shit, but intelligent life?  Fuck no.  Yet here we are.
I got a lot of words down, in spite of the atmospheric fires outside.  It’s funny…other writers and artists I know who live in other parts of the world where there are actually seasons, they all disappear into their studios at the beginning of November and sometime near the end of April they emerge with a new book or album or whatever.  Exact opposite here.  I’m not going outside again until Halloween.  It would be nice to be waving a new book around when that happens. 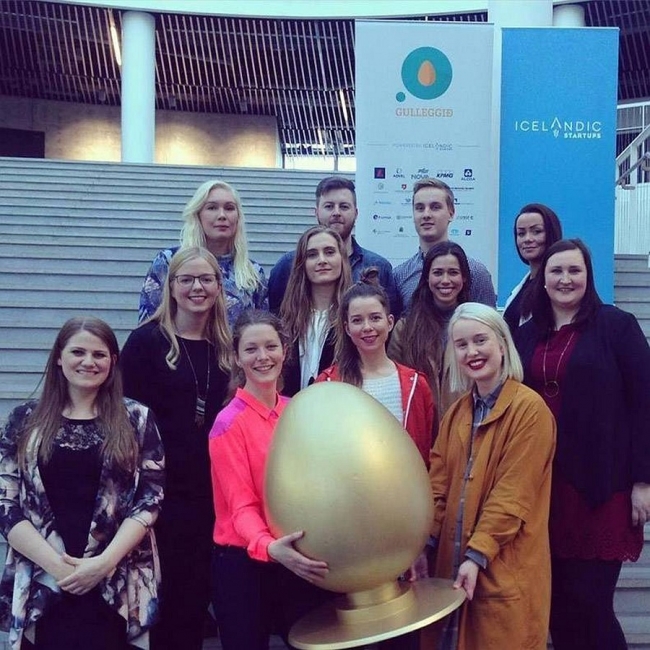 I’ve heard quite a bit about my recent posts labeling the Black Lives Matter organization as dangerously hypocritical and egregiously fraudulent and serving only to assuage the self-loathing of Guilty White Liberals while not only doing nothing to actually preserve or improve black lives, but actually doing the community a shameful disservice, in some cases actually costing black lives.  Most of the feedback has been supportive, sometimes asking for further development or clarification, which I’ve been happy to provide.  There were some negative voices and those were completely emotionally driven, devoid of any coherent rationale, rhetorically childish, and composed entirely of ad hominem attacks demanding apologies and threatening nebulous, often patently imaginary reprisals.   It was all rather amusing.
Anyway, I think I came up with the best way to effectively address everyone involved.  I propose a simple exercise.  I’ll include gaudy screenshots to “show my work” and so literally anybody will be able to follow along.  Ready?  Okay.
First, head over to blacklivesmatter.com, the official website of the BLM organization.

Then scroll down to the bottom of the page to find the “Donate “button.  Before clicking on it, you should know that once you do, you will no longer be on blacklivesmatter.com.  You will be sent to a totally different website.  Any ethical website knows to notify the user when sending them to another website and they do so via a box that requires your clicking consent.  You will receive no such notification here.

So clicking on the “Donate” button appears to open the BLM donations page, but, as mentioned supra, if you take a look at the URL, you are no longer even on the BLM website, but now on something called actblue.com.  But never mind that.  That’s not important.  What’s important is that you see that if you donate money, they pledge to “end state-sanctioned violence, liberate Black people [sic], and end white supremacy forever.”  Noble goals all.  Head to the bottom of the page.

At the bottom of the page, there are several suggestions for donation amounts, or, of course, you can enter your own amount.  If you care to make a donation, by all means do so.  I know several of you already have.  Picking an amount and clicking the “Continue” button takes you to the transaction page where you enter your card number and all the details.  But if you continue to the bottom of this page without donating, you get to a section called “Contribution rules.”  This contains information that all PACs are legally required to display, namely how to access a copy of their latest financial report, which here you are given a phone number and email address to deal with.  Most large charities choose to make their latest financial report (along with all previous financial reports) its own easily accessible page (because if someone who is considering making a donation wants to see exactly where their money will be going before donating (due diligence), it’s a good idea to make that information readily available)).

You can call or email to request that a copy be sent to you, but since this information is required to be public, there are several websites that publish various PACs’ financial information.  I picked opensecrets.org.  So if you look up actblue, you get a result offering you their financial information for the 2020 election cycle.  Brilliant.  So to find out how the money is spent, click on “Recipients.”

You may have to scroll down a bit, but you’ll get to Top Vendors/Recipients.  This is how the money donated to actblue is currently being spent.  Behold.

Well, shit.  Black lives seem to be a bit underrepresented in the Top Ten.  So who all’s here?   There’s Bernie (not black) and Biden (not black)…Liz (not black) and Pete (not black) and Amy K.(not black).  Andrew Yang (not black) got a little love.  Even Amy McGrath’s senatorial campaign got paid.  But this is BLM money.  If it’s just going to finance various democratic presidential campaigns, fine, but where the hell is Cory?  Where’s Kamala?  Just about everybody else is there…they got a Taiwanese guy, and a Native American lady.  It’s almost as if they intentionally left the black candidates out of the Top Ten.  That’s just not subtle at all.  They’re not even pretending.  At what point on this list do black lives start to matter?  Sure as hell not in the Top Ten.  Maybe its after the first…how much money is that…hold on…sorry, I’m terrible at math…let’s see…carry the 7…okay, so black lives matter, just at some point after the first $698,721,410 has been spent.
So there are two possibilities.  Either people who intend to donate to BLM have no idea this is what’s going on and are being misled and defrauded into donating to a lot of non-black candidates and entities, or people do know that this is where the money’s going, and rather than donating directly to the Biden campaign as they were going to do, they make the same donation through BLM, thus getting to virtue signal to all their GWL friends about how woke they are while knowing their money is still going to the same non-black cause or candidate they were going to give to anyway.
Again, this is blatant symbolism over substance.  The Message: I gave money to Black Lives Matter.  The Actual Really Real World Reality: You just donated to some white dude’s presidential campaign.  This is harmful because this entire transaction has taken place with the donor walking away feeling as if he has actually made a difference, but now that money that could have been well used by any of the myriad legitimate charitable organizations that have long track records of direct help and measurable benefit to the black community will, once again,  get nothing.
N.P.: “Dein Gott” – Stahlmann 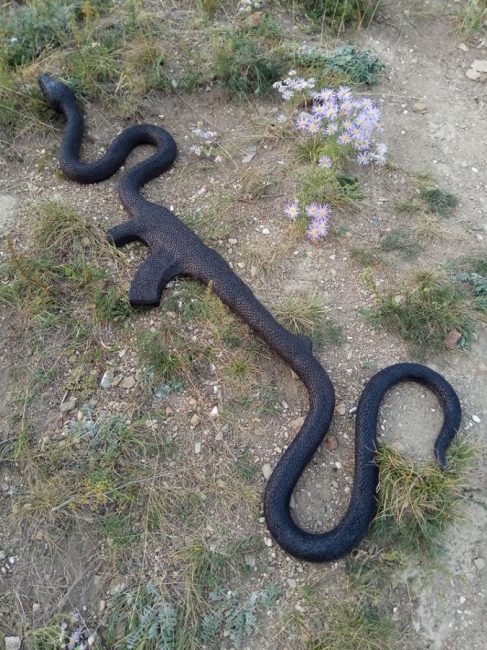 The good news is I slept my ass off last night.  And this morning.  It was glorious.  The bad news is the day got away from me and I’ve been behind schedule for most of it.  And that condition has only gotten worse as the day has worn on and I’ve failed to catch up.  Alas.  Forsooth.  Et cetera. 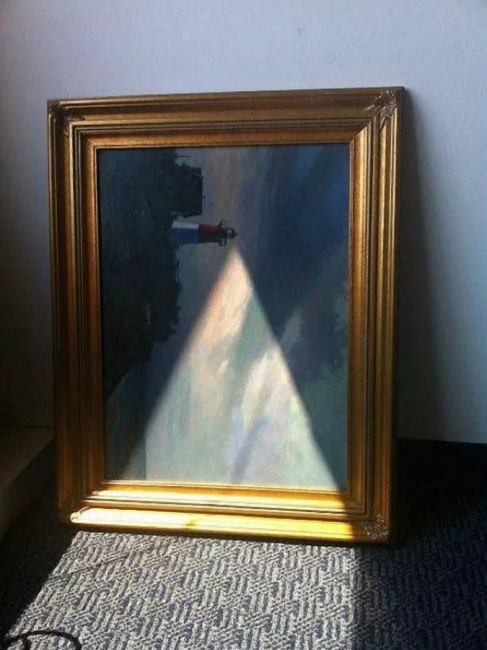 I was up all night writing, dear reader.  Literally…I watched the sun rise.  I was reminded of how disgusting sunrises are when you’ve been up all night.  Anyway, I’m beyond exhausted and must now collapse. 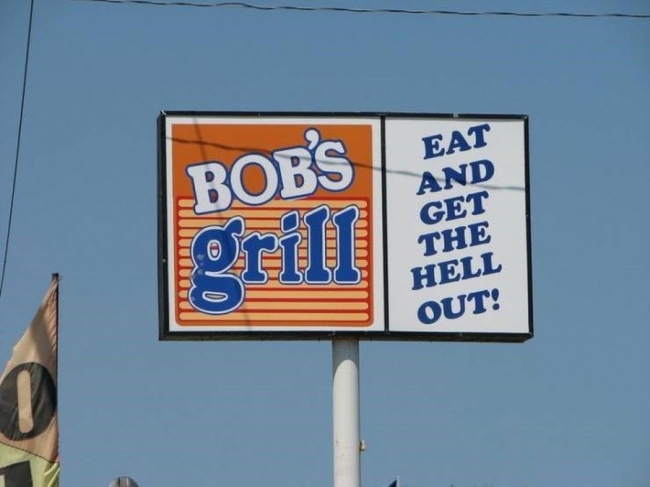 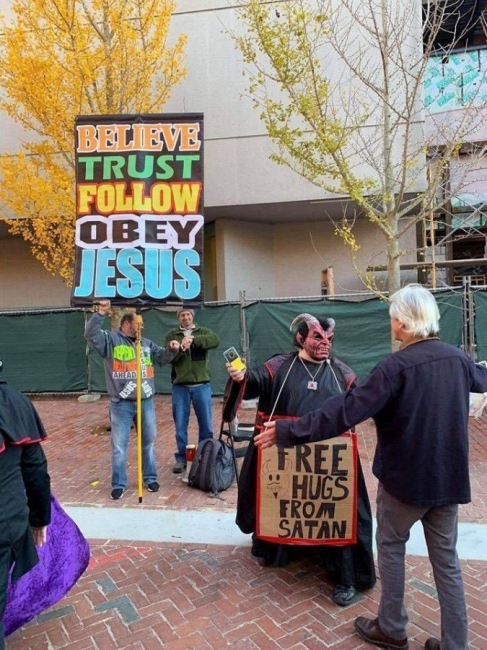 Today was just weird.  And rushed.  Didn’t get nearly enough writing done.  But I’ve cleared the schedule tonight and tomorrow…going to see if I can actually finish some things.

Second verse, same as the first…another productive day, but never productive enough.  Still writing the two books, still keeping up with the money-making work, still working on saving the world…but it’s a hectic schedule.  I so need an assistant. 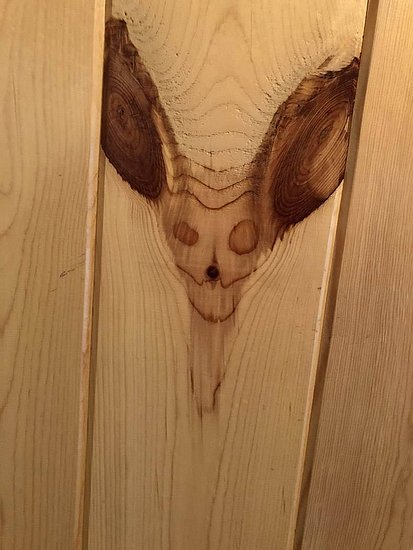 Another productive night and day, dear reader.  It’s frustrating…there is so much to write that even using dictation, I don’t have nearly enough time to get everything down.  And new projects and ideas are still coming in constantly, so that pretty much no matter how much writing I do, I have more work at the end of the day than I did at the beginning.  The workflow that has developed lately is writing/dictating from 22:00 – 02:00 (or whenever I collapse), and then editing that the following day.
On top of that, the world very obviously needs saving right now, so I’m trying to work that into the schedule too.  I’ll get to it…don’t worry. 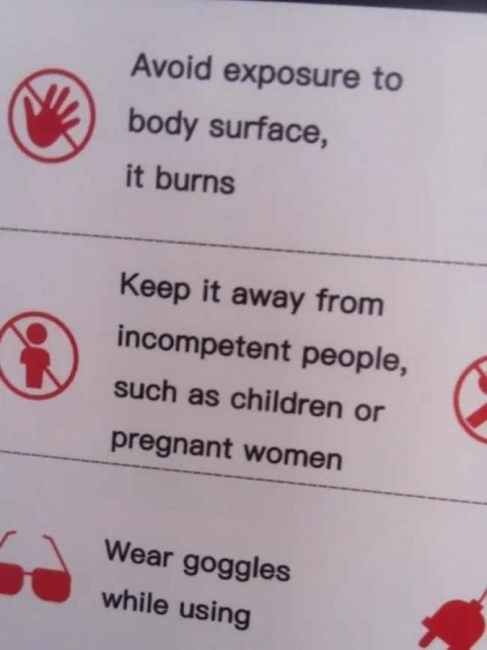 Yesterday was the summer solstice in this shitty hemisphere, which made it the longest day/shortest night of the year, which, as you can probably imagine, was disgusting to me.  Given my contempt of the sun, the summer solstice is traditionally the shittiest day on the Gallaway Calendar.  The only good news is that now that we’re on the other side of the Stupid Solstice, the days will now get slightly shorter every day until we get to December 21…the longest night of the year, when I traditionally perform an incredibly lewd goat dance celebrating the Cold and the Dark.  Tick tock. 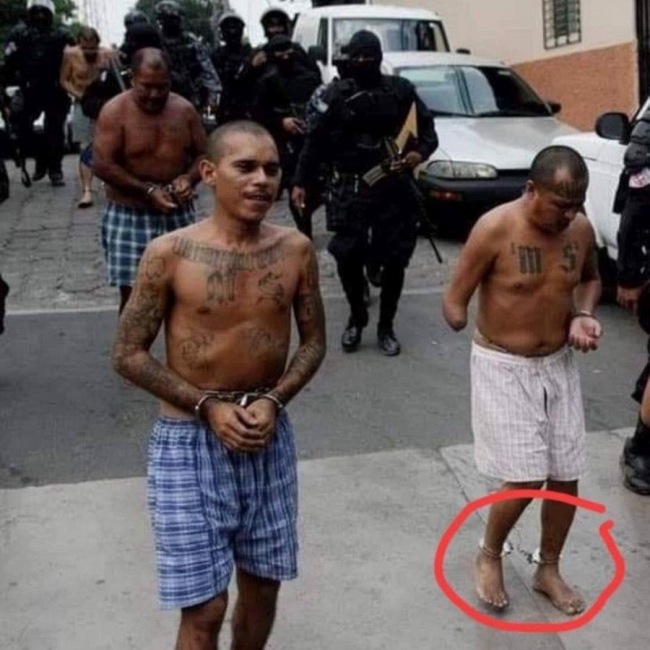 Another good day, another great word count.  I’m working on something else, for here, and it’s taking longer than expected.  I’m not sure when it will be done, but I’m going to push for tomorrow or the next day.  No promises, but I’m trying.  It’s nothing that’s new to you, dear reader, but it is something that needs to be read.  Unfortunately, the people who really need to read it have been proving themselves illiterate dolts lately, but, you know…still gotta try.
Okay…back to work.