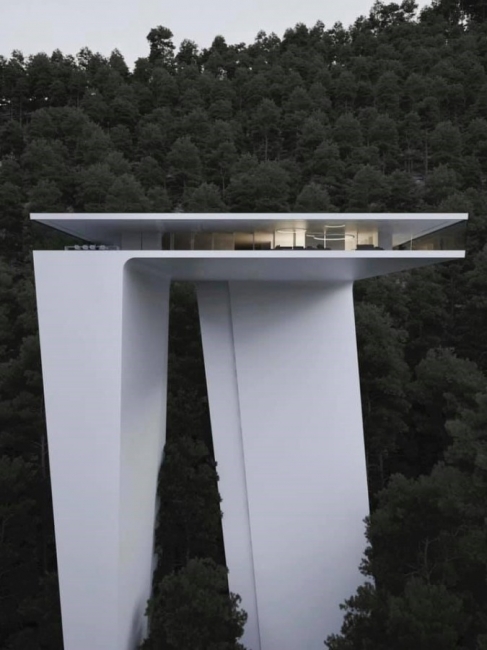 Sober and bored and ridiculously busy today.  The books are progressing, but far too slowly for my taste.  Not only are there not enough hours in the day, there are not enough days in the week. 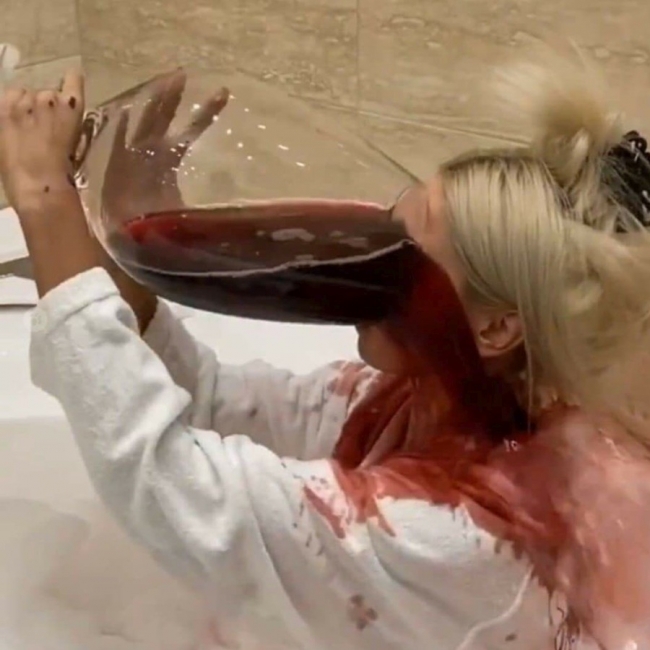 The heat is on, as it were, dear reader…meaning it’s hotter than hell outside.  Already.  Mid-90s in late April.  I find it oppressive.
I’ve set some pretty lofty goals for myself tomorrow in the hopes of getting some of the long-term occupants of the To-Do List finally off the list.  Fingers crossed. 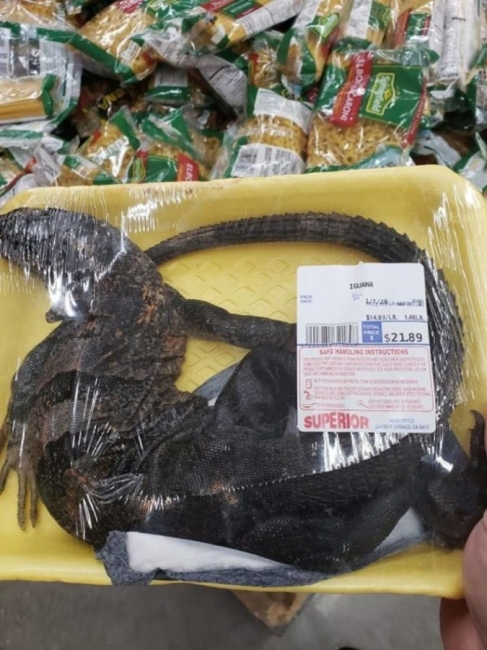 The technical issues that plagued yesterday are long gone, dear reader, as yrs. truly was able to get toweringly drunk, rail vociferously against weak tech, and summon all manner of dark forces to my aid. 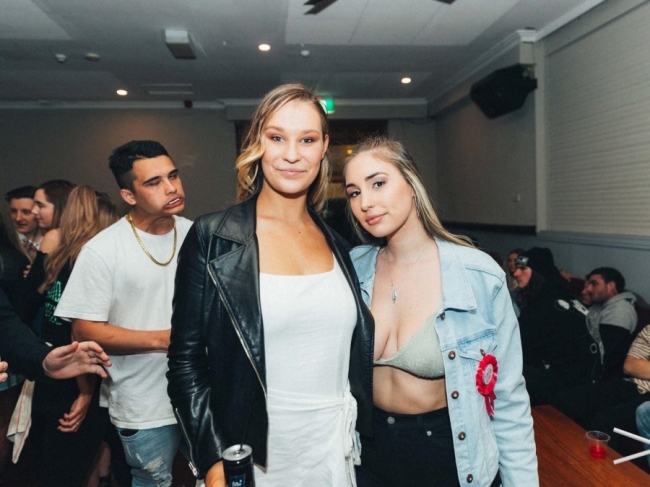 Jeeeeeeezus!  Today was absolutely fraught with tech problems.  I was able to take care of the more critical ones quickly and early on, but I resent having to deal with them.  And then the more frivolous issues are ongoing because I’ve been too busy writing to fix them.   Which, I must confess, puts me in weird and dark states of piss off, because it means things like no music in the shed.  Jungle Juice™ can only be so good when it’s imbibed in an atmosphere bereft of appropriate tiki lounge music, but that’s what happened today, dear reader.  It was sad.  Alas.  Forsooth.  Et cetera.

Too tired to write, dear reader.  No way to church it up…I’m spent. 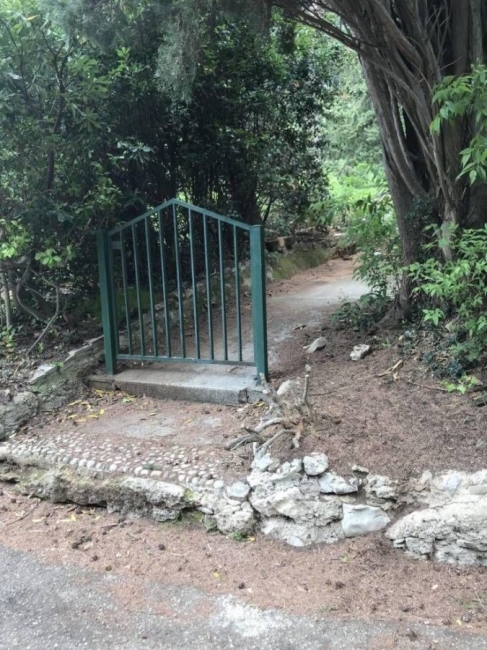 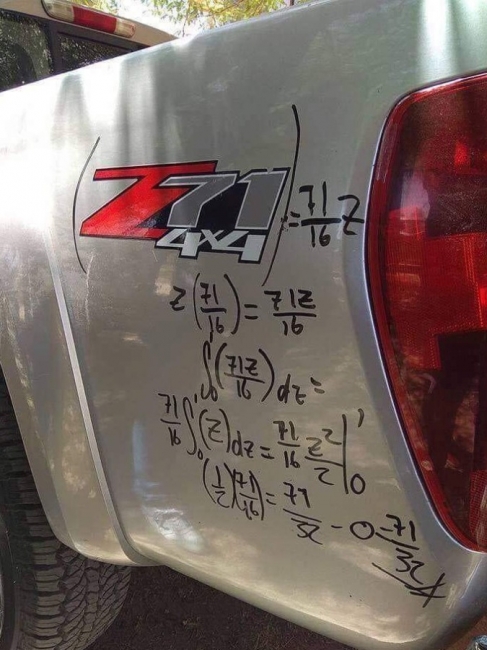 Today was weird.  Had both lunch and dinner at the same restaurant.  But not on purpose.  I mean it wasn’t a choice I made…things just worked out like that.  Ordered the exact same thing both times.  Which on the one hand seemed weird, but on the other hand made perfect sense…if that shit was delicious at lunch, then why wouldn’t it be delicious at dinner?  It was, of course, delicious both times.  Something about it felt slightly decadent, but I don’t know why.  Me having both lunch and dinner at the same place has only happened once previously, and that was 20 years ago in San Francisco.  That one was on purpose, though. 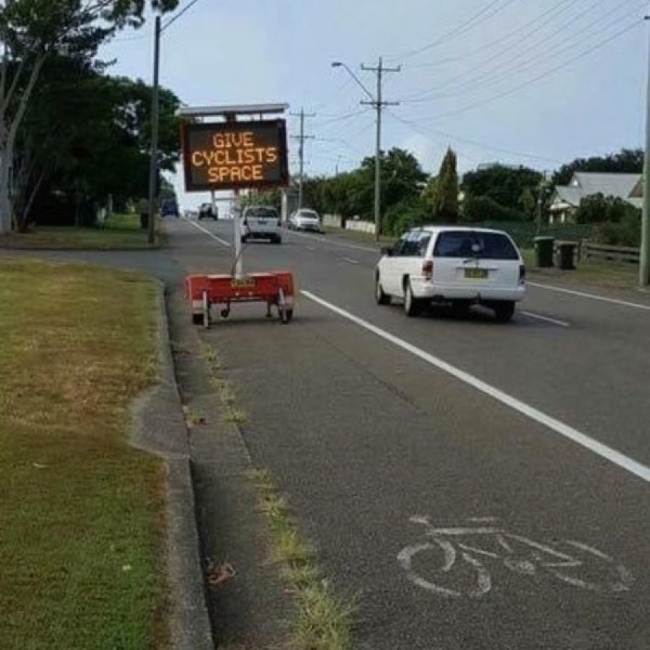 Kinda pissed off again, dear reader.  The Angst is upon me again.  Which is no big deal these days…it’s here more often than not. 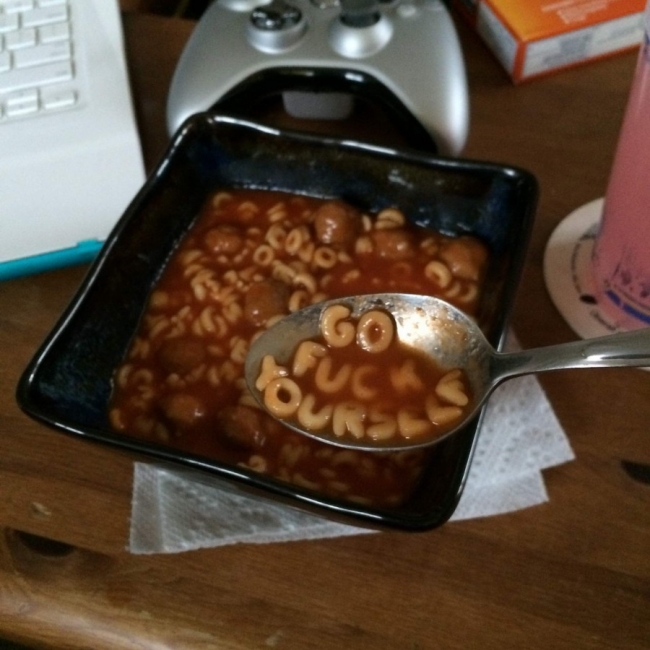 Here’s what I’m talking about, dear reader: tonight, I ordered a brownie with dinner.  Simple, right?  So the thing gets here, but before I can eat it, I have to endure the brownie’s wrapper, which is covered in hippy propaganda: the fucking thing is called a “Manifesto Brownie.”  Goddammit, I just want a brownie, not some uneducated crystal rubber’s manifesto.  Next time I order a brownie, I’ll be sure to ask them to “please hold the manifesto.”  Which is a ridiculous thing to have to do, but here we are.  And good lord.  The wrapper boasts (I guess it’s a boast) that it has been crafted with “sustainable Peruvian chocolate.”  What’s that mean?  That the Peruvian natives can grow cocoa beans next year too?  They’ve been growing this shit for centuries.  Another little sticker proclaims, “Non GMO.”  Again, no clue, don’t care.  Here’s another one: “cage-free eggs.”  I just want to eat a brownie!  I don’t give a shit where the eggs came from, or what mood the hen was in when she laid them.
It’s just a brownie, no big deal.  But a recent survey found that an astounding 38% of consumers (democrats) base their purchases not on the quality of the product, but rather the PC virtue signaling of the company.  [Something like 10% of republicans confessed to thinking this way, and the libertarians just pointed guns at the survey-taker and politely invited them to mind their own business.]  This is dangerous thinking simply because as soon as the success of one’s product is not correlated to the quality of the product, quality goes out the window.  Competition ceases.  Which results in crap.  Let’s say there are two major smart phone companies.  Smart Phone Company A has a vastly superior product: it’s fast and stable, its technology is cutting edge.  Smart Phone Company B’s phone meets the minimum requirements for a smart phone, but that’s about all.  However, SPC B has all the right messaging and virtue signaling in their tremendously successful ad campaign, so their phones outsell SPC A’s phone.  The outcome of this is as inevitable as it is stupid.
This sort of nonsense is evidenced in the brownie’s wrapper’s complete dearth of claims about its tastiness.  There is no mention of taste at all.  It doesn’t claim to be delicious.  It doesn’t even claim to be particularly healthy, natural, or “organic.”  There is nothing here about the brownie at all…only how sensitive and PC the brownie makers are.  I would respect this brownie significantly more if the label read simply: “This brownie is delicious.  Fuck you.”  I would buy stock in that company.  Hell, I might start that company.  Not brownies, though.  My recipe still needs tweaking.

What’s crackin’, reader.
I’ve reached the point of No Mas with Americans and their bullshit PC culture.  And I’m increasingly inclined to have nothing to do with it.