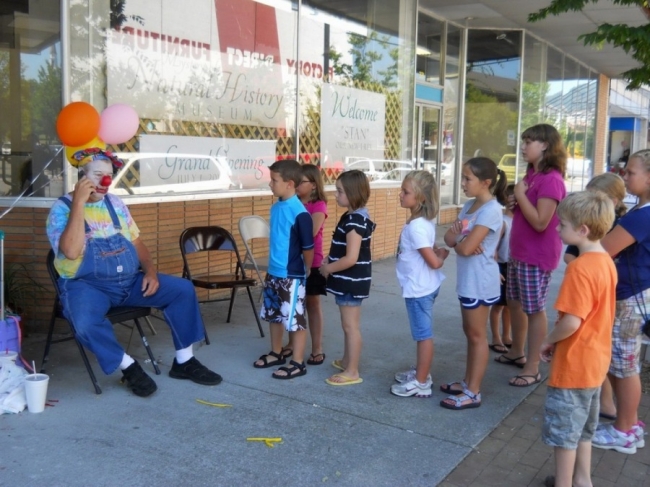 Things aren’t going to end well for The Governor at this point, regardless. But if he tries to impose harsher arbitrary restrictions than he already has, that dark ending will be expedited.  His mandate to govern ended the second he was exposed as a treacherous hypocrite, ignoring his own rules while crushing the “small” businesses of California. 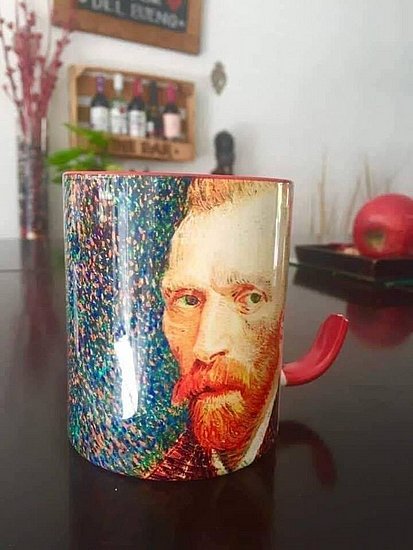 Most Americans are slavish in their speech.  What I mean is they don’t really choose their own words: they just involuntarily spew whatever moronic nonsense is unofficially trending socially: “it is what it is,” and “I know, right,” are the most insipid and egregious examples.  Disgusting.  Anyway, another such offense, albeit and a very situationally specific one, is the repugnant greeting “Welcome in” presently en vogue with millennials employed in retail.  At first, somewhat optimistically, I thought I was hearing the German “Willkommen.”  But I was wrong.  The worst part might have been that the first time I heard it, I heard it every single place I went for the rest of the day and anytime I’ve been silly enough to go to a mall since.  It pisses me off because “welcome” is perfectly acceptable and has been for hundreds of years.  “Come in” is also perfectly acceptable, adding a more informal, “folksy” element to the greeting.  But they’re trying to split the baby with this “welcome in” shit.  To preserve my sanity (and to prevent potential assaults at the mall), I tell myself that they are saying, “Well, come in.”  Like, “…the fuck you waiting for?  Bring ya ass…this shit ain’t gonna buy itself.”  Seems more dignified.  I can pretend. 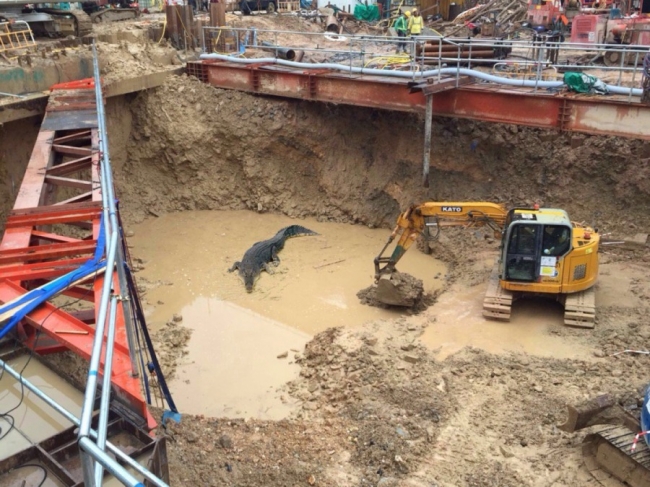 I’m in a foul mood, dear reader.  Again.  These have been happening a lot lately.  I think everybody’s been a little bit edgy lately (with lately here being defined as the last 8 months or so).  Apologies to any innocent in the crossfire. 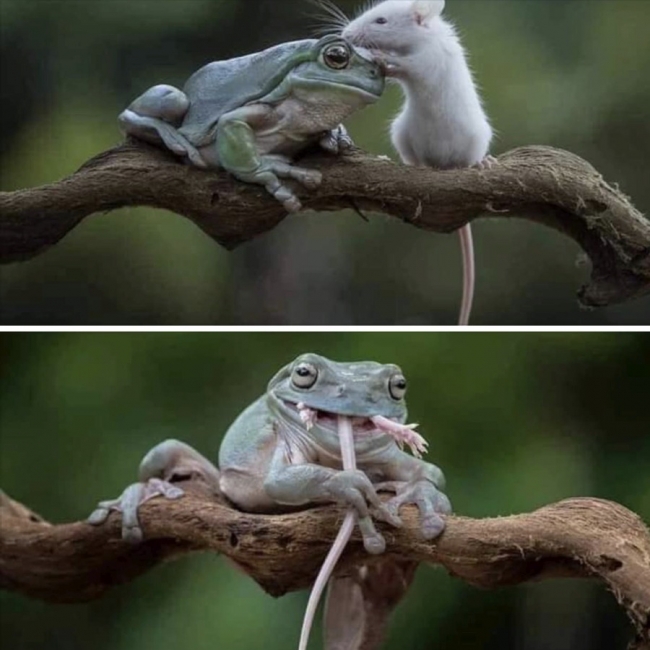 Watched a bunch of lugubrious husbands/whatever decorate the outside of their houses for Christmas today.  In keeping with the spirit of the season, they all looked absolutely miserable.  It’s not like it was raining or snowing or even cold: it was sunny and 63.  Maybe that had something to do with it: there is no way to set up a giant inflatable snow globe on a dead brown lawn without looking (and feeling) like an asshole.
These people struck me as slavish in their behavior, in a Matrix-y sort of way.  Like insects programmed to build nests or salmon robotically returning upstream to spawn: they have no idea why they’re doing it…they may not even be aware that they are doing it.  They’ve become so conditioned to the behavior, they just do it, and it doesn’t even occur to them to question it. 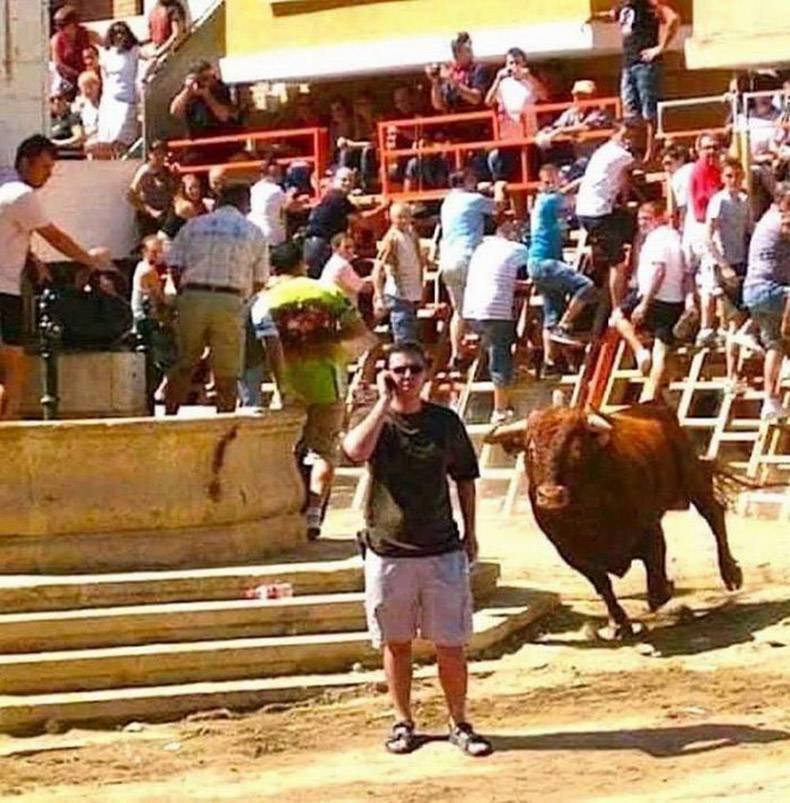 I had hoped there might be the slightest break between when the political commercials ended and the Christmas commercials started, but alas…’twas not to be.

I was crushingly disappointed to find Chappelle’s Show removed suddenly, without lube, from Netflix yesterday.  But I felt a lot better about it once I read that it was at Dave Chappell’s request, and his rationale behind it.  I did find the outpouring of kudos to Netflix by the media to be pretty ludicrous.  Calling it a “class act” and saying it was “the right thing to do.”  Of course it was the right thing to do, but don’t think for a second that that is why Netflix did it.  They have a $100 million deal with him…they need him desperately, and they need him to think and speak very highly of Netflix.  Dave is still under contract for two more Netflix specials, and Netflix doesn’t have to want to have paid $40 million for two hour-long shows of Dave Chappelle hilariously ripping Netflix apart.  Netflix has quickly earned the reputation of having an incredibly itchy trigger finger on the cancellation button…if Dave Chappelle didn’t get the ratings and viewership he does for Netflix, they wouldn’t even take his call, let alone take down his show when they had no legal need to do so. 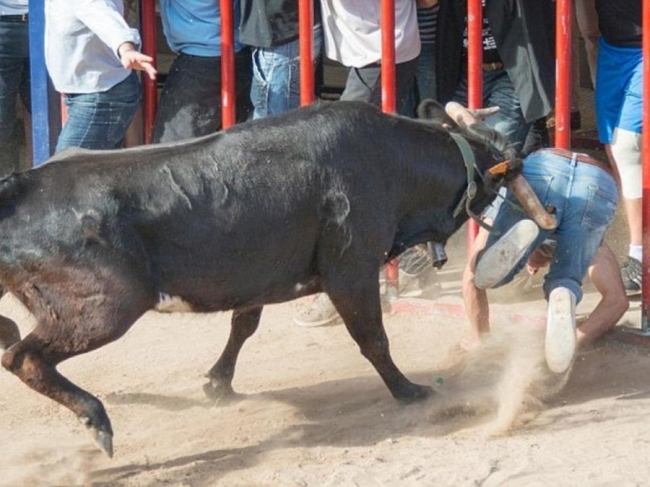 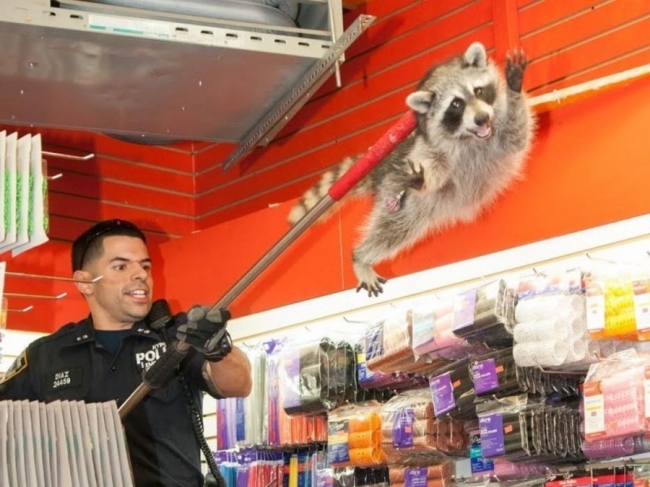 I don’t watch a whole hell of a lot of television, dear reader, especially since those pusillanimous twats at A&E cancelled LivePD.  But I’ve always thought The First 48 is a pretty great show, for the same reason I liked LivePD and COPS: you get to see exactly how stupid people can be.  At least 90% of the people who get arrested for murder on The First 48 get arrested in an interview room at the police station.  Without an attorney.  Voluntarily.  Yeah.
Now I know you know this, dear reader, but for those who might be just tuning in who might not know better, we need to let them know:  when the police call and tell you they are investigating a homicide and would you just be a dear and come on in for a quick interview…just 15 minutes, just a chat and a handshake, really, no big deal”, here’s what you say.  “I will gladly talk with you with my attorney present.”  Other than that, don’t say shit.  If you did it, and you know you’re caught, don’t say shit.  If you didn’t do it, but you know you’ll probably be a suspect anyway, don’t say shit.  If you have absolutely no idea what or whom the cops are talking about, don’t say shit.  Some Americans, most Americans, unfortunately, think that lawyering up makes one look guilty.  It doesn’t.  It makes one look smart.  It makes one look as if one is not fucking around, which, if one is being interviewed by homicide detectives, is a good look to have.  It also tends to make one look free in a lot of cases. 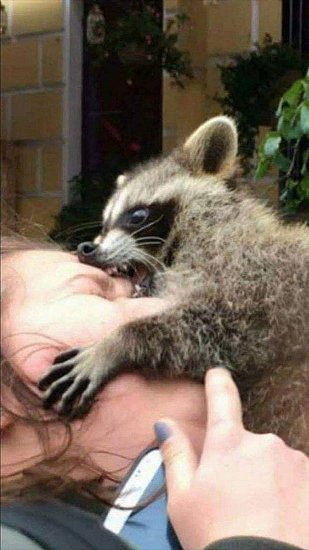 Fuck Dude Center.
Dude Center is what we called Guitar Center in the 90s.  And Guitar Center filed for bankruptcy today.  One might think I would be disappointed in this development, and in a way I am, though my relationship with Dude Center has always been rather Like/Hate.  But the pendulum swung all the way over to “vicious contempt” over the summer when they moronically declared they would no longer carry Fulltone effects pedals in their stores because some racist BLM™ cretins took issue with Fulltone’s owner First Amendment Rights.  By instantly buckling to the racist BLM™ mob of idiots, they showed a willingness to join the other corporate cowards who proved themselves willing to censor, which is something that has no place in music, especially rock.
So long, farewell, auf Wiedersehen, fuck you.  It warms my otherwise frosty heart to know that Mike Fuller and Fulltone are still selling wicked effects pedals while the dolts at Dude Center are dusting off their CVs to try to get a new job in this economy.  Rock on, fuckers. 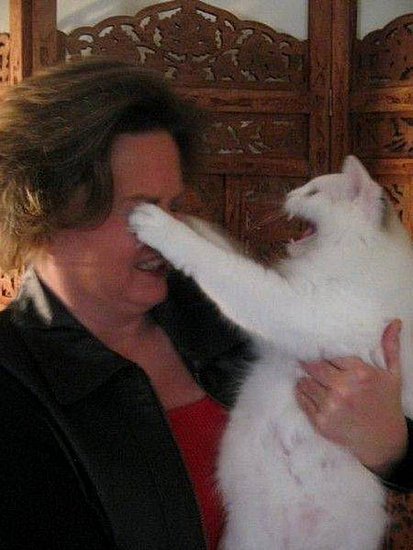 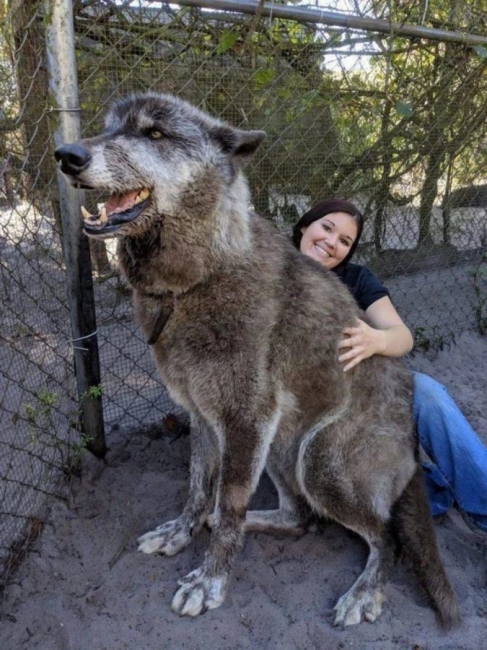