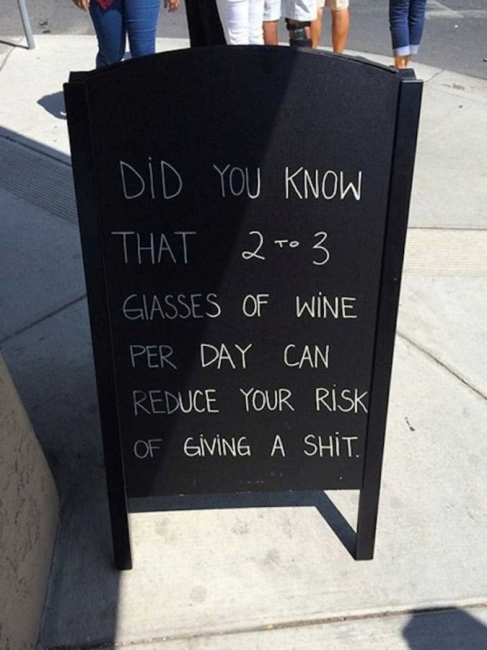 Another Tuesday.  Never could get the hang of Tuesdays.

Strange night for dreams last night.  Funny, but really rather strange.
The writing today was better than it has been the rest of the week.  Not great, but better. 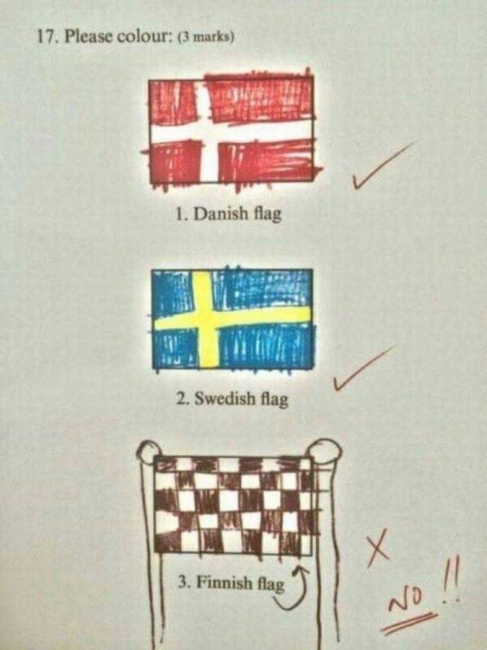 This month has just been weird as hell.  My hippie friends will probably blame a retrograde Mercury.  But they will, of course, be wrong.  The planets hold no sway over me, hippies!  And kale is not a super-food…it’s just another plant that tastes like dog shit.  And you know what else is organic and natural?  Syphilis, cancer, and death.  Life is not a journey.  And not only does everything not happen for a reason, but very little happens for any reason outside of chaos and blind chance. 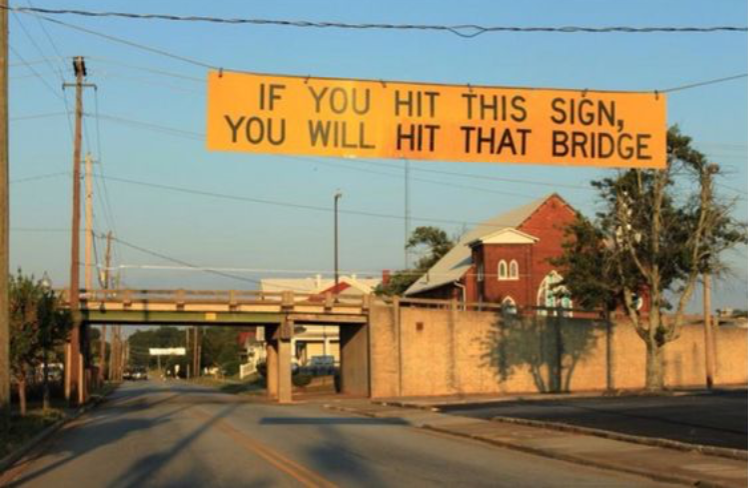 Last week seemed to be a bad one for me to deal with people.,  Nothing seemed to work out.  I seemed to spend a lot of time wondering why people were upset with me, and trying my best not to be upset at  them.  I didn’t succeed in either pursuit.  We’ll see how this week goes.

I think I need more naps.  Or even any naps would be good. 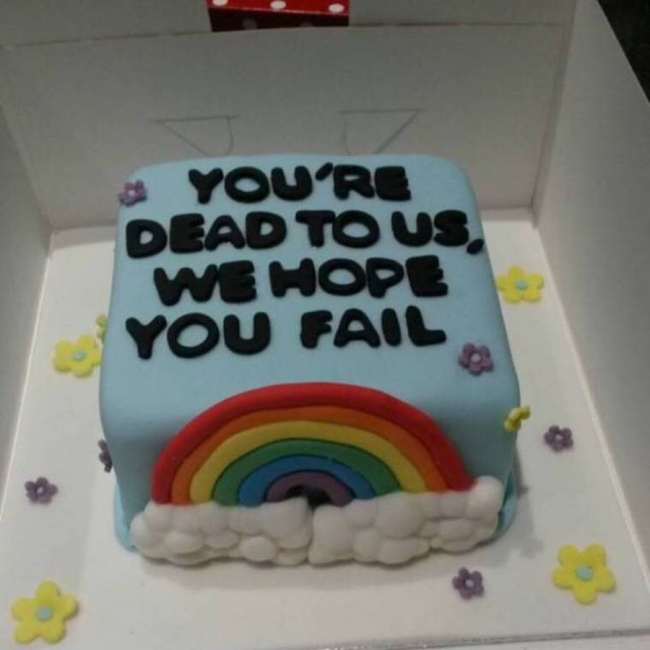 Did more reading than writing today.  I’m presently working my way through “The Hot Zone” by Richard Preston (terrifying) and “The Corrections” by Jonathan Franzen (brilliant).

Also, Richard Cheese is a genius. 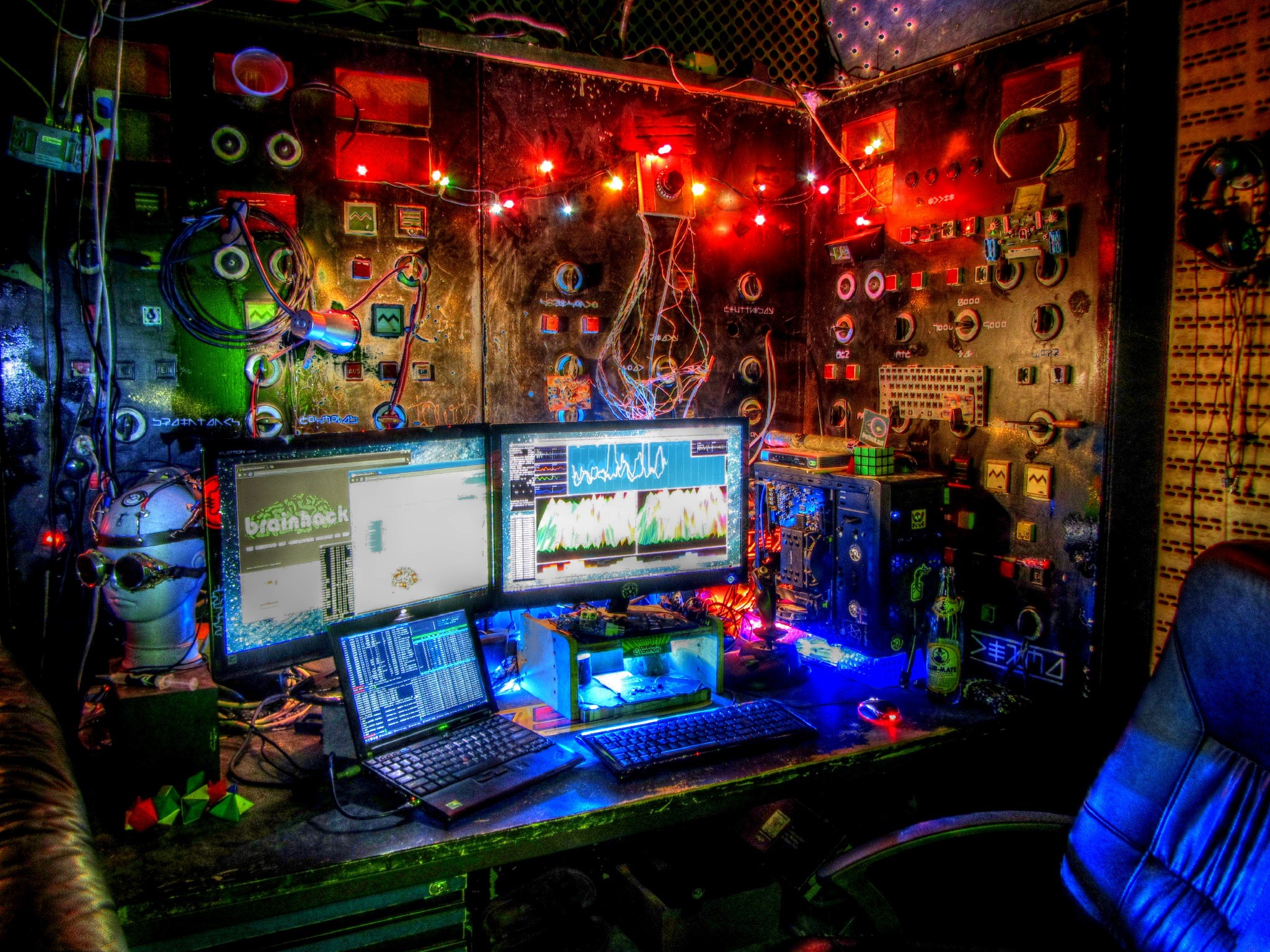 I’ve been writing a bunch, but most of what I write is going toward the book project I’m currently working on.  But then even when I sit down to write something for you here, it ends up quickly developing into a larger thing and I hold onto it because it has morphed into something that belongs somewhere else…and lately that somewhere else is in the book.  Which is not the worst news in the world.  But it does mean that things on this site are a bit slow.

But that doesn’t mean I’m not constantly thinking of you.  I hope you are well.
More here soon. 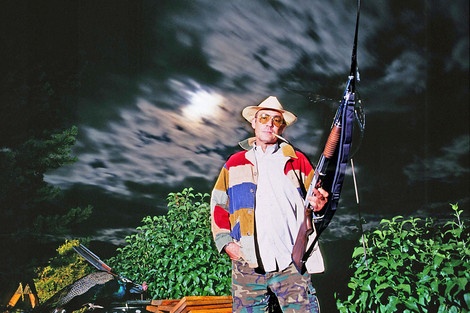 The only thing I hate more than Sundays are Mondays.  It is that spirit that I have concocted a new cocktail.  The ingredients are pictured above.  i call the drink “The Great Franco-Mexican Mimosa War.”  It’s just the thing to take the edge of the harsh and inescapable reality that is Monday morning.
Bottoms up. 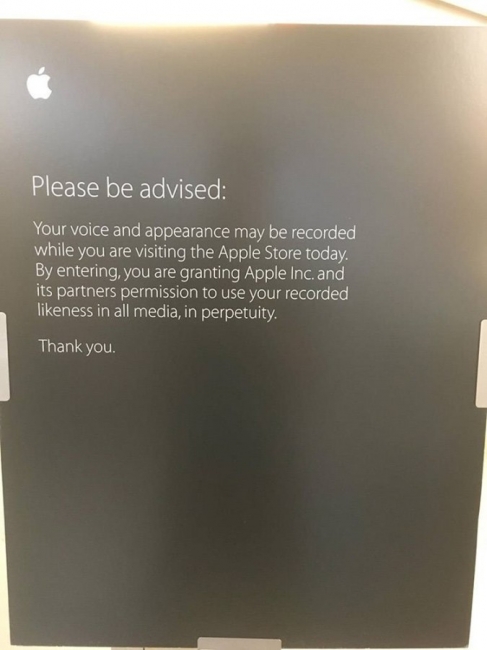 I seem to spend a lot of time apologizing to friends about my rather adolescent sense of humor.  Which is fair: the most recent professional estimates puts much of my sense of humor as roughly the same as a 14-year-old boy.  Which is fine, as long as that 14-year-old boy is really goddamn funny.  Since I am not, in fact, anywhere close to 14,  I spend a lot of my time stifling “that’s what she saids” and just general body-parts and -functions jokes.  But about once a year, in science news, there is some development with Uranus (see…I’m already snickering), that allows writers to really cut loose with the headlines, and during that time, I feel that I’m in much better company than most of the rest of the year.

Last week was such a week, and to see otherwise serious and staid scientific writers cut loose adolescently warmed my heart.  Here are some of the more memorable headlines and their generally reputable sources:

Okay…that’s reasonable…nothing egregious, unless you’re like me and start cackling once you read the thing out loud.  This headline was followed shortly by another:

We Might Finally Know Who Smacked Uranus Sideways – Popular Mechanics

Nice!  But the internet was just getting warmed up.

I’m pretty sure I said that exact thing to an ex, but I was not referring to a planet.
I then saw numerous variations on the above themes, which were each wonderful in their own way:

Did Something Massive Smash Into Uranus? – io9

My vote for first place was this instant classic:

Something huge when into Uranus and left it absolutely ruined – Metro

You know what I hate, dearest reader?  That’s right: small, yippie dogs whose owners get sick of listening to their incessant yipping and banish them to the backyard for the night, where they yip and mewl and whine and bitch and generally piss me off.  Just like the one that lives behind me and ruins virtually any night of the year I attempt to go to bed with the window open.

So tonight is July 4.  I’ve heard a lot of friends make a lot of noise about how small explosions tend to freak the living shit out of household pets, a plight to which I am not entirely unsympathetic.  Their pets are, no doubt, the very epitomes of good and quiet behavior.  I wish them and their pets all the best.  But it is not their pets that have kept me up through the night with their incessant pusillanimous yipping.  No.  It’s this one, that has already been yipping it up all afternoon.

I do my best to ignore all holidays.  But some holidays, like tonight, can’t be ignored  (it sounds like Beirut outside (which is fine with me: my startle reflex doesn’t respond to gunshots or explosions.  It’s the damndest thing)).  Anyway, if I’m forced to acknowledge a holiday, any holiday, I always celebrate it with the same theme: vengeance.  So it is this spirit of vengeance that I wish you, Captain Cuddles, and your wretched and neglectful family a very happy Independence Day.  Sleep well. 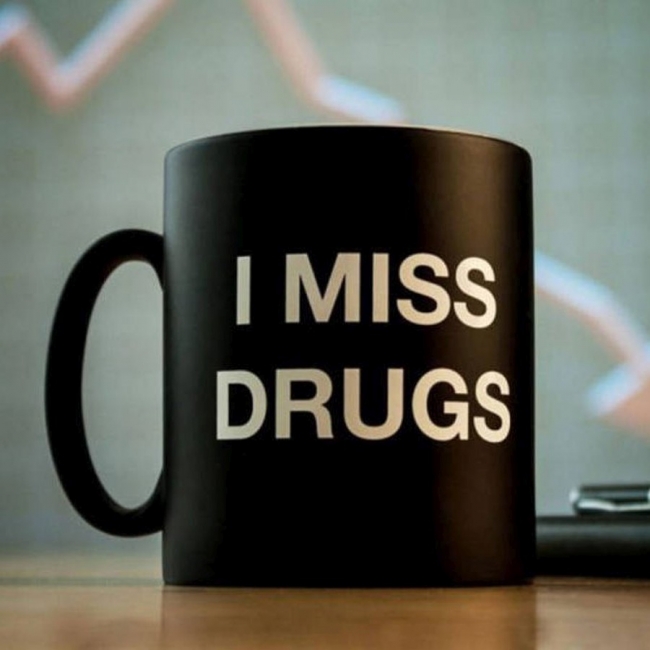 They’re raising the toll on the Golden Gate Bridge to $8.