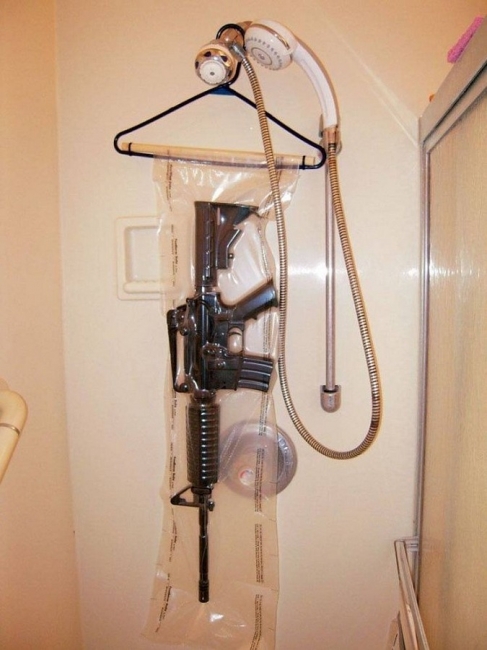 I remain both mystified and disgusted at the complete dearth of balls in America’s cities for the past two months.  The examples are far too numerous to enumerate (despite my best efforts here), but the most disappointing/egregious incident to me was/is the tolerance of “autonomous zones” anywhere, but most specifically the CHAZ/CHOP nonsense in Seattle.
What I’m about to say might be considered by some to be extreme, but that is more of a commentary on the listener than on me, and that it would be considered extreme is, I think, the crux of the problem here and a result of the balllessness mentioned supra.
Had such a “zone” sprouted up where I live, I would have given it a night, maybe two.  But the second it was clear that the police had fled and that neither the national guard nor any federal troops were coming, and my neighborhood was now being controlled by criminals armed with semi-automatic weapons, I would be perfectly justified removing the problem myself.  Watching these idiots for only a couple of minutes reveals that none of them had any actual military or police training, no weapons training, and really no idea of what they were doing.  An hour-long sniping operation would have brought the swift and desperate surrender of the surviving idiots to the same police they had just been against.
At one point, there were something like 30,000 residents caught in The Zone.  And I kind of can’t believe that they just kind of put up with an armed force of morons taking over their neighborhood for a month.
That shit ain’t happenin’ in Anhedonia…just saying.