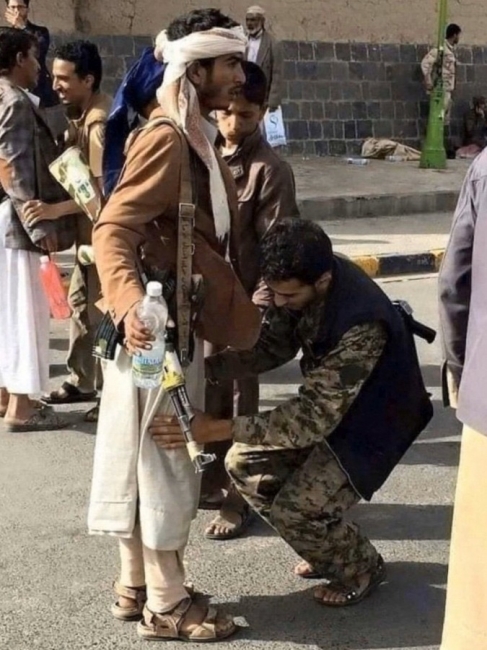 I’ve been talking to a lot of people about gun rights and gun ownership recently, and I try not to get upset at their ignorance.  “It’s not their fault,” I tell myself, “They were educated in the American public school system…they can’t help it.”  That’s what I tell myself.  But it usually doesn’t work.  I usually end up in some bar, pounding whiskeys and muttering darkly about middle-school civics teachers needing to be shot in the balls.
So here’s Amendment II of the Constitution of the United States:  “A well regulated Militia, being necessary to the security of a free State, the right of the people to keep and bear Arms, shall not be infringed.”  That’s it.  One goddamn sentence.  And though it’s a diatribe compared to the guttural monosyllabic grunts one finds in what passes for journalism these days, it’s not even a particularly long or complex sentence.  I’m sure that many otherwise intelligent and educated contemporary Americans might have trouble deciphering some of the syntax, but I think the real confusion comes from a lack of philosophical perspective.  That lack, coupled with the confusion that arises when trying to decoct some sort of meaning from any Amendment in isolation, without reading and understanding the rest of the Constitution, is no doubt the genesis of the fundamental misunderstandings of many Amendments.  The first thing one must do is jettison the notion that the government “grants” rights.  It doesn’t.  Anything that you can’t do unless the government grants you permission is not a right, it’s a privilege.  Your rights to free speech, to keep and bear, to be free from unreasonable search and seizure…those are all inherent: you were born with them.
So to hear members of the herd bleating about the 2nd Amendment “applying” to hunting rifles or assault rifles or handguns is disheartening at best, terrifying at normal.  The 2nd Amendment, like so many other Amendments, restricts the government from having anything to do with citizens’ right to keep and bear.  And that is up to including forming a militia that is both armed and trained enough to keep the government itself in check.  You don’t have to like it, but that’s what it says: the right of the people to keep and bear arms shall not be infringed.  Which means that all the regulation, the limitations, any gun control law, all of it is blatantly unconstitutional.
There are politicians presently running for office actually discussing compulsory buy-back programs and other euphemisms for governmental gun confiscation programs.  The foolish implementation of any such idea would mean immediate civil war.