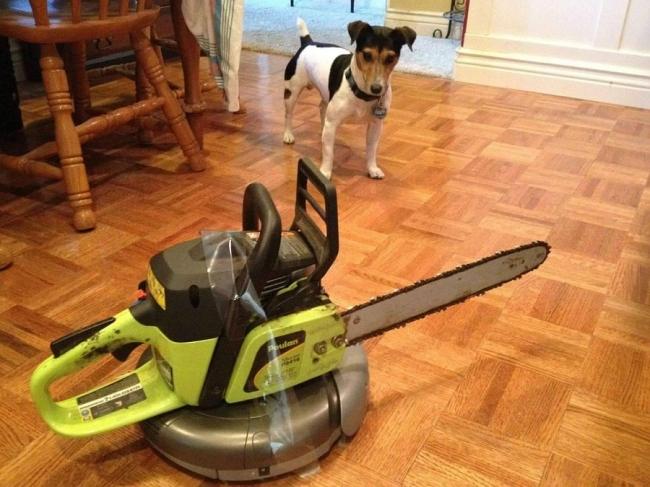 Obscure Irish-American Essayist’s Entire Weekend Ruined
At first thought to be just one day, but both days were ruined

Anhedonia, CA: Today, after an after-action review conducted by management at jaysongallaway.com, it was determined that two of writer Jayson Gallaway’s days, those being 7/11/20 and 7/12/20 respectively, were ruined due to negligence and dim-witted simplicity on the parts of others.  Details of the precise causes of the day ruination are not being made available by jaysongallaway.com, but one of the management members of the review team described the causes as “deeply personal.”
The author recently made headlines when he was charged in Mexican Federal Court with general villainy, mayhem, piracy, and the importation of dangerous animals for nefarious purposes.
Of the ruined days, Jayson had this to say in a brief interview: “I’m really in a state of disbelief about all of this.  I was really on a roll…it had been almost 50 days since that last time my day was ruined.  I didn’t see this coming at all.  Yesterday was bad…there was incompetence, and I had to yell at people.  That made me grouchy, and ultimately, my day was ruined.  Then, today, being brutally awakened by the fucking neighbor’s gardening service and their stupid blowers.  Fortunately, I had the insight to know to start drinking yesterday as soon as I’d figured out the day had been ruined.  So when today was ruined before I was even awake, I already had a jump on things, so it was easy to get drunk again without having to actually get out of bed.”
Both offending parties we issued violation tickets fining them $50 [these were cocktail napkins across which someone had written in crude Sharpie™, “U O Me $50 4 ruining my DAY!”].  Additionally, the neighbor’s gardening service was apparently pelted and barraged with last night’s empty whiskey bottles until they were forced to cease gardening and flee.
About jaysongallaway.com: jaysongallaway.com is allegedly some kind of literary website.  No one really knows what the hell goes on there.  The website has no official sponsors and has never even been considered for an award.