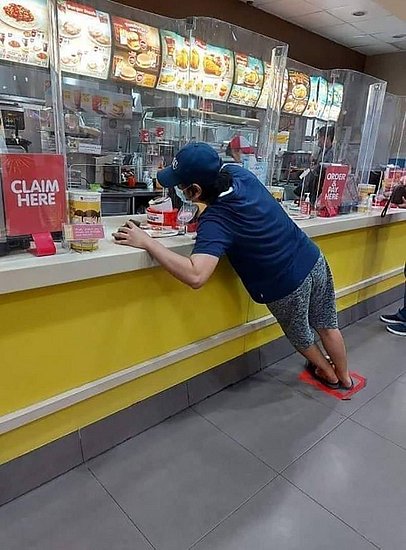 So there’s this corporate thing I’m working on, and it’s probably technically overdue at this point.  So today was Finish The Fucking Project Day.  I actually set an alarm.  Yeah…serious business.  So the keys were clacking when the phone rang.  It was a number that has been calling rather a lot lately, so I decided to invectively bludgeon whomever was on the other end of the line.   It was some random Filipino wanting to talk about managing my electronic publishing rights.  He was an obsequious little toad who annoyingly kept calling me “Sir Jayson” and referring to my “most amazing book.”  I quickly got pissed off, insulted and threatened both him and his miserable family, and hung up.  At that point, I was upset.  Too upset to productively work on the corporate thing.  So I decided the most prudent thing to do to calm down quickly was drink whiskey, so I made a Jack & Coke Icee.  Which was (forgive me, dear reader) fucking delicious.  A little too delicious because I dispatched it rather quickly and became a little drunk and a lot awesome.  Which was potentially good for the corporate thing, because now I could give it a little bit of the edge that it (like all corporate writing) was lacking.  But it was problematic because I had a noon meeting with Manolo The Mexican From Mexico about a bulk ammo purchase, and I was now in all likelihood too borracho to drive (legally).  Fortunately Manolo The Mexican From Mexico es muy simpatico, so we were able to reschedule, but I was going to be dealing with his cousin Pedro, who was presumably also a Mexican From Mexico (but I guess not The Mexican From Mexico), who has a cleft palate and an unbelievably high and nasally voice.  Throw in a Covid mask and minimal command of Ingles and the transaction was a bit difficult in parts.  But we got it done.  But you know what didn’t get done?  The fucking project!
What is tomorrow…Friday?  There will be no adventures tomorrow.  No Filipino randos starting publishing companies, no whiskey (I’m out after today), no Mexicans from Mexico (or anywhere else for that matter), no shady arms deals in strip mall parking lots.  There is only the project.