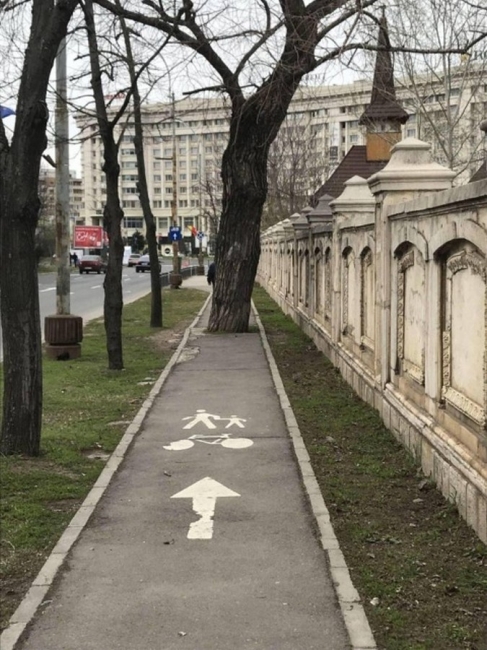 You can’t talk about stoicism without talking about Amor Fati.  This is a classic Latin phrase meaning “the love of one’s fate.”  This means, basically, accepting and even embracing whatever outcomes life gives you.  Most of us desire or expect a certain outcome from the choices we make and the actions we take in pursuit of our goals.  This is perfectly normal.  Who isn’t disappointed and discouraged when things don’t turn out the way you wanted, the way you intended, the way you worked hard to achieve?  But the wisdom of Amor Fati tells us that this is wrong.  Things quite often don’t go our way.  Things simply don’t work out.  Robert Burns (may God bless his sweet, sweet soul) reminds us that, “the best-laid plans of mice and men often go awry.”  We have free will, and there are something things that we control (at least to a degree), but the vast majority of factors and variables are well out of our control, and even our mildest influence.  So knowing that, why give a universe we know is prone to chaos such power over our emotions, over our happiness and contentment?

The Buddha tells us that such expectations of outcome not only consistently lead to disappointment, but are actually the main cause of all human suffering.  He calls it craving or desire.  We feel we deserve a happy life.  We make plans.  We plan to be happy.  But when things don’t turn out the way we wanted, we become unhappy.  We become resentful.  We feel we are somehow owed happiness or contentment from life.  And the fact that we are not getting it causes us to be discontent, to suffer.  As soon as we accept the tenet that “life is suffering,” we will accept our fate and be content with it.  Our eternal disappointment will end.

Nietzsche’s said, “My formula for greatness in a human being is Amor Fati.  That one wants nothing to be different, not forward, not backward, not in all eternity.  Not merely bear what is necessary, still less conceal it…but love it.”  He endorsed a belief called “eternal recurrence.” which is similar to the Buddhist concept of reincarnation.  Eternal recurrence was the belief that one should live one’s life in such a way that one could live the exact same life, down to the smallest details, repeatedly for all eternity.  When this concept was first explained to me in college in an evening undergrad class, I immediately gathered my things, stood up, and left.  I was told later that the professor just smiled and said, “He gets it.”  (This was the same professor who had a rather strict and vigorous policy on tardiness.  When I was 15 minutes late to one of his morning classes, he demanded an explanation.  I told him that when I’d gotten out of the shower, I’d turned the radio on, which was on the classical station, and as I was getting dressed, the 9th Symphony came on.  “I had to hear it through,” I said.  “You can’t possibly start the thing and not hear it through to the end.  What kind of person would I be if I could turn off the 9th in the middle of things, just walk out on Uncle Ludwig in his finest moment?”  My tardiness was excused.)

Some practitioners of Amor Fati ask of every major event in their lives, even the tragic ones (especially the tragic ones), “How can this be the best possible thing that could have happened to me?”  Most events you can’t control, but you can control how you react to events, and how you feel about them.  The point of Amor Fati and stoicism in general is that any event can be the best or worst thing that has ever happened to you, the disposition of the event is determined totally by your perception, reaction, and feeling about the event.