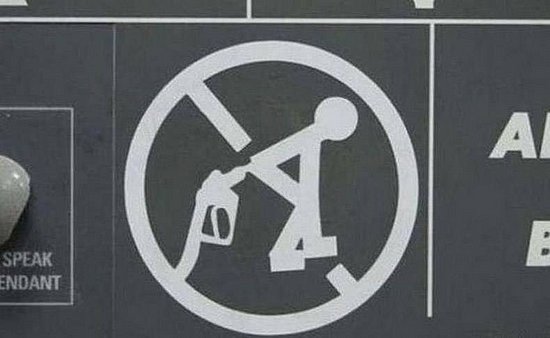 Meanwhile, over in England, a bunch of dumb-ass hippies decided to try to solve climate change by spraying red paint on the U.K. Treasury building.  Yeah, I have no idea.  Anyway, having evidently not really put much thought into the plan, they managed to get about 5 gallons of the paint onto the side of the building (and as far as painting jobs go, this one was particularly slapdash) before losing control of the hose, spraying themselves with the red paint and sending the other 455 gallons of the oil-based paint directly into the storm drains of London which release directly into rivers and streams.  Saving the environment, one moronic protest at a time.  Idiots.  These are not the actions of people who are getting laid on the reg.

I am taking tomorrow off, dear reader, from all things literary and criminal in order to do battle with the whiskey gods and engage in a celebratory goat dance, the likes of which would embarrass Caligula.  Or maybe even Rick James.  Okay, not Rick James.  But Caligula….