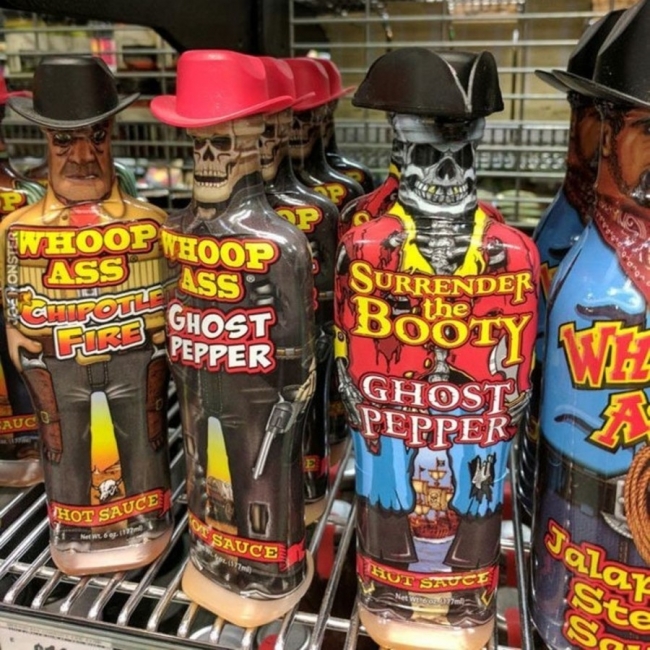 I’m apparently developing an increasing tendency to find myself in situations where fairly careful plans have been made, seeing one thing go slightly wrong, and then just going totally Leroy Jenkins on the whole thing.  Not sure what, if anything, that means.  Doesn’t matter.  But it’s kind of fun.  “Leeeroooooooooooy Jeeeeeeeeeeeenkins!”

I’ve had this feeling that I’m on the verge of either a breakthrough or a breakdown, particularly with The Book.  It’s been as planned out as it can possibly be (which is really pretty vague planning, but still, it’s a plan), and I’m getting closer to completion every day, but there is an increasing pressure I’m feeling, and I suspect I’m just going to yell “Leroy Jenkins” and go totally sideways on the thing, or at least in an unplanned direction, and see what happens.