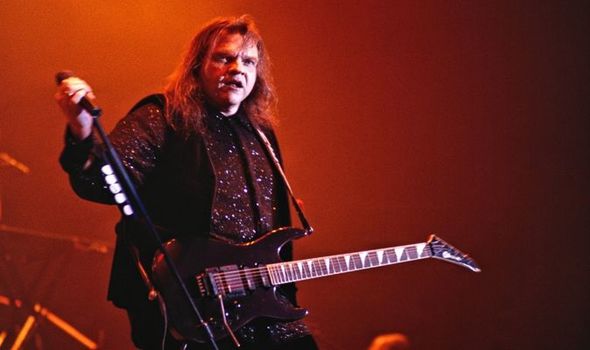 Just devastated to learn of Meat Loaf’s passing.  A truly legendary musician, singer, and actor, Meat Loaf was probably the first “rock star” to appear on my radar as a kid.  He made a relatively rare appearance on American television in the late 70s, and I was floored.  I don’t remember what show it was, but I remember the moment very clearly.  I remember he was one of two musicians appearing on TV at that time that my dad actually knew anything about (the other was Johnny Cash).  My dad told me that Meat had apparently suffered a nervous breakdown recently, which prompted me to ask, “What’s a nervous breakdown?”  I sat rapt, alternately looking at the TV screen and my dad as he explained.
Anyway, the world and it’s soundtrack are getting increasingly uninteresting as talents pass and are not replaced.