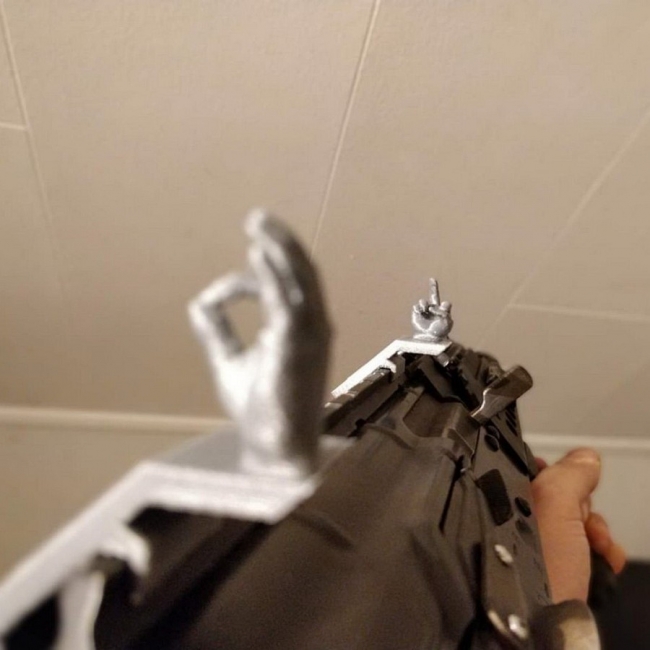 What a fine day today was, dear reader…for a Thursday?  Yeah…a fine day.
I’ve gotten some mail asking about libertarianism in these trying times, and there are some clearly some misconceptions about libertarianism.  First, it is significantly different from anarchism.  Anarchism seeks to abolish all government and social structure.  It doesn’t work.  It lasts about 17 minutes, and quickly dissolves into Might Makes Right.  Libertarians recognize the essential need for government.  We just think they should play a far more limited role in people’s lives.  The government exists to take care of those who can’t take care of themselves, and to protect the country from invasion.  But outside of those very limited functions, as a person who can take care of himself, I really don’t want to hear from government at all.  And I don’t need to talk about the president, whomever he or she is, ever.  Which has made living in a society where most of The Herd seem inexplicably obsessed with presidential politics unbelievably tedious.  But seriously, it’s just not that interesting.
Anyway, I fully support the measures each level of our government has taken in dealing with The Virus.  Collective threat calls for collective action.  Any libertarian would agree with that statement.
Some other questions I’ve gotten lately have concerned the extent of the federal, state, and local governments’ powers (i.e., “Can they do that?” [re: ordering businesses closed, ordering people to shelter at home, to not gather, et cetera]).  Can’t help but notice the people asking these questions have generally been on the anti-gun side of things.  So it has been my pleasure to tell them that yes, in fact any and all of those levels of governance can declare and enforce quarantines, business closures, and curfews.  State of Emergency, yo.  The federal and state governments (i.e., the President and the respective governors) can declare martial law in their jurisdictions (national for the President, statewide for the governors).  And THAT, I enjoy telling those miserable hippies, is why you really need to STFU about repealing the 2nd Amendment, gun control, and all the rest of it…this is why you need the 2nd Amendment…this is why you should be grateful for your neighbors and friends who have armed themselves.  Because it isn’t happening now, but this is exactly how it happens: there is a perceived national threat, the government freezes movement and suspends all public gatherings, when people start raising voices of concern about sudden government overreach, the government sends in the military and seizes control of the media.  And in other countries where there is no right to keep and bear, the public has already been disarmed, so that’s the end of it: the government and military now have total control over their society.  This Is Exactly Why The 2nd Amendment Exists.  Again, the situation I just described is not what is happening now.  But I hope the present situation shows you just how fast things can completely change.  And it is that speed that necessitates that the public already be armed.  Because by the time the hippies start scratching their heads and asking, “Can the government actually do this?”, it’s far too late.