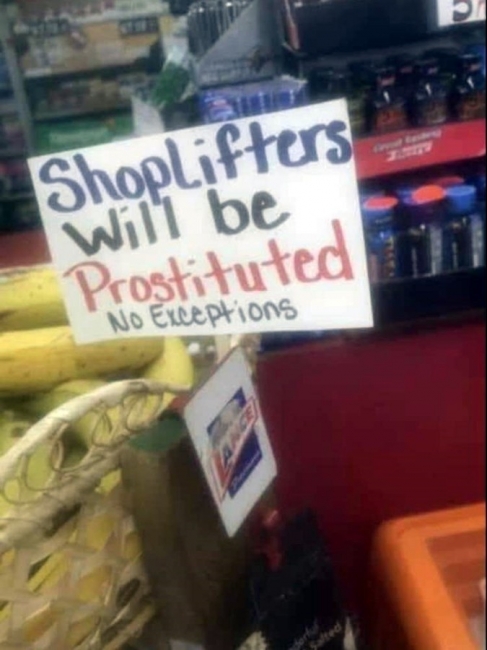 A pretty significant source of anxiety recently has been the ever-growing, ever-less-manageable amorphous mess of prose that has been steadily piling up in various files in the vault.  I’ve made a couple rather valiant (if I may say so myself) efforts at going in there and tackling the whole mess and sorting through it and trying to figure out what goes where, but those have lasted only briefly before I was sent scrambling for the desk whiskey in the hopes of staving off a panic attack.  Needless to say, that tactic has not been successful in the least.  So today I decided that I have three books in the works.  Two have titles.  They now all have tables of contents – at least basic versions of them.  Which helps rather a lot.  In the few hours since I finished laying out the tables of contents, I’ve been unusually productive.  Nothing is quite as helpful on a journey as knowing what the destination is.