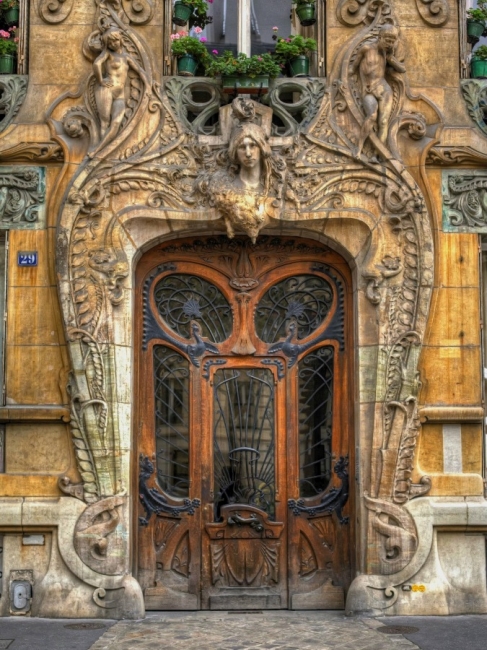 I confess to being both disappointed and confused when I didn’t win the $630 million lotto prize a couple of weeks ago.  I had thought I’d had a pretty clear arrangement with The Universe…if we’re really gonna Count of Monte Cristo this thing, I’m going to need an unrealistic amount of Fuck-You money.  When I saw that the prize was $630 million, I took it as A Sign.  I dutifully bought my ticket, told all my clients to go fuck themselves, and hired a truly expensive ho off of which I planned to snort crack and watch with glee as my numbers were drawn.  So when I didn’t win, you can imagine the magnitude of my disappointment.  ‘Twas crushing.  But also short-lived, for before long, I began hearing rumors that no one had won the jackpot, and that it had, in fact ballooned to $810 million, a figure which, to be honest, makes a lot more sense to me than that piddly $630 million from a few weeks ago.  What an ass I had been to doubt the Will of The Universe.  And does one actually snort crack?  No, I suppose one does not.  Doesn’t matter.  Tonight I go to sleep poor for the last time in this weird life…tomorrow, I shall awake richer than shit.  Until then, dear reader, champagne wishes and caviar dreams.