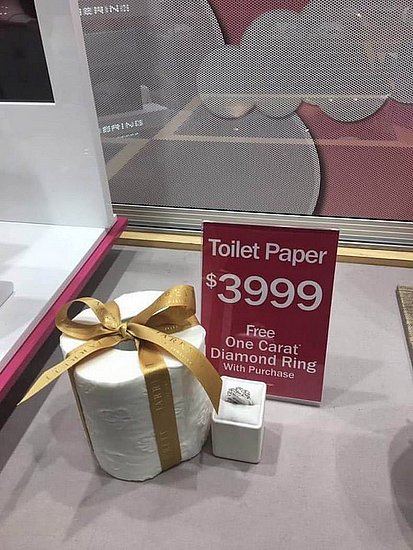 There are oh so many reasons I haven’t gone (and continue not to go into) journalism.  American journalism has not really existed for decades now…the corrupt, vapid husk of what it used to be has corroded into a miasma of ignorance, hopelessly partisan, agenda-driven drivel that any legitimate freethinking writer would be disgusted by and embarrassed to be in any way associated with it.  I could (and eventually will) simply Go Off on how shitty and corrupt American journalism has become, but tonight I just have time to bitch about one thing.
The Associated Press has decided to no longer use the term “mistress,” mystifyingly, arbitrarily, and unilaterally declaring it “archaic and sexist.”
“We now say not to use the archaic and sexist term ‘mistress’ for a woman in a long-term sexual relationship with, and financially supported by, a man who is married to someone else.  Instead, use an alternative like companion or lover on first reference.”
Why don’t we just go back to good old “whore.”  But that usually isn’t too long-term.  Maybe “side-piece”?  Homewrecker?  Concubine?  Trollop?  Harem participant?  Side squeeze?  Holster for his love gun?  Alternative sexual receptacle?
Of course, we kid.  But at least my alternatives communicate the idea.  The AP’s suggested alternatives are, like all politically correct attempts to manipulate the language, moronic and ineffective.  What did they suggest?  “Companion”?  A companion could be a friend.  A companion could be a pet dog.  “Companion” is in no way an accurate replacement for ‘mistress.”  And “lover”?  Any one-night stand is a lover, but not a mistress.  Single-use prostitutes are lovers, but not mistresses.
Any of the terms I suggested are clearly disrespectful pejoratives.  By “mistress” is the feminine form of “master.”  The primary definition of “mistress” is “a woman in a position of authority or control.”  Which is quite a respectful term.  And appropriate, if you exert even a modicum of thought.
The Associated Press would do well to attempt to totally overhaul itself so that it might eventually return to some semblance of the legitimate journalistic source it once was.  But as long as their only concern is dicking around with the English language, they will remain just another easily dismissed/ignored organ of the politically correct best avoided by pursuers of actual truth.