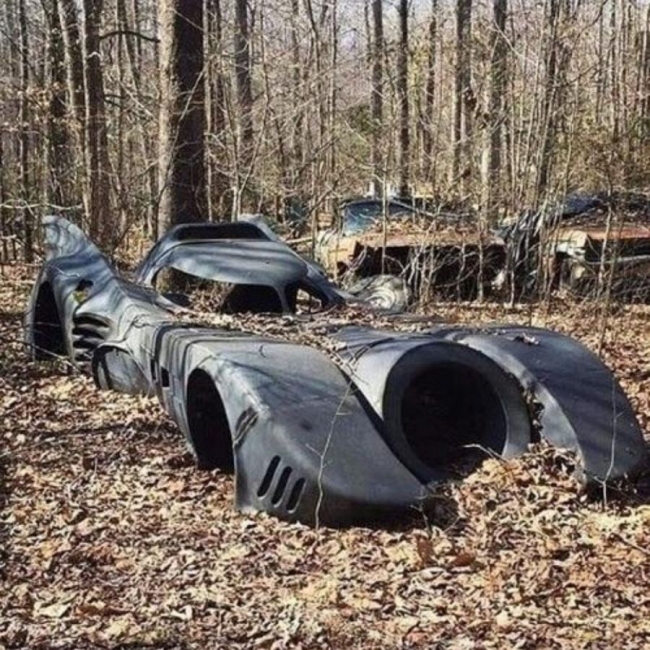 What’s up, partially quarantined yet still suave reader?  Things remain entirely pleasant here.  Nobody coming to the door looking for money or peddling Jesus.  No noisy traffic on the streets outside twice a day.  Also worth noting: a precipitous drop in suicide bombings around the globe.  With public gatherings prohibited, suicide bombers are just regular old suicides.  No mass shootings either.  Several years ago (it was just after the Vegas thing on Halloween) I said in all seriousness that the way to effectively eliminate terrorism (foreign and domestic) immediately would be to eliminate public gatherings of any significant size, and to greatly reduce both the number of flights as well as the number of passengers on those flights.  People laughed and scoffed…like openly, as if I’d suggested the magical unicorns would save us from terrorists.  Well, a couple years later, and here we are.  Not to say I told you so, but no gun control laws did this.  The Second Amendment is perfectly in tact and just as in force as it ever was.  The moral of this motherfucker is (and you can quote me on this): “As a society, we have zero control or ability to predict the behavior of individuals.  But we can easily control giving terrorists and mass shooters ludicrously easy targets.
Okay, most resilient reader…I’m going try to get some words in on a couple other projects.  Stay well, avoid The Herd, and take no shit.