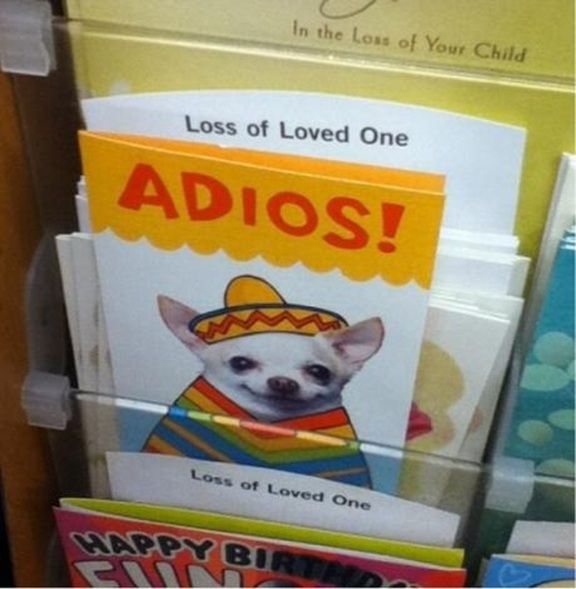 Fuck sake.  I was keeping up with a goal I had set for myself of using dictation (speech to text) as a way of generating very rough first drafts of considerable length very quickly.  There have been a few false starts, but I’m gradually warming up to the idea.  So earlier I was dictating into my phone (why does that sound so dirty?) and I mentioned stupid hashtag campaigns and then just went off on a really-quite-elegant profanity-laced rant that was then automatically translated into a digitized screed.  The screed, however, though pages long, was composed of only one word.  One impossibly long word.  When I said the word “hashtag,” my phone wrote  an actual “#” and then considered all thousand or so words I said after that as part of what ended up being a very long, perhaps the world’s longest, hashtag.  No spaces anywhere.
The expression “hoisted on my own petard” seems apropos.

Another goal that I’m setting for myself is employing the exclamative term “Ta-da!” far more frequently than I have been since I turned 9. Its usage seemed to drop off precipitously as soon as I hit double digits, age-wise, and there was nothing to ever really replace it.  J.T. brought SexyBack… I’m bringing TadaBack.  I think we should use Ta-da at every occasion, regardless of appropriateness.  In fact, the more inappropriate and incongruous the circumstance, the greater the power of Ta-da.  Here’s what I recommend:
To start, first thing in the morning (or whenever you get out of bed), as soon as you are out of bed and on two stable feet, let out a ta-da.  If you can belt out an enthusiastic loud one, by all means.  But if you can only manage a gravelly whisper-growl, that will work fine too.  It will likely be even more dramatic as it displays the tremendous self-imposed difficulties (being violently hung over, having eaten a pack of cigarettes the night before, et cetera) you had to overcome to get vertical.  That absolutely deserves a Ta-da.  If there’s somebody else in bed with you, or if it’s the morning after an orgy and there are still several people around recovering the next morning, all the better.  But even if waking up totally alone, there is a certain romantic nobility in defiantly telling a universe that is completely chaotic and at best totally indifferent to your survival and continued existence, “Kiss my ass, cold, indifferent Void.  You thought I was dead, but I was just asleep, and now I’m awake again, out of bed, and ready to Bring the Ruckus.  Ta-da!”  Which, incidentally, is the exact message Beethoven was trying to communicate through most of his work.  Unfortunately, we don’t have Beethoven’s genius, but we’ve got fucking Ta-da!  Let it fly.  Proceed to punctuate every accomplishment once you get out of bed, no matter how trivial.  Go to the bathroom: Ta-da!  Step out of the shower, successfully cleansed of your sins of the night before: Ta-da!  The only potential problem here is overuse.  As awesome as the power of Ta-da is, it does lose its potency with overuse.  To avoid this, there are several other behaviors that closely mimic the spirit of Ta-da: a dramatic bow avec arm flourish, an NFL touchdown victory dance, or an award ceremony acceptance speech are all perfectly acceptable ways to avoid overuse of Ta-da.  I’ve found that maybe saving the acceptance speech to the completion of your morning ablutions is best, like when you do the final look in the mirror before stepping out into the chaotic world that is at best indifferent to your continued existence: just look into the mirror and deliver a brief but heartfelt speech of gratitude mostly to yourself for making this moment possible.  Besides, you need to save a bunch of Ta-das for the rest of your day.
Anytime you do anything today, good or bad, miraculous or disastrous, punctuate it and call attention to the recognition you think it deserves with an exuberant Ta-da!  If you made it to work today, on time or late…doesn’t matter…just announce your arrival with a “Ta-da!”  If you completely screw the pooch on some project, and the pooch-screw is significant enough to get you called into your supervisor’s office to “explain things,” open the meeting with a hearty “Ta-da,” to show your supervisor that you, too, see the humor in the situation, whatever it may be.  Supervisors really tend to respect this.