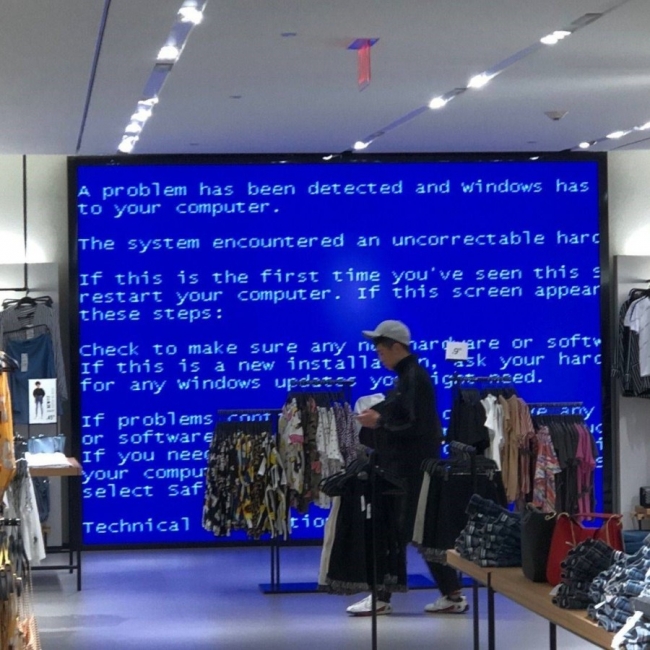 So I just rushed home to write about what I just did, but was preemptively told that I can’t write about it.  Yeah, dammit.

As you know, dear reader, I don’t have very many close friends.  But those that I do have are pretty amazing people, many of whom do some pretty amazing things.  So occasionally I’ll get to preview an album, a book, a play, a movie, whatever one of my friends has been working on, and more often than not, these things are pretty incredible.  And my first instinct is to show up here and tell everyone about this really cool thing.  But  if it isn’t totally finished or hasn’t been released yet, I can’t say anything about it.  Which can be frustrating in situations like this.  At the same time, though, it’s pretty cool to be walking around knowing what people will be listening to, watching, et cetera, at some point in the non-immediate future.  It’s like knowing a really cool secret.  And it makes me smirk knowingly.

So I’m here, smirking knowingly, and not saying a word.

I’m also exhausted, and not making much sense.  I need to sleep.  Tomorrow I take Tijuana.